Olive Films, a boutique theatrical and home entertainment distribution label dedicated to bringing independent, foreign, and classic films to DVD and Blu-ray, has announced that March 21st will be the Blu-ray debut of five new titles, including Robert Altman’s feature directorial debut, The Delinquents (1957).

“We’re honored to bring this important piece of independent film history to DVD and Blu-ray,” said Alex Kopecky of Olive Films. “Fans can finally appreciate this early effort from the great Robert Altman.”

Making his directorial start in his hometown of Kansas City helming industrial and educational films for the Calvin Company, Hollywood maverick Robert Altman would later find major breakout success with films like MASH (1970) and McCabe & Mrs. Miller (1971). As pivotal as those films were, Altman’s feature directorial debut, The Delinquents (1957), should not be forgotten. In addition to introducing the world to Altman’s creative talents, The Delinquents is also notable for bringing two fledgling stars to audiences’ attentions. Richard Bakalyan, appearing in his first role, would later find success in numerous other troubled teen roles and eventually earned acclaim as a character actor in films such as Chinatown (1972) and Von Ryan’s Express (1965). The film also marked the first starring turn for Tom Laughlin (then billed as Tommy Laughlin), who of course went on to portray the iconic Billy Jack in the Billy Jack series. 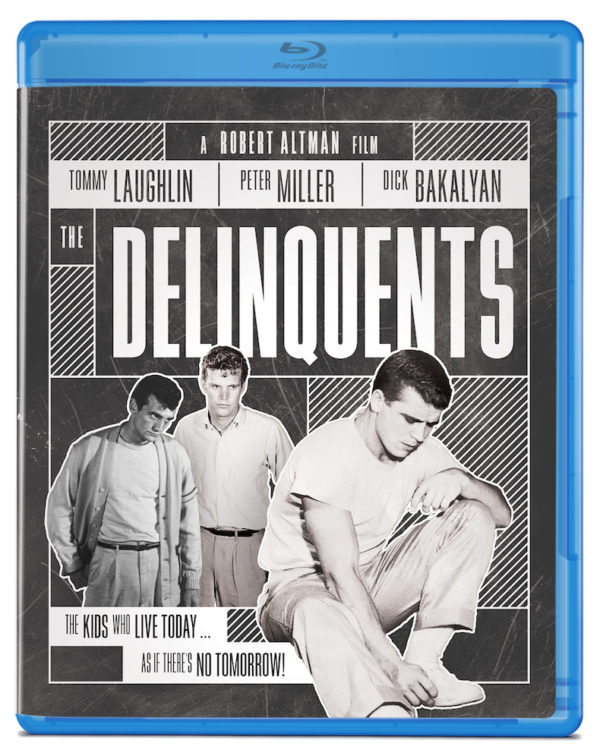 The Delinquents was truly a low-budget, independent project. Elmer Rhoden Jr., Kansas City theater owner and president of the Commonwealth Theaters chain, noticed the success of the newly emerging teensploitation delinquent genre. Raising a budget of $63,000 with the help of local businesspeople, Rhoden set out to make The Delinquents with Robert Altman. Altman found himself in charge of a huge amount of the creative and producing effort, handling writing, casting, location scouting, and even transporting the equipment. As he had previously primarily made industrial and educational films for the Calvin Company, he enlisted the crew, including cinematographer Charles Paddock, from his work in that sector. This resourcefulness also emerged when they used nonprofessional locals as actors and friends’ houses and local businesses as filming locations.

A lot of this necessary resourcefulness translated into a final film that foreshadowed what Altman would accomplish with his career decades later.  The realism created by the crew accustomed to working on industrial documentary projects translates in some areas as similar to the improvisational feeling his later films were known for. In fact, for a party scene in The Delinquents, he instructed the extras to simply have a real party, pretending that the film crew wasn’t there. As his crew moved through the house, many of the moments of the party captured in the film are genuine and unscripted, a precursor to his later films’ improvisations. The on-location shooting and nonprofessional actors also lent The Delinquents a sense of realism, arguably similar to the realism seen in his later films with his signature overlapping dialogue. In many ways, it could be considered the missing link in his career between industrial documentaries and his narrative works in the coming decades.

Olive Films is proud to present The Delinquents on DVD and Blu-ray available March 21st. 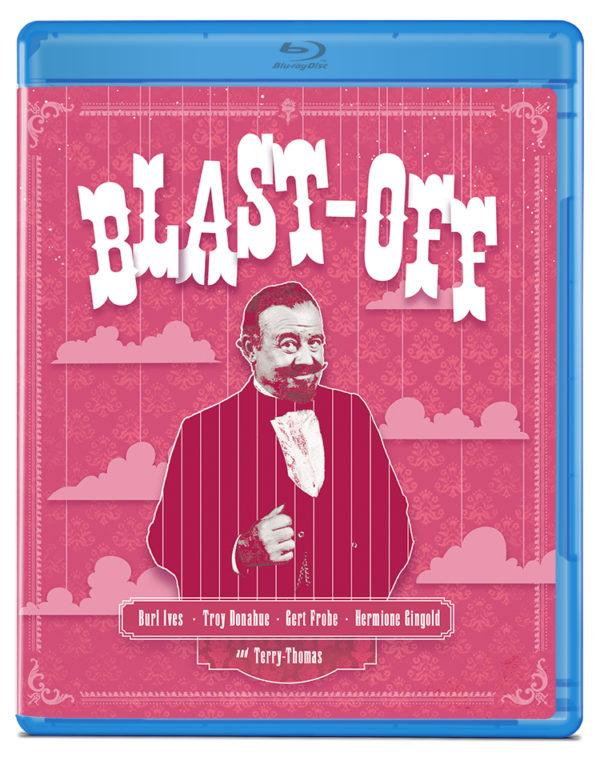 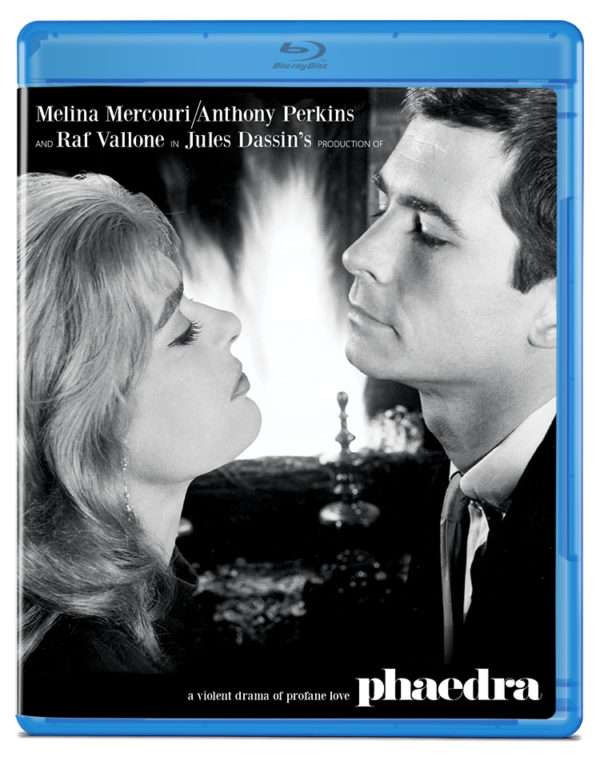 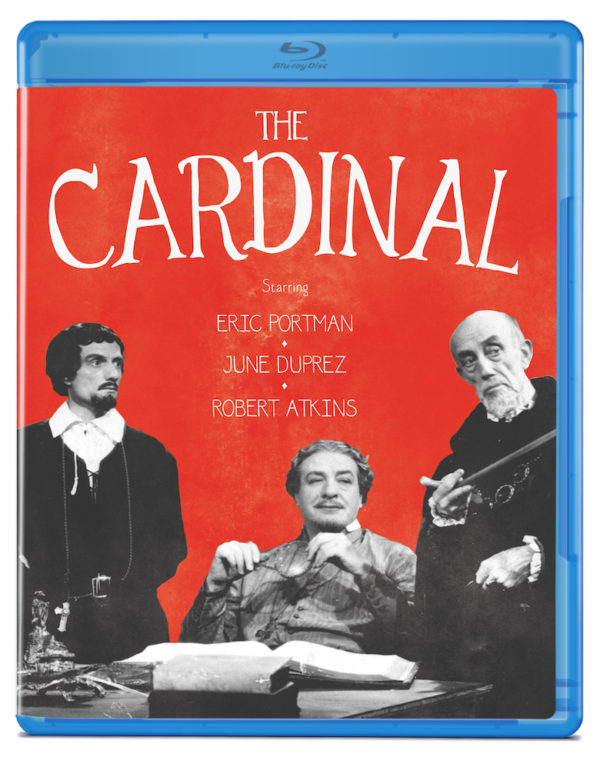 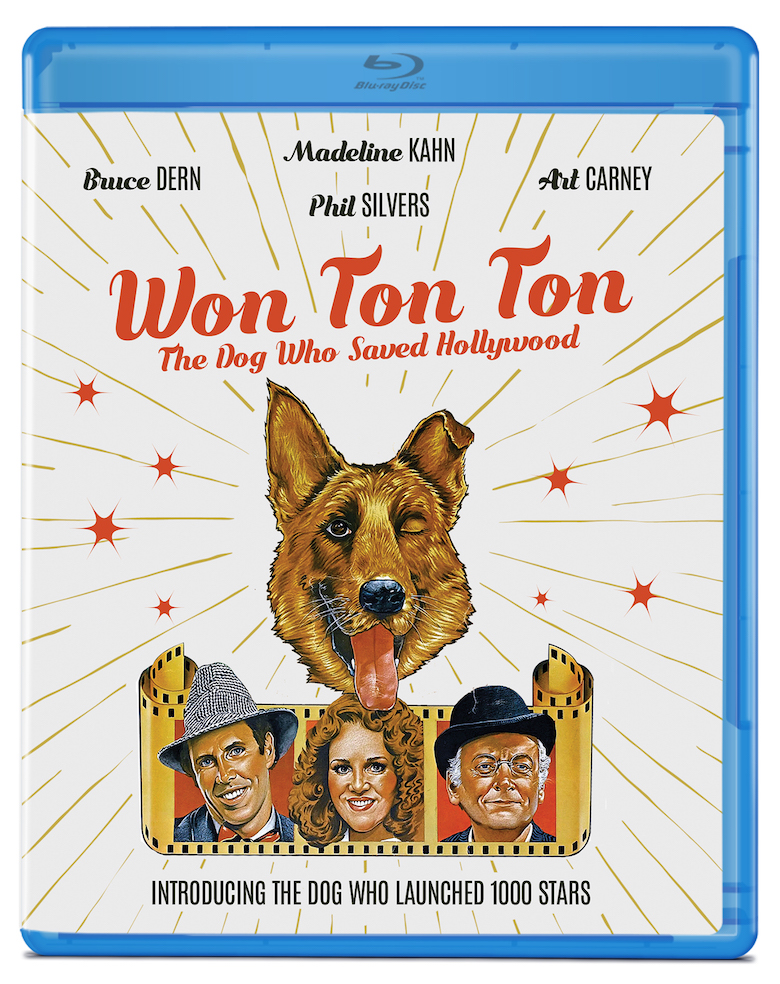 Olive Films is a Chicago-based boutique theatrical and home entertainment distribution label dedicated to bringing independent, foreign, documentary, and classic films to life. Its catalog boasts over 500 titles ranging from Hollywood classics to contemporary titles. More information about Olive Films may be found at olivefilms.com.