It appears that Garrett Hedlund has arrived! After his turn in Tron: Legacy and then the indie feature On The Road Garrett has really started getting bigger and bigger. I’ve been a fan for a while so I’m happy to see him getting some recognition.

I thought he was great in On The Road and if you haven’t seen it make sure to check it out.

To help, Garrett is on the promotional trail and looks hot on the cover of the february 2013 issue of Details magazine.

In the issue Garrett Hedlund talk about loving Kristen Dunst, about how he writes fast and doesn’t edit and hanging out at the Borders after school and reading all their books. 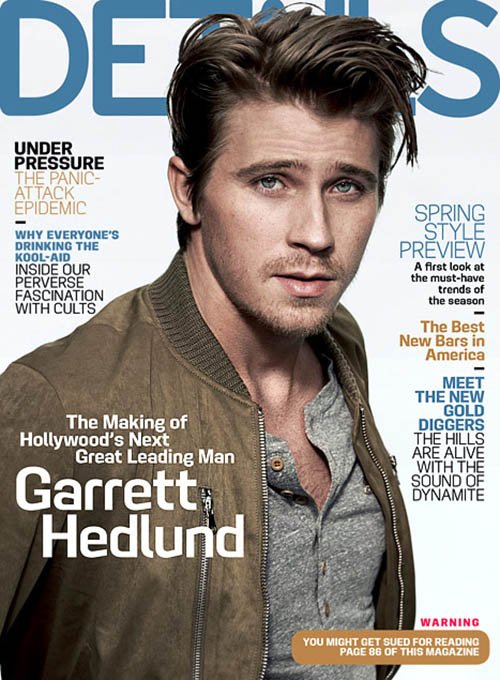 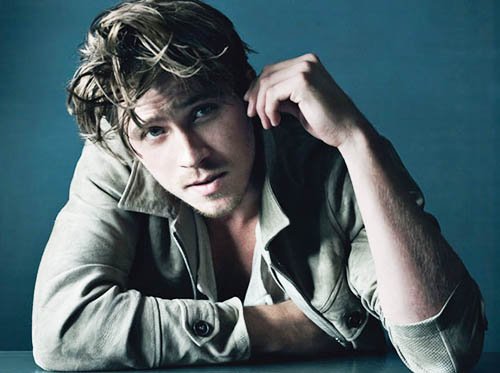 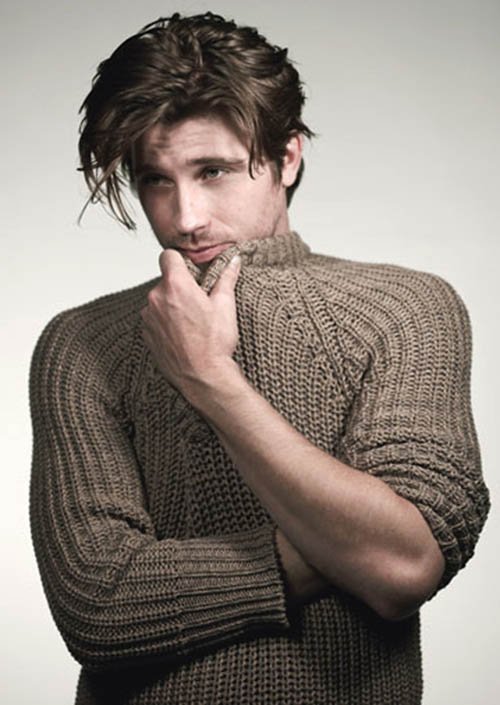 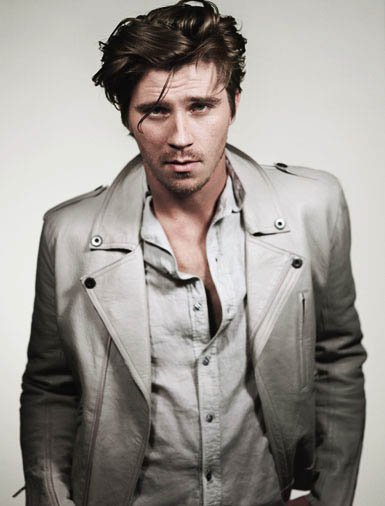