Welcome back to Billy Beer’s Bar Stool.  Today we are off to the Once Upon a Time Premiere.  Now for some reason, Hollywood keeps scheduling things on Sundays.  Don’t these people know Sundays are meant for Football?  So they can root for their favorite LA football team, The Los Angeles………Oh, that might explain it!  You’re getting my Scotty Style Article today. 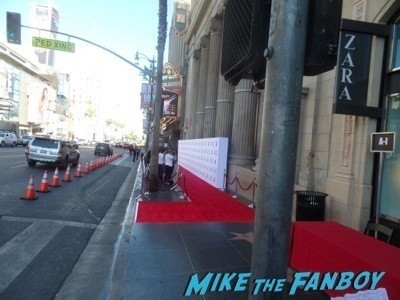 I get to the event a little early.  There were a total of 3 other people there.  I find out where the drop-off is and tell the other people, so they’re not sitting in the wrong spot for hours.  Then they are kind enough to watch my spot while I run and go watch the Lions vs Packers game at B-Dubs.  When I get back, they had changed things up a bit, but I was still in a good spot.

Here comes the first drop.  My great spot has shifted a bit.  I let my friend who is one of the biggest OUAT fans ahead of me, and they only cut off 1 lane of traffic.  Which means the cars pulling up are almost hitting us with their mirrors.  So now I’m about 2 or 3 back surrounded by screaming girls.  UGH! 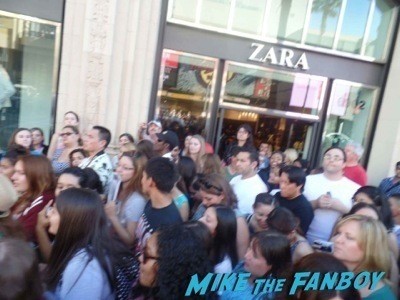 Now, I can’t remember the order of everyone that came in, I can just tell you 3 people didn’t come over and sign, Robert Carlyle, Emilie de Ravin and Colin Donoghue.  Everyone else was super nice for the screaming fans that were maybe 15 feet away from them.  They came over took pictures and signed autographs. 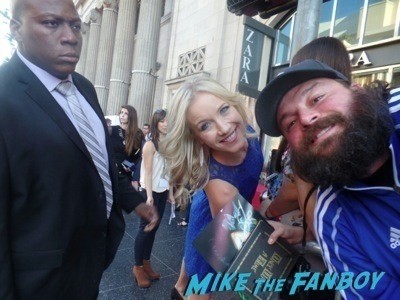 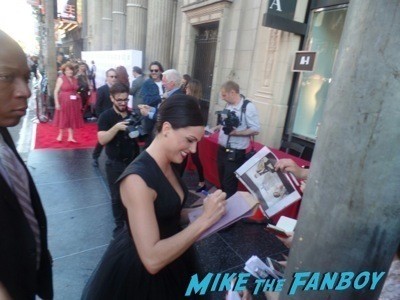 For once, I actually had a ticket to go inside for the Premiere!  I wait in the lobby, and get a few pictures with some of the bigger stars, Ginnifer and Georgina, both of which looked Amazing! 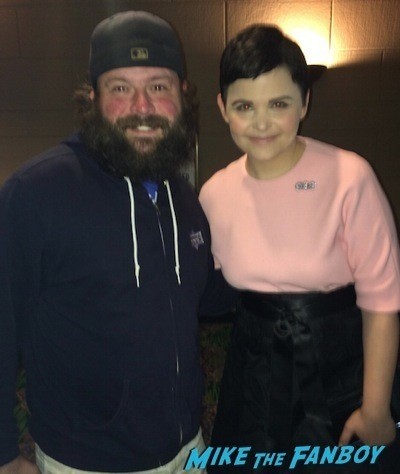 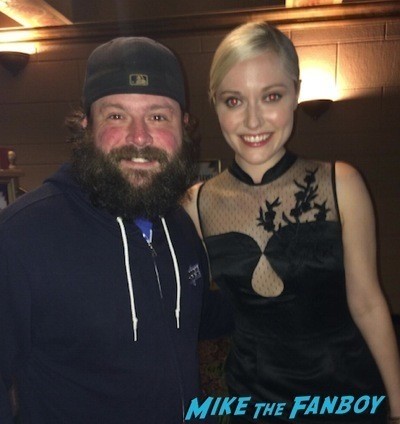 After watching the episode, we rush down stairs and are able to get a picture with Emilie!  Yay!  That was one of the people I really wanted.  I’m a big fan of Lost. 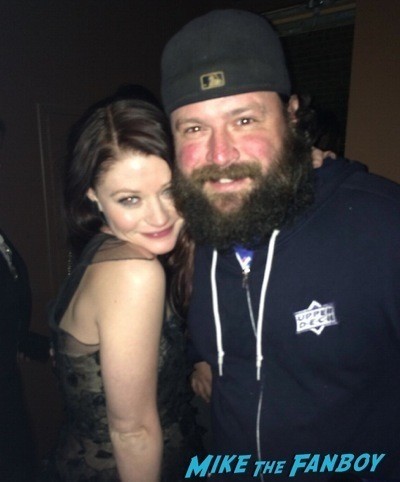 We head over to the after party.  I’m able to get Jennifer and Joanne, and then I drop of my pictures to my car.  Now I’m just hoping for some photo ops. 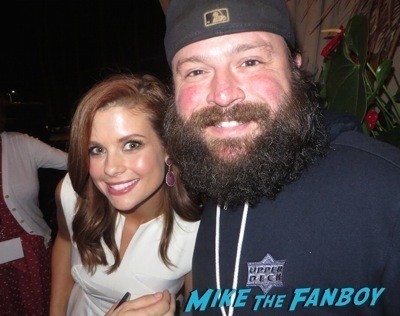 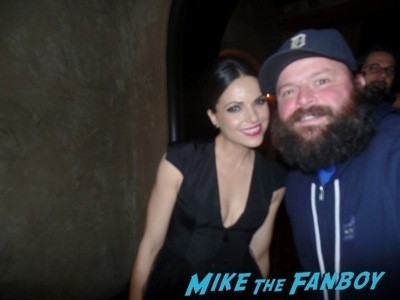 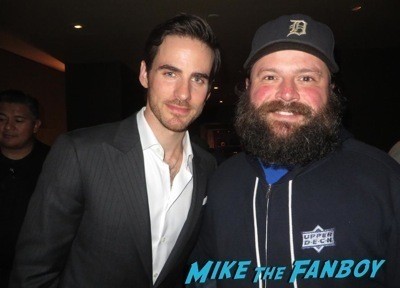 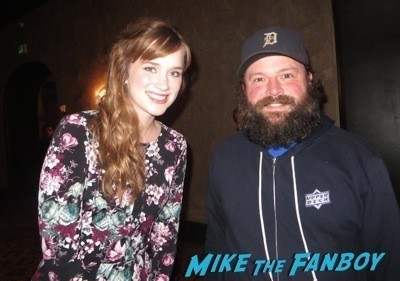 It was a fun event.  Most of the cast we really nice which I expected.