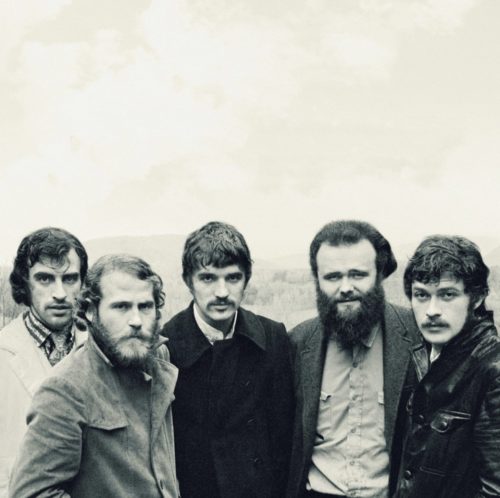 One of rock’s most interesting groups, The Band, receives the doc treatment with a wonderfully delightful documentary “ONCE WERE BROTHERS: ROBBIE ROBERTSON AND THE BAND,” inspired by Robbie Robertson’s bestselling memoir. The film focuses on Robertson’s journey and perspective of being involved in one of the most enduring, entertaining music groups of all time, The Band. “ONCE WERE BROTHERS: ROBBIE ROBERTSON AND THE BAND” blends archival interviews and footage featuring many music contemporaries and collaborators, including Eric Clapton, Van Morrison, Bruce Springsteen, Peter Gabriel, David Geffen, Ronnie Hawkins and Martin Scorsese. For fans of The Band, this is a wonderful viewing experience.

The film famously opened the Toronto Film Festival becoming the first Canadian documentary to do so, but remember this is Robbie Robertson’s experience and his version of the truth. Three-fifths of the group (Levon Helm, Rick Danko and Richard Manuel) are dead while the only other living member, Garth Hudson, participates minimally through vintage footage. Honestly, even then this is all about Robbie Robertson. The Band is primarily heard and seen only in archival footage comprised of interviews and performances with the exception of Robertson. Sadly, like most bands, drugs and demons eventually destroyed the group. 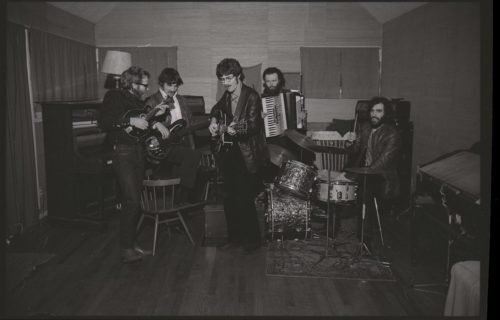 Although The Band lasted less than a decade, the film focuses on the immense influence they had on the music industry and their rise to fame. Unlike most music documentaries rushing through the early years, the film focuses on this time transitioning from being the supporting band for Ronnie Hawkins as The Hawks to Bob Dylan’s backing band affectionately nicknamed The Band. The terrific testimonials by rock icons like Bruce Springsteen stating The Band had “three of the greatest white singers” in the music business certainly shows the remarkable respect they’ve maintained despite disbanding decades ago. 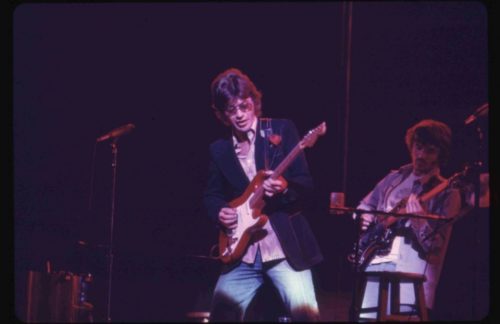 Considering they were the first folk musicians blending blues and rock to what would later be referred to Americana is an amazing accomplishment. That being said, “ONCE WERE BROTHERS: ROBBIE ROBERTSON AND THE BAND” doesn’t deliver the same effectiveness as Martin Scorsese’s “The Last Waltz.” Honestly, it’s like an average encore after putting on a stellar concert. For some it will be just the right amount, but for diehard music buffs it can’t quite live up to expectations. There are too many dangling questions left unanswered making it difficult to appreciate the documentary as nothing more than an elevated “Behind The Music” with only one band member actively participating. Sure, Danko and Manuel died young, but considering the contentious, combative history with Helm it feels like a major letdown. There are no uncomfortable questions and it feels like a run of the mill music documentary overall. 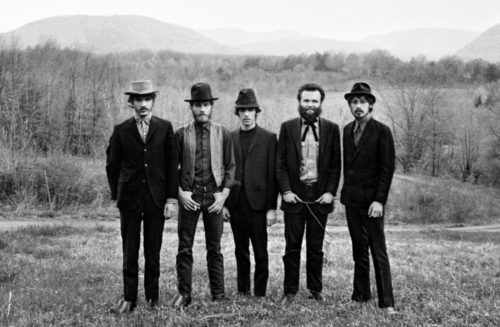 Certainly most music documentaries are subjectively appealing, but there are rarely any standout, memorable moments making me wanting to rewatch the film. Robertson might be a magnificent musician, but the skewed perspective doesn’t hit the right notes and seems like a spotty practice rather than a properly rehearsed session. Sure, the chorus might be spot on, but the bridge and solos should standout more despite hitting 80% of the right notes. Anytime you think something solid would be worthwhile exploring, director Daniel Roher refocuses all attention to Robertson. Following up a masterpiece like “The Last Waltz” is virtually impossible with the same subject matter and although this isn’t a concert movie, most moviegoers going into this might be expecting something similar. Forget the man and enjoy The Band. If you’re reading this then you should certainly check out the film. Just don’t expect any high notes to blow your mind away.