Oh no! Orange is the New Black is losing one of its leads!

The Hollywood Reporter has confirmed that Laura Prepon is leaving the Jenji Kohan Netflix series next year.

She will return to wrap up her character’s storyline and then it’s adios amigos!

There is wiggle room for her to return in the future however, which is always good news.

For fans of the series this kind of sucks because the central conflict has aways been with Piper and her on again/off again love for Prepon’s character.

I’m sure Jenji Kohan and Company will come up with something awesome in the meantime.

I’m loving Orange is the New Black though… Loving it! 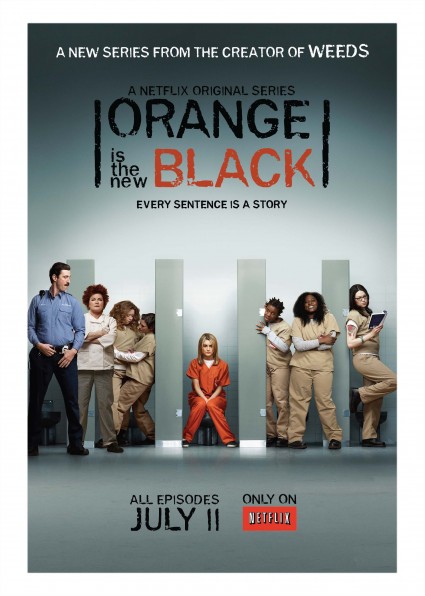