Batman And Harley Quinn, an original animated movie, will be released this summer through digital download, Blu-ray and DVD. 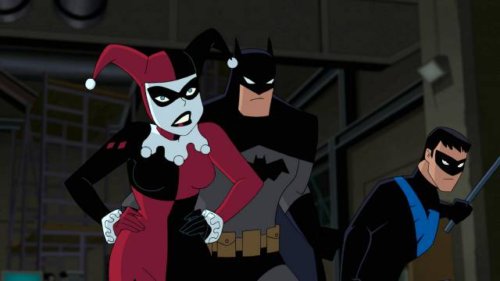 Returning to voice Batman is Kevin Conroy, who first played the role on Batman: The Animated Series and most recently voiced him for the animated film Batman: The Killing Joke. Loren Lester is Nightwing, and, like Conroy, first voiced the character (as Robin) in B:TAS. Taking on the part of Harley Quinn is Melissa Rauch, best known as Dr. Bernadette Rostenkowsi-Wolowitz on The Big Bang Theory. 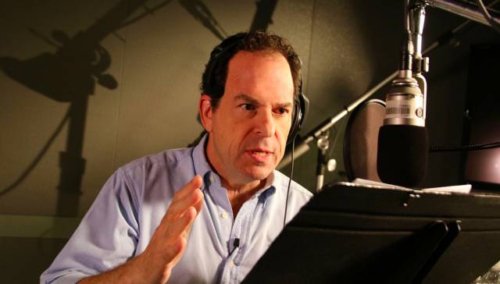 Loren Lester tells Empire “So many fans have asked when there will be another Batman: The Animated Series, and this film really captures that sensibility and essence that people loved about the original series. That makes perfect sense when you know Bruce Timm was at the helm of both. The difference is we’re not restricted by the networks for this film, so we can take the story and characters in more mature areas, and explore more about them as three-dimensional human beings with human feelings and human desires that we often couldn’t explore in the series.” 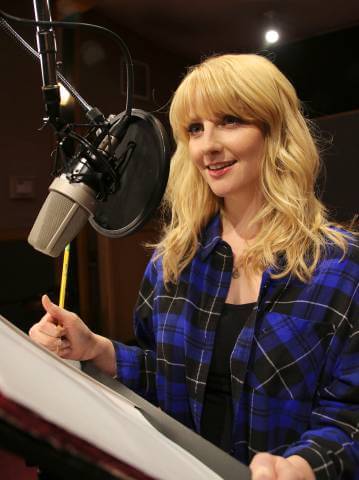