I like everyone else in Hollywood headed to the Oscar Wilde Irish Awards. Being honored were Daisy Ridley which of course is going to bring 1,000 people out. I mean, if you can’t afford the $800 she was charging at her private signing why not try and get one for free? 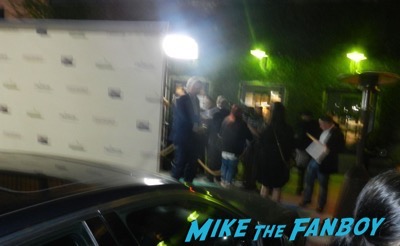 While it would have been nice to get Daisy to scribble a few letters on my poster or Pop Vinyl I held out little hope that it would actually happen. Or if she did do it, the madness that would ensue. 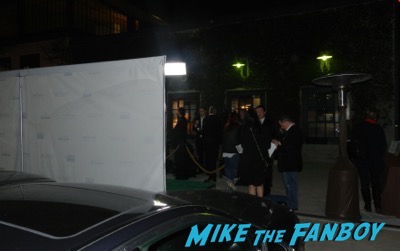 I did actually want some of the other names more than say JJ Abrams. I love JJ, he’s awesome but Karl Urban finishes a Star Trek poster for me and I wanted James Cordon as well.

There were about 150 people there, I wish that was an exaggeration. No barricade and giant boards everywhere.

I went to the spot where there were less people and figured, oh screw it. I would rather get randoms.

Neal Scanlan, who was one of the special effects guys behind BB-8 showed up and was mobbed. I had him sign my Pop and my Star Wars the Force Awakens mini poster. He was super nice! 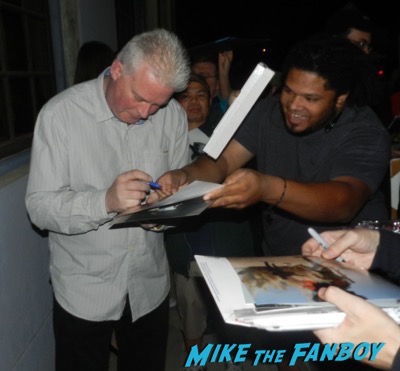 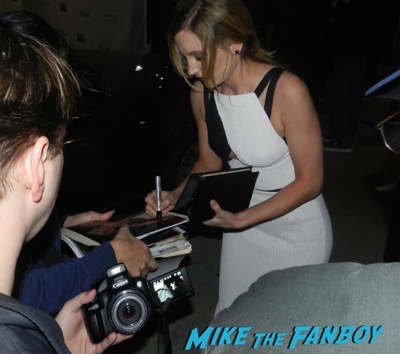 Then Daisy Ridley arrived and all hell broke loose. I tried to get in, but she signed maybe 20 and the pushing and shoving was just way too intense. I mean it was insane. I wish I had video, there were fights, people being thrown into each other, yelling. I mean it was stupid. And I knew before I left the house this is what was going to happen. And yet, I still tried. Who’s the stupid one?

She did come back over to the other side and signed a little there as well, but since she was clearly handing out gold bars it was way too crazy to even try.

James Cordon arrived and was nice enough to come on over and sign. He signed my Late Late Show poster. 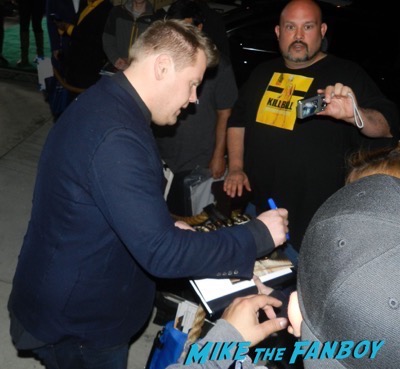 Karl Urban arrived and I got him on my Star Trek poster. It’s finished finally! Whew! 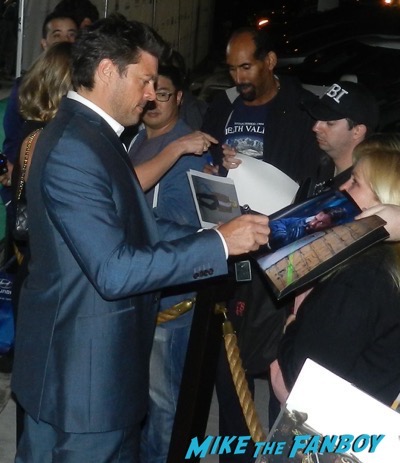 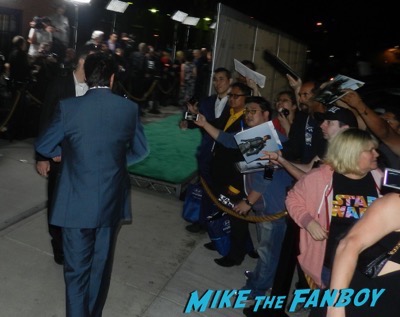 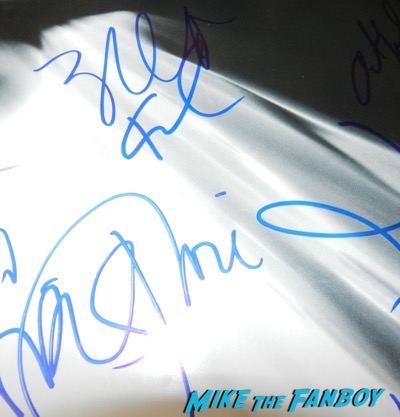 JJ Abrams signed after the carpet but I didn’t run down since I was over it at that point. I was getting squished, things were getting ruined and I’m getting over the Star Wars madness. Yesh. 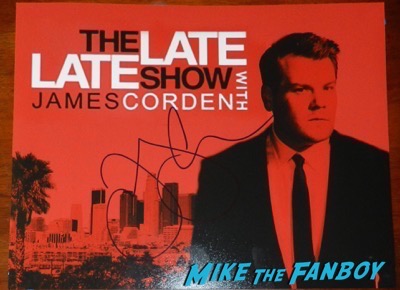 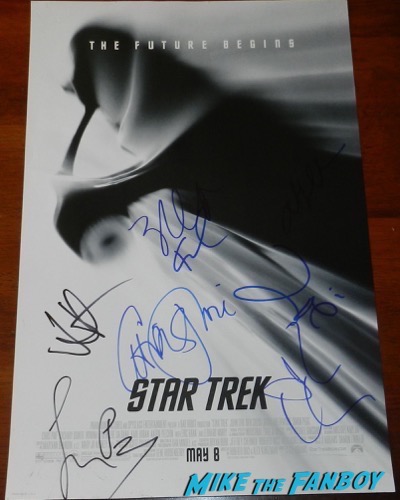 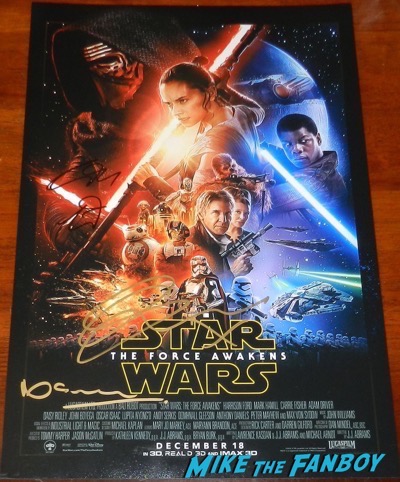 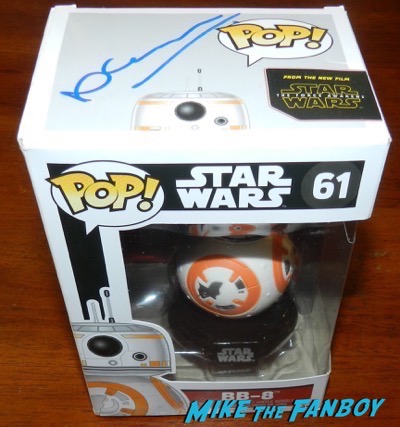