I saw this event listed and I was just hoping that Jeanne Tripplehorn was going to go. Alas, that just wasn’t the case. This was such a rare event… Some cast members from Criminal Minds came down to the Pageant of the Masters to do a fan meet and greet.

I have never heard of a show doing something like this before, but it was pretty damn cool!

OTG John headed down for the event and was able to meet the cast members there! Check out his report and photos after the jump!

Lately it’s been a cluster fu doing the events in LA/Hollywood. So whenever there’s a celebrity event out here in my area, the O.C., it’s a godsend! 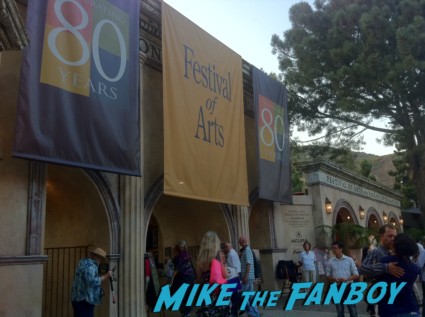 Well last weekend the cast of one of my favorite shows, Criminal Minds, was doing a meet and greet as part of the yearly Pageant of the Masters. This is the third year in a row that the cast has made an appearance at this yearly function. 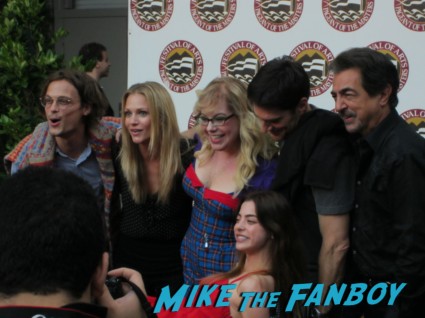 They must have ties in someway to this. This year appearing were Joe Mantegna, Matthew Gray Gubler, Kirsten Vangsness, A.J. Cook and a big surprise Thomas Gibson! Originally Shemar Moore was to come but he was a no show. Gibson was a last minute add on. 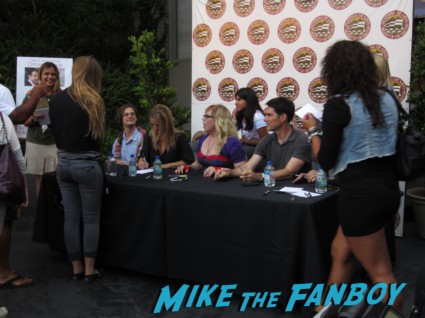 That was good enough for me, because to me he is the rarest of the cast to come out. What I like about the meet and greet most of all was that NO DEALERS/EBAYERS WHAT SO EVER !! This event is low key and ONLY the fans show up! So none of this stacks of 20 photos and getting a rushed signature. The cast takes there time and you can even converse with them! 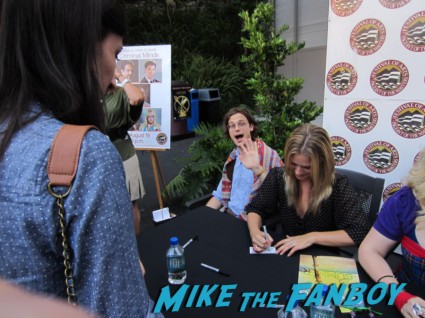 I tell you the cast was extremely nice and cordial. I wish all meet and greets can be like this!
Until next time MTFB readers!