Movies can be discovered in the most unusual places. In this case through mutual acquaintances is how I stumbled upon the hidden gem, “Other People.” Headlined by exceptional performances from Jesse Plemons (“Fargo”) and Molly Shannon (“Saturday Night Live”), Chris Kelly’s delightful directorial debut ignites the senses in this semi-autobiographical film teetering back and forth from comedy and drama. 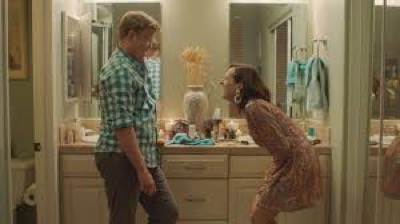 Leaving his New York landscape, struggling comedy writer David (Plemons) returns to Sacramento for a bittersweet homecoming to take care of his cancer-stricken mother Joanne (Shannon). Despite being in advanced stages of leiomyosarcoma, Joanne wants to go out on her own terms surrounded by her husband Norman (Bradley Whitford) and daughters Alexandra (Maude Apatow) & Rebeccah (Madisen Beaty). However, Joanne relies most on her baby boy David despite him having the worst year of his life: his boyfriend Paul (Zach Woods) broke up with him after five years, the networks passed on his TV pilot and his father can’t accept his sexuality despite his mother’s impending death. During this tumultuous year, David struggles to find himself while attempting to be the successful version everyone perceives him to be. 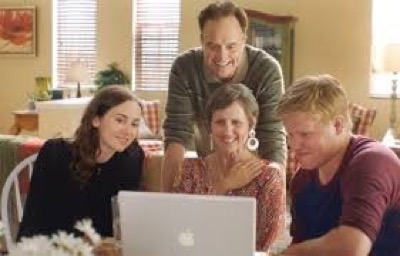 This cancer, coming out story takes places over the final twelve months of Joanne’s life as the main characters cling to some sort of normalcy despite death looking into their faces daily. This dark dramedy breathes new life into the genre avoiding clichés to create an honest, heartfelt personal story worth watching. “Saturday Night Live” writer Chris Kelly’s poignant perspective clearly captures the emotional rollercoaster of impending tragic events with his spectacular script. The genuine vulnerability portrayed throughout, especially by Shannon and Plemons, make this a must see. 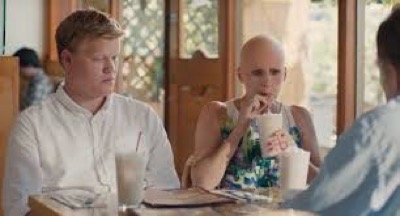 Everything exhibited by Jesse Plemons eerily reminds me of another great character actor, Philip Seymour Hoffman, and this will certainly go down as a great early leading role showcase for him. Instead of portraying a homosexual character extremely flamboyant, it’s the subtle mannerisms and tendencies he’s able to demonstrate dozens of layers without being over the top and extremely relatable. Plemons keen eye showcases his natural ability to demonstrate an impressive emotional range in the subtlest ways while watching his rollercoaster year spiral out of control. One of the most heartbreaking moments is when David breaks down physically after a disastrous online date and finds himself sitting down in a grocery store aisle. Plemons proves why he remains one of the most magnificent character actors working right now. 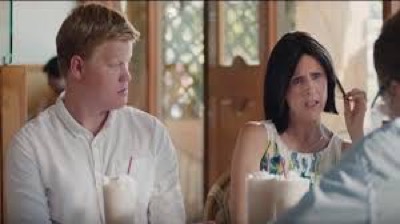 Equally impressive is Molly Shannon showing her dramatic acting chops worthy of true awards recognition. She doesn’t embrace all the clichés clearly associated with sappy “movie cancer mom” characters. Instead she demonstrates an honest devastation with how horrible her illness is affecting her family, religious perspective deteriorating rapidly and acts angrily terrified that there’s nothing she can do to stop the inevitable without attempting to change everyone around her. The raw energy exhibited is an unbelievable side we rarely have the chance to embrace from Shannon’s amazing repertoire. Her performance alone is worth discovering, but this film is filled with equally impressive supporting small roles. Whether it’s Madisen Beaty or Maude Apatow demonstrating the frustrating sibling rivalry with the “favorite” child, the ultra conservative father (Bradley Whitford) trying to accept reality, the caring grandparents (Paul Dooley and June Squibb) caught in the middle or even the scene-stealing Justin (exceptionally played by J.J. Totah) providing laughs, there persists an undeniable undercurrent to leave you laughing and crying about the tragedies of life. 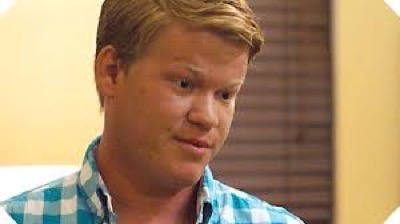 The small observations of every day life might seem banal for some, but this tender tear-jerking dramedy delivers the goods. Even the delightfully bad pop song “Tears of Jupiter” by Train playing throughout takes its tender toll pulling at your heart strings one moment and then having you laugh about the stupid things in life. “Other People” is an amazing achievement filled with marvelous movie moments that surprise you at every turn. Be prepared to laugh, but don’t expect to leave your seats without a few teardrops rolling down your cheeks once the credits start to roll. 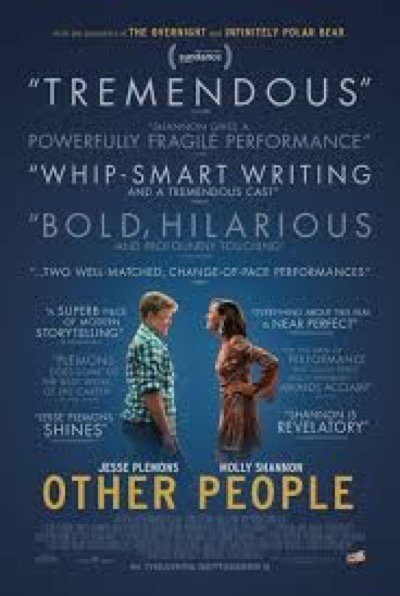