Home / Movie Reviews • Reviews / Out Of The Furnace Blu-Ray Review! Christian Bale And Woody Harrelson Deliver Some Of The Best Performances Of Their Careers!

Grab your Paxil cause this… This is going to be a rocky road. Scott Cooper who made the country music classic Crazy Heart is back with Out of the Furnace. In lesser hands, Out of the Furnace would probably have seen a straight forward thriller but here it’s an examination of hope, hope lost and hope never to be had. 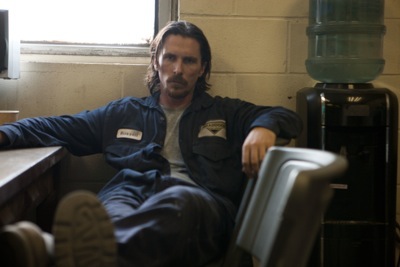 Christian Bale is Russell Baze, a rough steel worker, who in the opening scene tangles with sociopath and criminal Harlan (Woody Harrelson). Harlan is nuts and extremely dangerous, clearly he’s not someone to mess with. The opening scene is shocking and really sets the tone and let me with my mouth open. There’s terror and immediately there’s a sense that things are just not going to be okay. 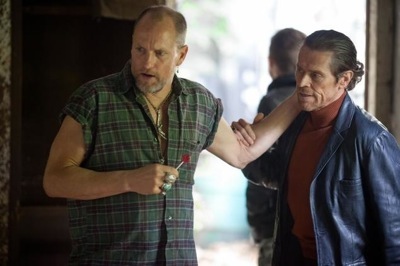 The really sad thing is that Russell is a decent guy, he seems to be normal and on the up and up, but the guy just can’t seem to catch a break. I mean everything he touches turns to shit. Russell is at least moderately happy with this girlfriend Lena (Zoe Saldana) and he’s dealing with his elderly father and brother Rodney (Casey Affleck) who just returned from Iraq and is not handling his stress well. He suffers from a gambling addiction which leads Russell to question where Rodney is getting all his money. Rodney says he’s getting all his money from John Petty (Willem Dafoe) a local guy. 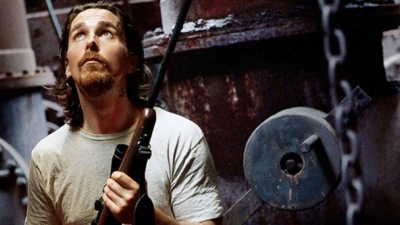 In reality Rodney is participating in staged fights and taking a fall when John Petty tells him to. This is how he’s paying off his gambling addiction. This brings everyone into contact with Harlan who is “a member of a group of inbred mountain people” or so says John Petty. During all of this Russell is thrown into jail, his father dies and his girlfriend ends up marrying a police officer. 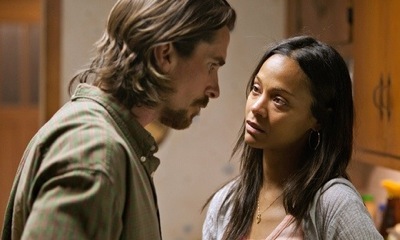 The dark tone may have contributed to the film not succeeding at the box office, there’s no lightness in the film, which can make every bad dark turn slightly comical. What more can happen to Russell? Several characters don’t make it to end, and although Russell survives his ordeals, he is more than worse for wear. 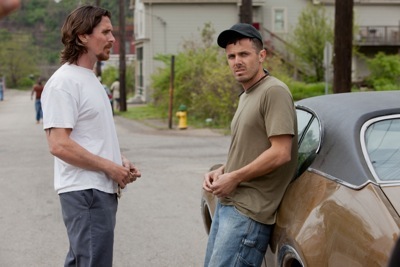 The performances are all top notch though, and the film is worth seeing for Christian Bale alone. He has become one of our best actors, and he performances are layered nuanced and real. As Harlan Woody Harrelson is frightening. There’s no trace of the lovable Woody from Cheers, here he’s all menace and grit. I don’t think, I’ve ever been creeped out from a character quite like Harlan. He’s someone you will not forget.

Out of the Furnace arrives on blu-ray in a pristine transfer. Now, the film is shot with shadows and a clearly dark tone, so there is a lack of depth in the film in parts. However, since this is clearly the style of the film, I don’t knock it for the transfer. The close ups pop with detail however. 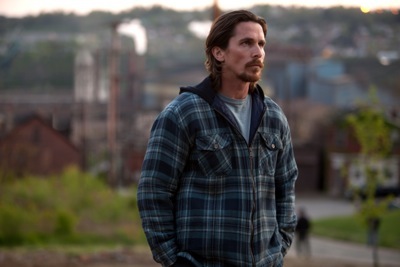 The special features on this release are fairly light. There is a featurette called Inspiration with has the main actors talking about other films that inspired them. Scott Cooper is a profile of the actor and writer. Two other featurettes are Crafting The Fight Scenes which is self explanatory and The Music of Out of the Furnace. The theatrical trailer is also included. 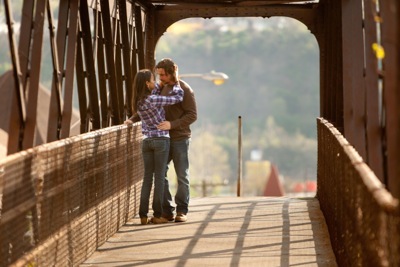 Out of the Furnace is a gritty, dark and hard movie. The performances are amazing, in particular Christian Bale and Woody Harrelson deliver some of the best performances of their careers. It’s an honest film and really is a fine slice of life film. It’s not a pick me up that’s for sure, but worth checking out!

Out of the Furnace is out now on blu-ray! 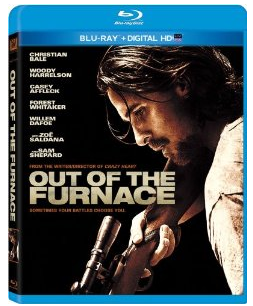