Miss Polly Jean Harvey is one of the most distinct and best voices in music. She was in town this week here in Los Angeles and Scotty headed down to the concert.

He had an amazing time and from what I can tell Miss Polly Jean Harvey was amazing live in concert.

Check out the photos from the concert and this weeks Super Short Sunday!

This week, I went to see Miss Polly Jean Harvey in concert. PJ was in town in support of her latest album at the Shrine Expo Hall in Los Angeles. I have not seen PJ perform since 2009, so I was really excited to see her. I was not a big fan of her new album, “The Hope Six Demolition Project,” but PJ’s voice is AMAZING live and I was not going to miss her this time around. There is nothing like hearing an artist live. Hearing the new album live gave me a new appreciation for the music. I really like the tracks better after hearing them live. PJ has never sounded or looked better. Thank you PJ for a magical night of music! 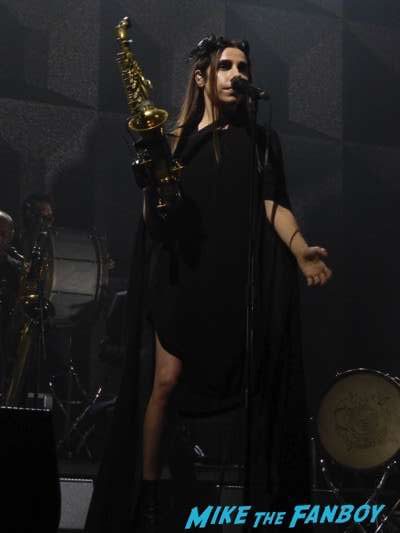 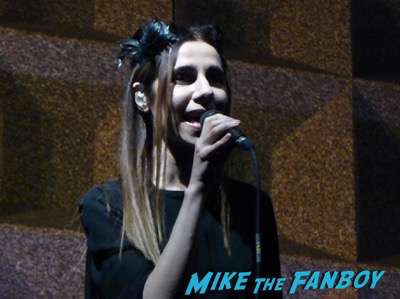 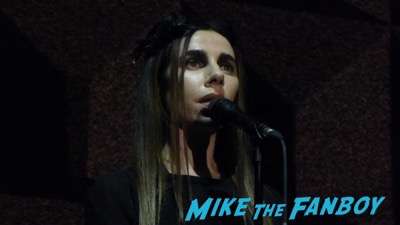 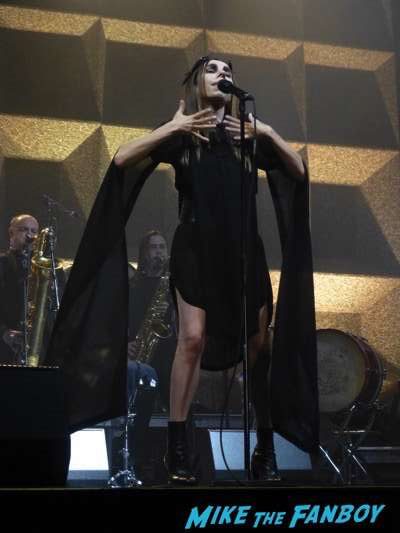 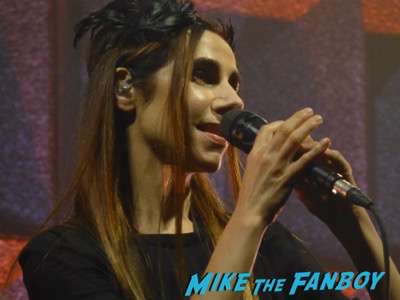 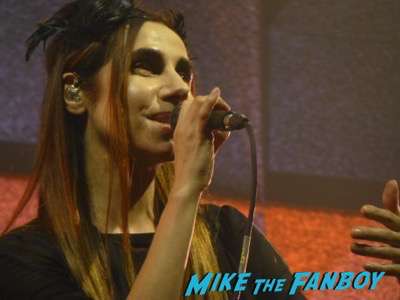 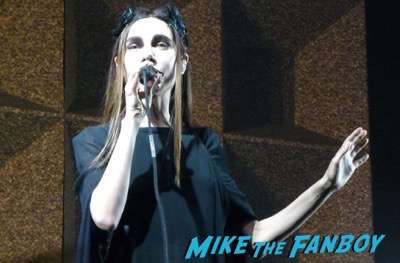 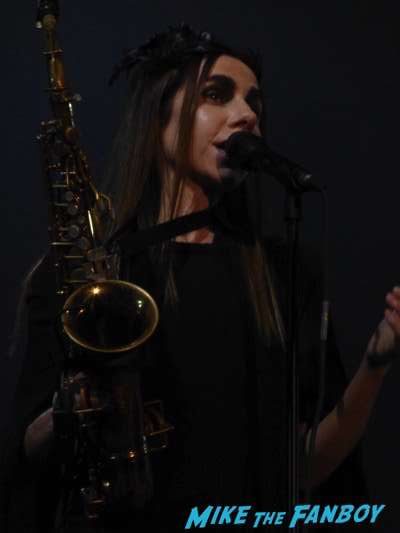 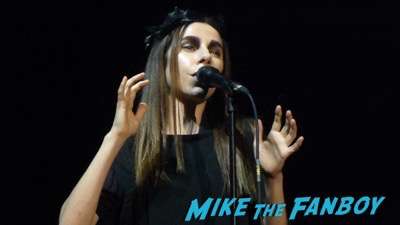 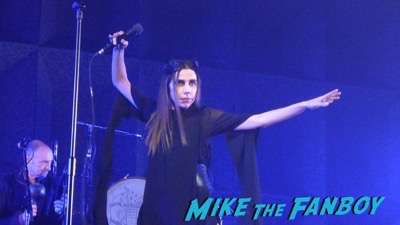 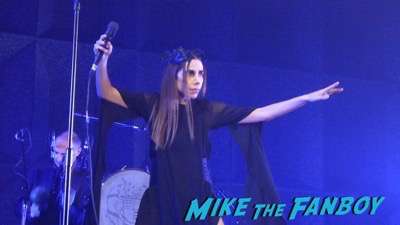