Home / Fanboying! • Movie Premieres / Meeting Nicole Kidman! Anna Heads To The Paddington Premiere And Gets A Photo With The Moulin Rouge Star And Tammin Sursok!

Anna headed out to the premiere of Paddington! The new children’s film premiered last week and Aussie native Nicole Kidman turned up to support the film.

Now, as you all know, Nicole Kidman is one of my favorite actresses. I heart her! She’s not the easiest to meet and… Anna even got a picture with the sparkling diamond! Who doesn’t love Moulin Rouge!

Check out Anna’s recap below!

Last Sunday was the Australian Premiere of the movie Paddington. As it was a kid’s movie, the premiere was held in the morning at 10am. Nicole Kidman had returned to Australia to attend the premiere and promote the movie.

I arrived to the cinemas at 8:30am and most of the carpet had been set up. It was not super crowded which was great and I was able to find a good spot to wait. While waiting, I found out Tammin Sursok would also be attending the premiere as she was back home in Sydney. I have met Tammin years ago but unfortunately I did not get a photo with her so was excited to find out she was attending as I am a Pretty Little Liars fan! 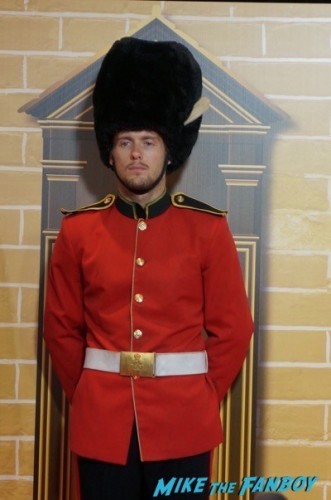 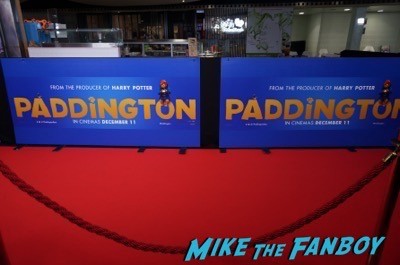 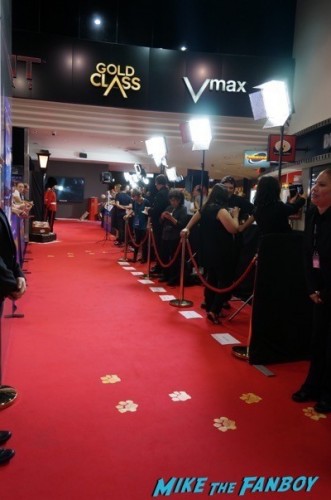 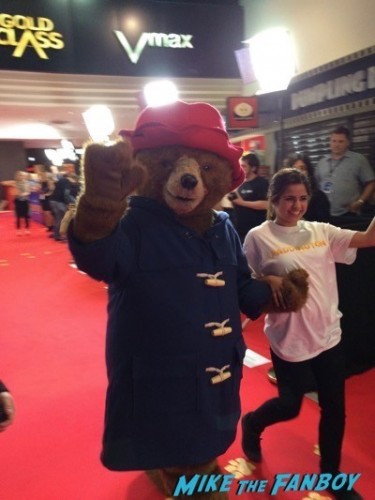 Paddington Bear on the red carpet

Around 10am, Nicole Kidman arrived. She moved slowly along the media and crossing over to fans and then back to the media. While I was waiting for Nicole to come up to our area, I was able to grab a quick photo with Tammin Sursok! She was very nice and greeted all her fans 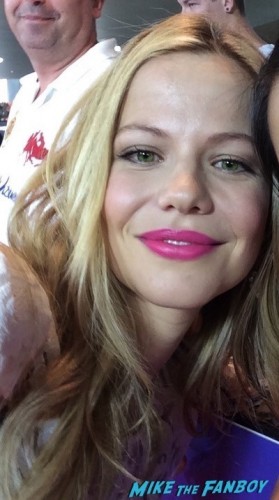 My photo with Tammin Sursok

Nicole arrived at our section and then greeted half of the fans before going back to the media. After the media, she was going to head back to our area but was told by her security to keep going! I got skipped. I later found out that her driver didn’t like one of the guys (who was standing behind me!) as he had crashed into him a couple of weeks ago when he was driving Kim Kardashian. 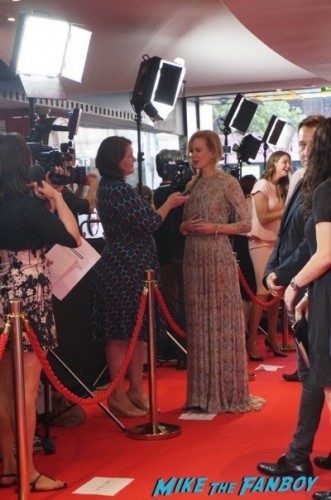 Nicole Kidman on the red carpet

I quickly made my way to the end of the carpet and found a spot. I decided to choose a photo over an autograph in case she was rushing into the cinema.  After our section, Nicole was rushed along the rest of the media and towards the media wall. She stopped for photos and autographs just before making her way to the cinema. I was able to grab a quick photo with Nicole. She was quite friendly and flawless.

My photo with Nicole Kidman

I hope you enjoyed reading today’s article. This was the last premiere for the year that I would be attending. I hope next year is a good year with many more premieres J
Thank you for reading my blog. Merry Christmas and have a happy new year!