There are some days when you strike out (more on that later) and some days when you get so excited. I didn’t expect much when I headed over to the Saban theatre for the Mad Men Q and A. I didn’t have a ticket and I figured I would see if anyone would stop on the side. As luck would have it, as I was walking by the front people started leaving. I was watching the Q and A on the monitors from the street.

Come to think of it, I probably looked a tad pathetic… lol… Anyway, a couple people left and they looked pissed. Both of them lit up cigarettes next to me and probably because I just have one of those faces where people like to talk to me, they struck up conversation. Apparently, they were so bored in the Q and A they left and said none of the actors really even talked. Ouch… 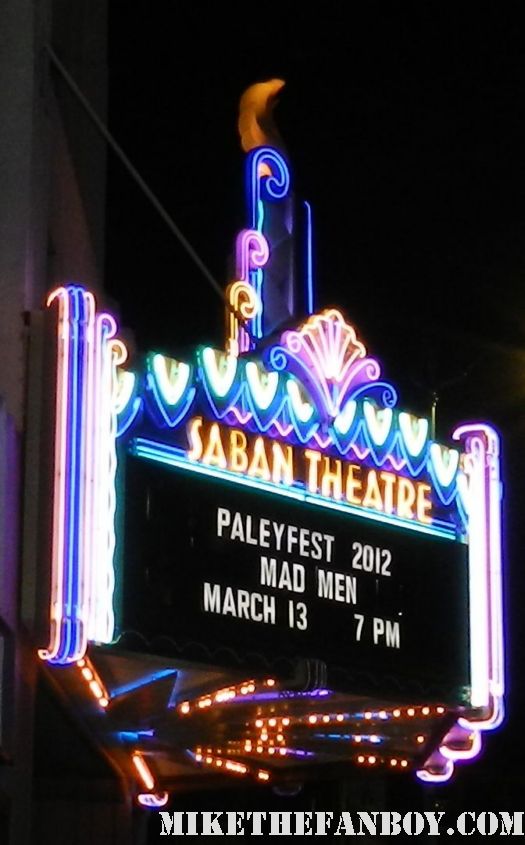 They asked me what I was doing, and I said I was thinking about waiting for some people on the side, and they were like, “No! Go in!” They gave me their tickets and said, GO! Go inside now! So, with their upper balcony tickets I went inside and watched the final two questions of the Q and A. Not that I remember much from the Q and A honestly.

I was very one track minded. I have never met January Jones and she was there. I have so much Mad Men stuff that I need her on to finish, I was stoked to be inside. 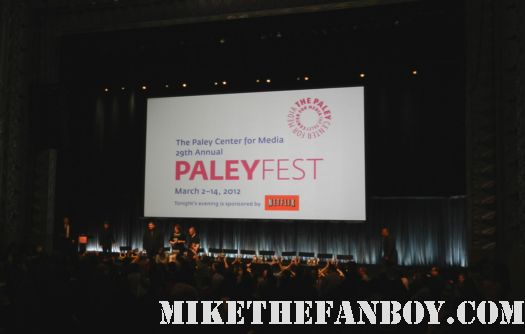 Once the Q and A ended CB and I (he got the other ticket) raced down to the front. It was a tad crazy, but most of the cast was signing. 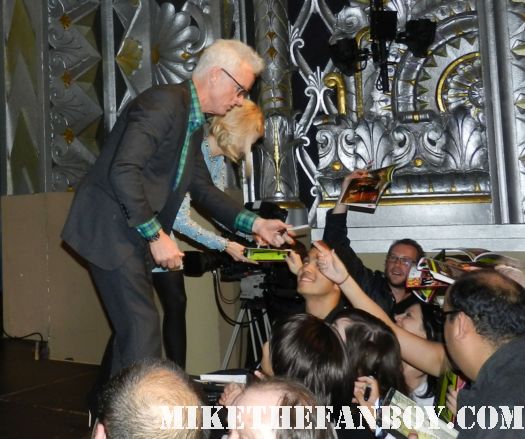 I made a bee line for January Jones and practically leaped over the front row of chairs. Which is no small feat considering I’m 6’3 and have a giant bag on my shoulder. 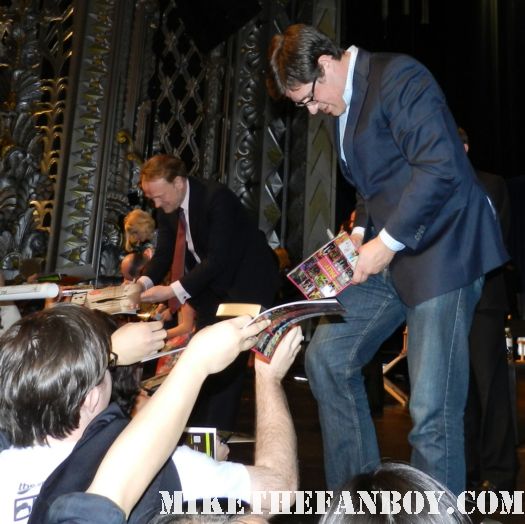 I held out my Mad Men cast poster and it was good fortune that January Jones had a silver pen in her hand. She saw it and was so gracious to sign it right away. 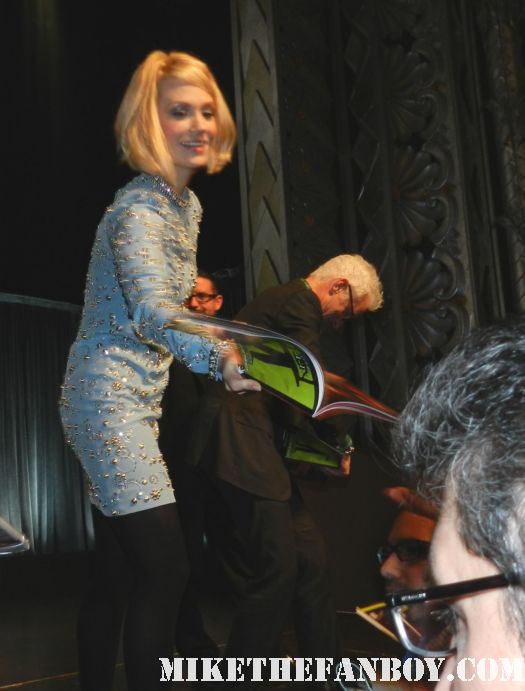 I then grabbed my Mad Men rolling stone magazine and held that out. It was tough because she was moving around, but eventually January saw it and was happy to sign it as well. 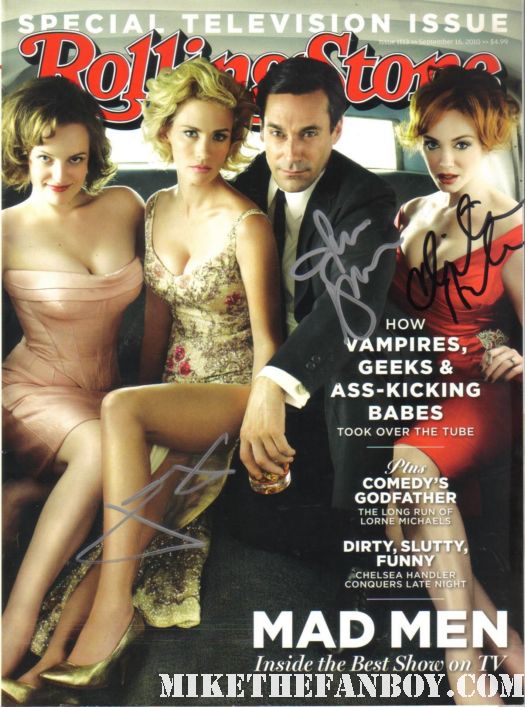 I saw Jon Hamm on the corner signing and even though I have tons of stuff for him still, I had to focus. lol… Kiernan Shipka was signing right next to me, but I only had my book for her and decided to forgo that autograph to try and get January Jones on my W Magazine. 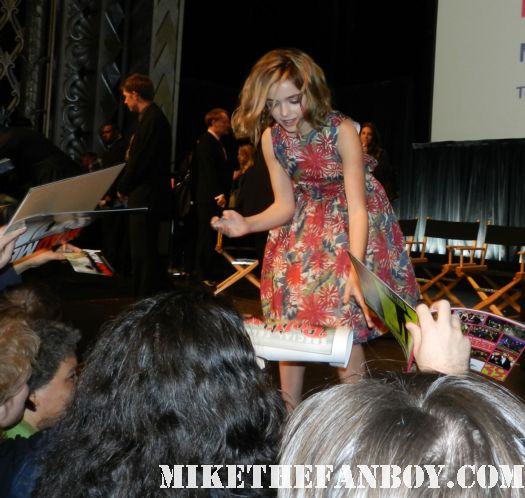 I headed on the other side. When January Jones saw the magazine she was like wow! I then told her how much I liked her in X-Men First Class. I’m not sure if I meant that, but shit flies out of my mouth so what can I say? 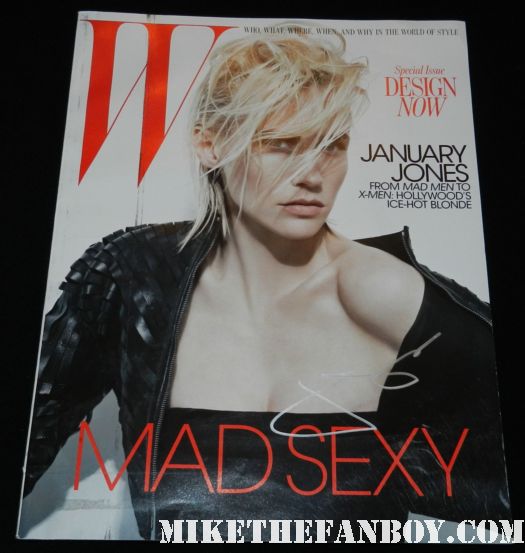 I then saw that Jared Harris was almost at my section. He signed someone’s Mad Men Barbie doll and then I got him to sign my cast poster as well. 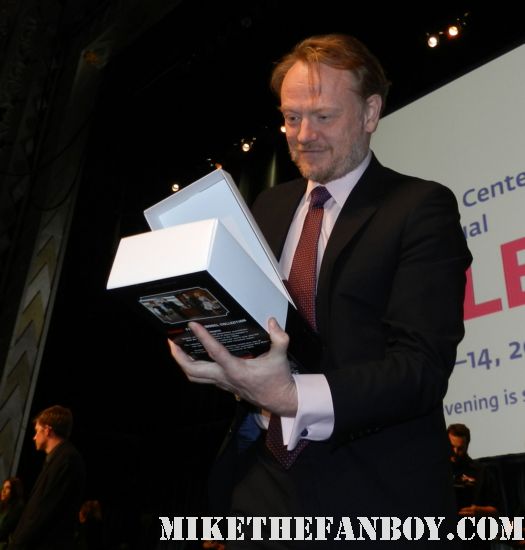 Jared is always very nice and he took his time with the fans. 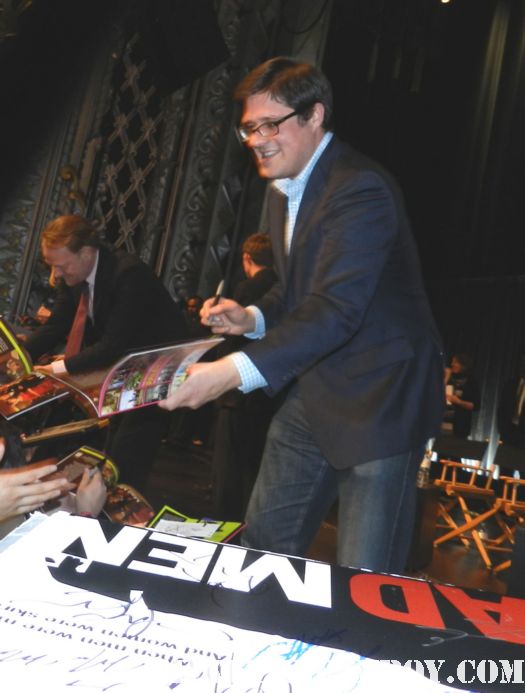 Rich Sommer was coming up now, and I got him to sign my cast poster. I didn’t see Robert Morse, Jay R. Ferguson or Aaron Stanton so they must have taken off right away. 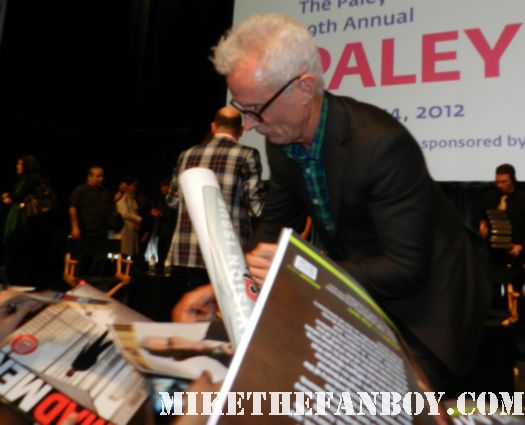 John Slattery was signing and signing but since I only needed him on my book I went for Matthew Weiner. He was moving fast but I got him on my cast photo since I had him on my poster already. 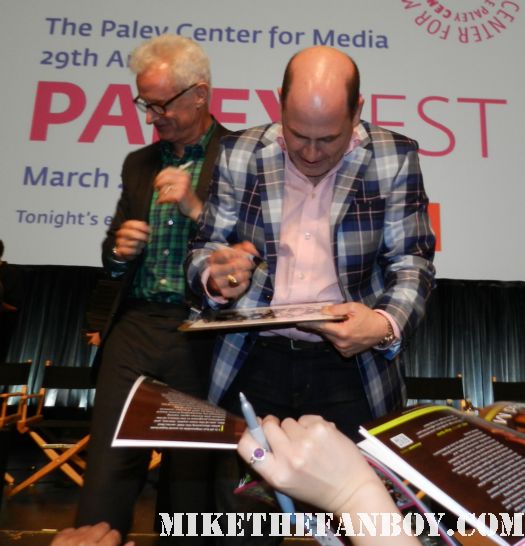 He said to me, “Here, now I brought down the value of this!” lol… 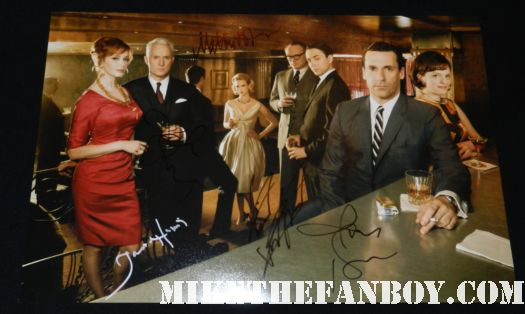 Vincent Kartheiser was signing and signing away, but by now everyone was being ushered off. 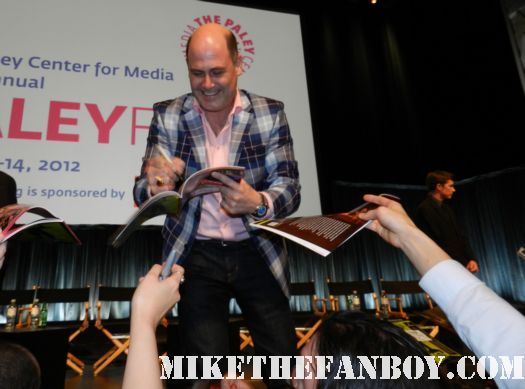 CB and I headed outside to wait and see if we could get Jon. 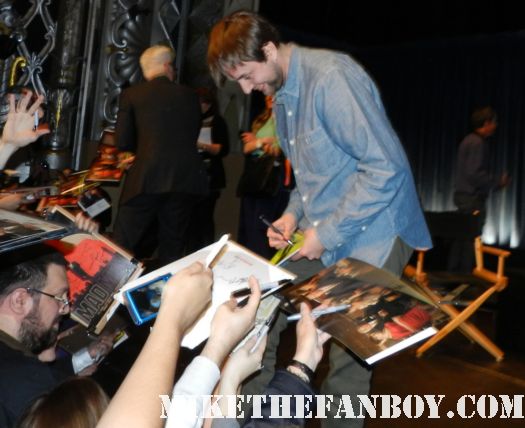 We waited maybe five minutes when Vincent Kartheiser came out. The nicest guy ever. He came out did photos with everyone and signed his life away. One guy even wanted to set him up with his friend and Vincent Kartheiser actually was like, “Sure, have her call me.” and gave the guy his phone number. lol… Like that nice. 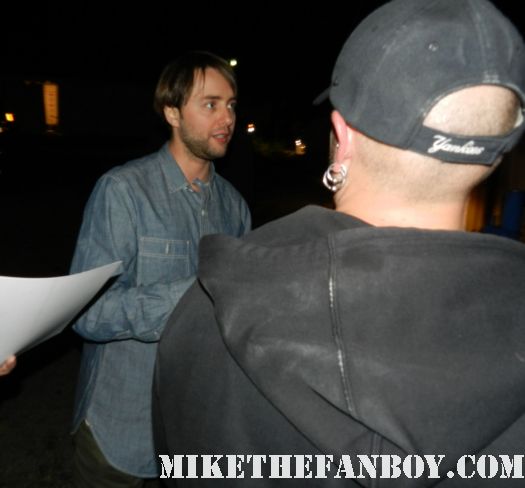 It was so nice of that couple to give me their tickets and I’m hyper grateful. 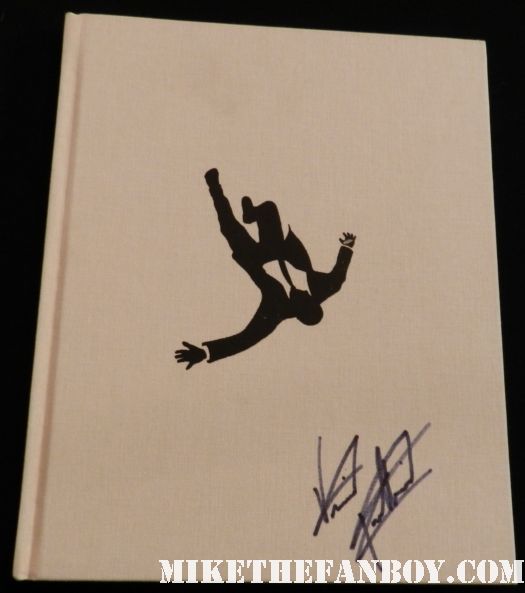 Plus, the cast was super accommodating to the fans! 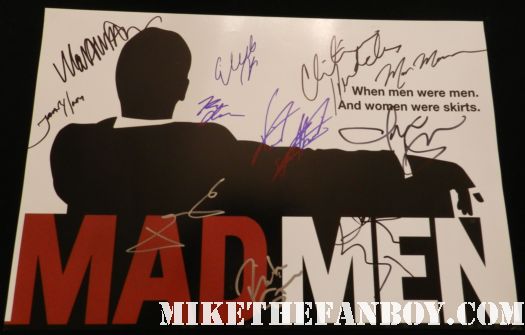