I’ve never seen 9-1-1, I’ll be honest. This episode featured a shark biting someone in the middle of a freeway, so I don’t think it’s necessarily for me, but you know. What can you do? 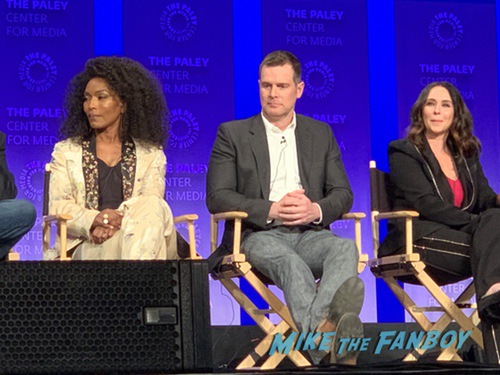 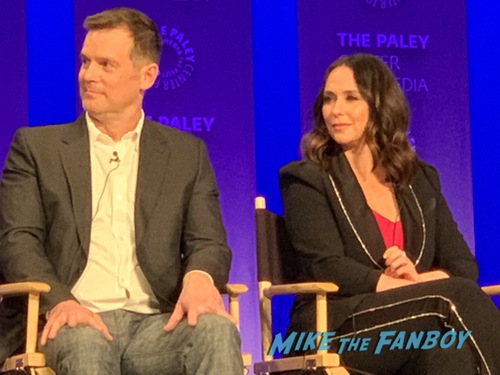 The panel was good and the moderator gave everyone a few minutes to talk about the show and what’s coming up.

The cast seemed in good spirits and enjoy working together. 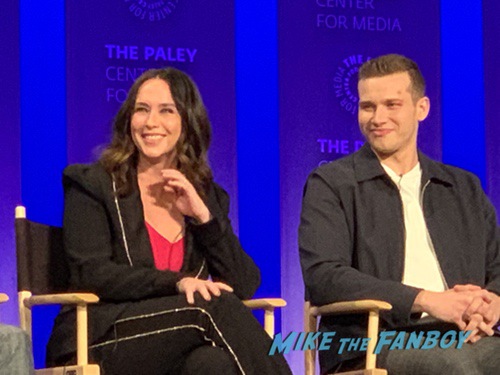 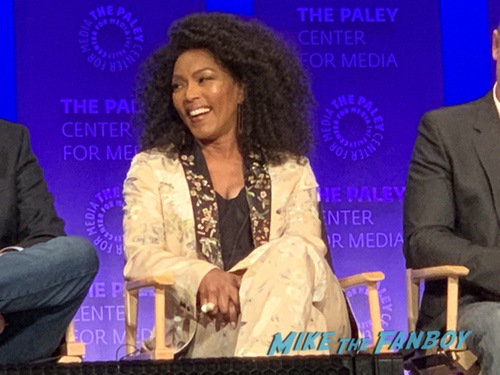 Fates of characters were left up in the air, although that same actor had lines he was currently shooting for the following day so it’s a safe bet he survives.

When asked how it was having her husband play her stalker, Jennifer Love Hewitt said, “Awkward.” She did say how proud she was of him and how good of a job he’s doing. 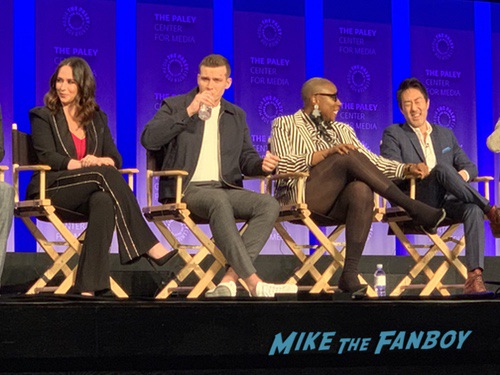 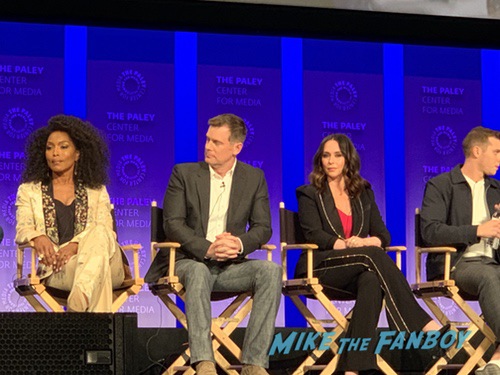 After the panel most of the supporting cast left.

Angelina Bassett was super nice and signed quite a bit. I had her sign my What’s Love Got To Do With It? poster and a photo from AHS.

Peter Krause signed about five before running off.

Now…. Jennifer Love Hewitt… She met and greeted everyone. I got three magazines signed and a photo. She stayed until everyone got something, I mean… It was super impressive. She made sure everyone was happy. I’ve only seen Norman Reedus do that. I was a bit floored. 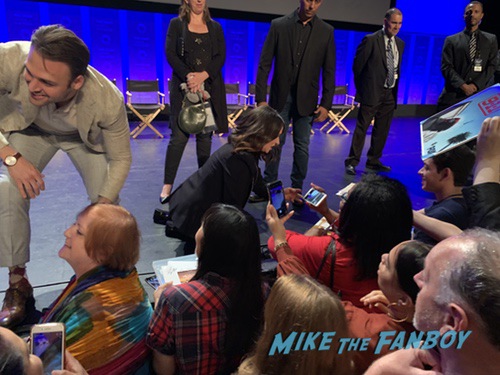 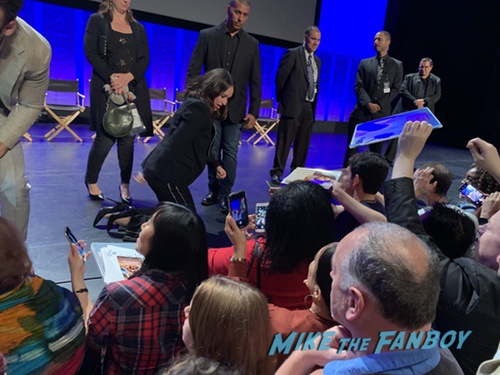 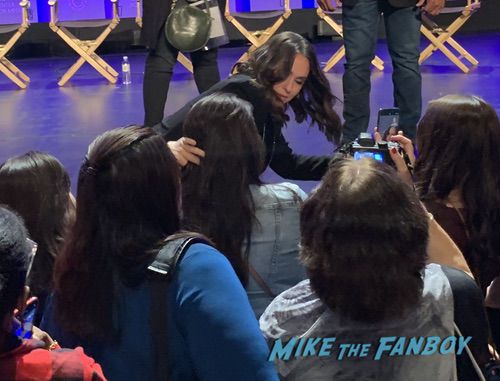 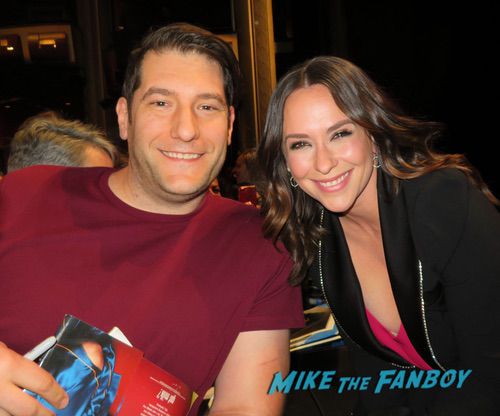 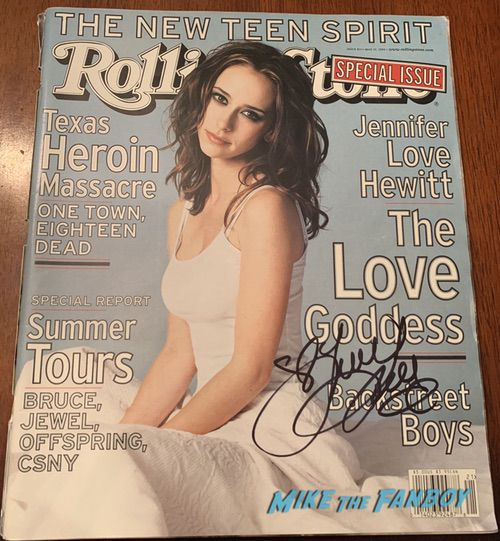 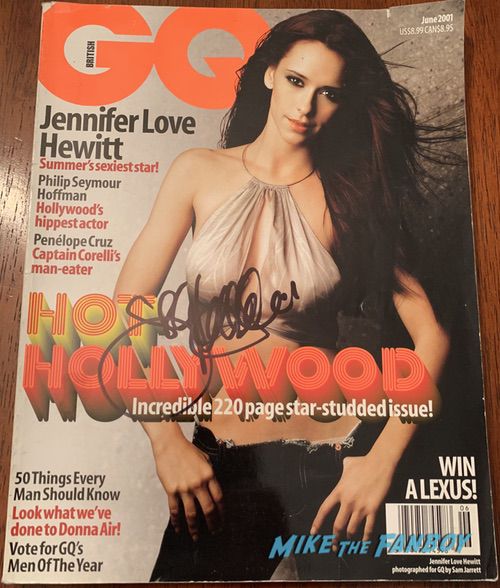 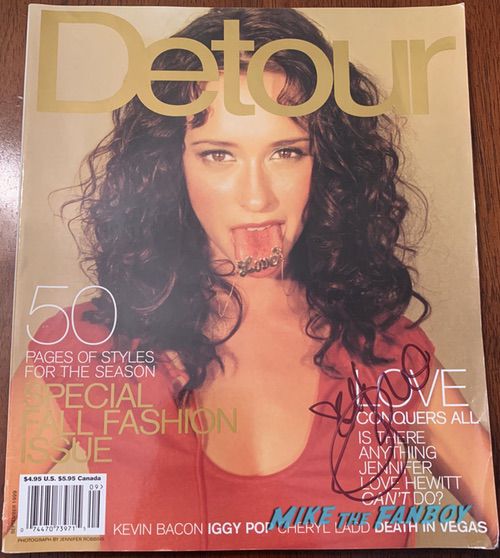 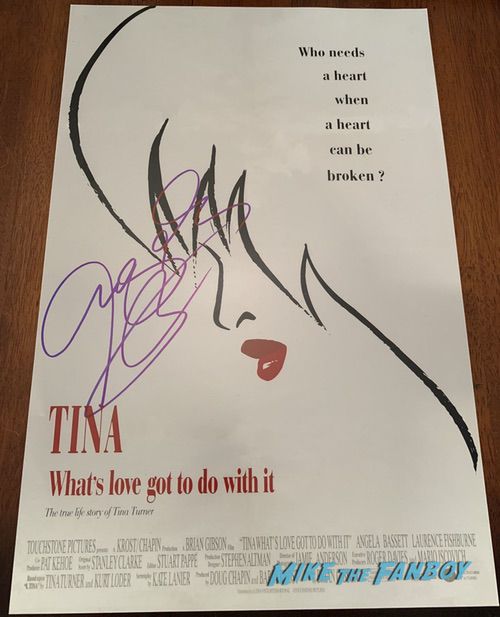 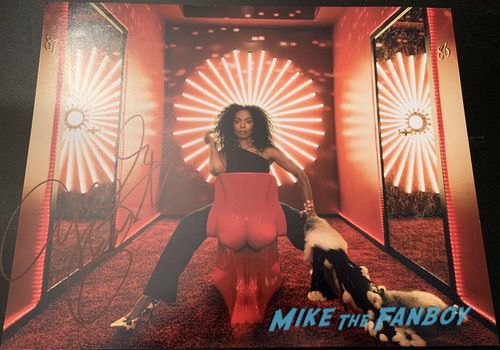