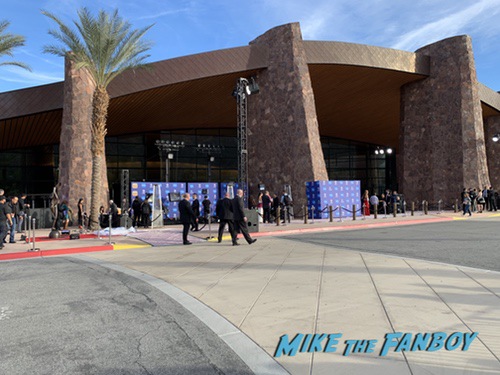 Cutting to the chase, the people who didn’t sign or give people the time of day:

Martin Scorsese and Robert De Niro went in the back. 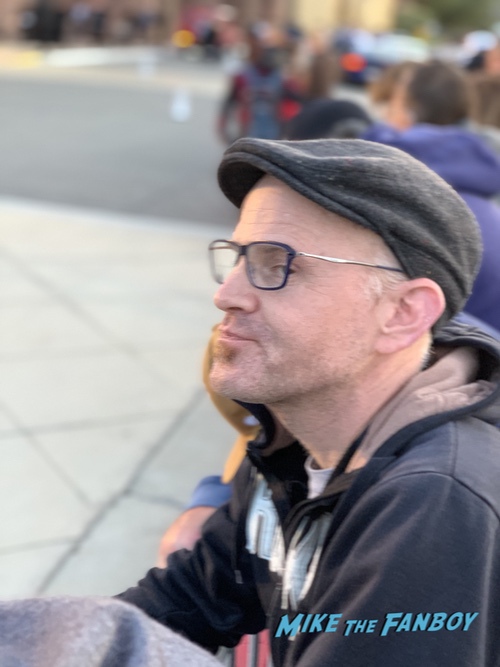 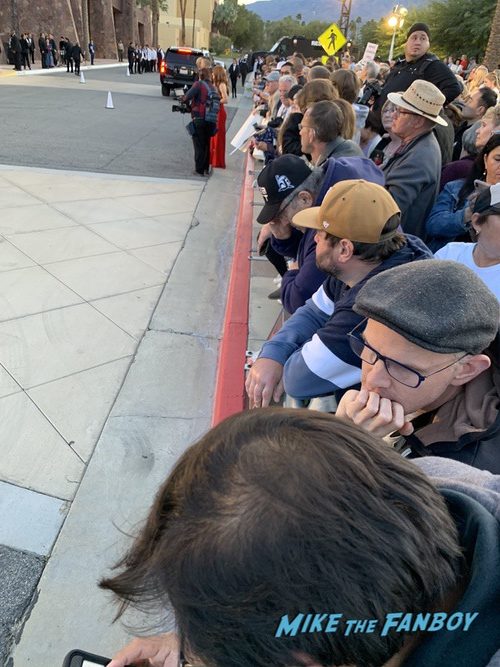 Zack Gottsagen who was in Peanut Butter Falcon was very nice. 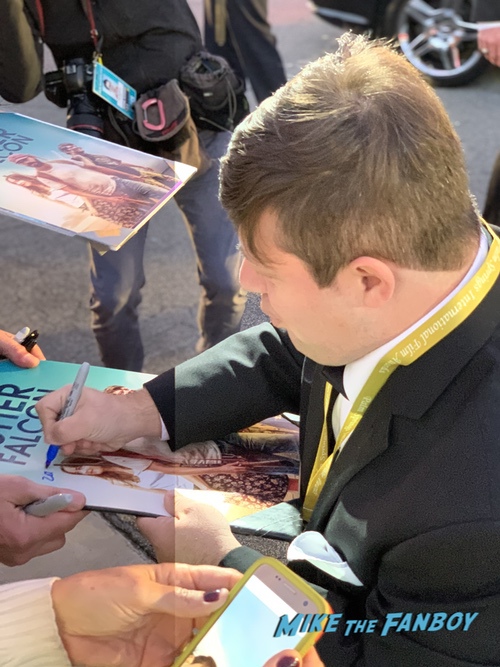 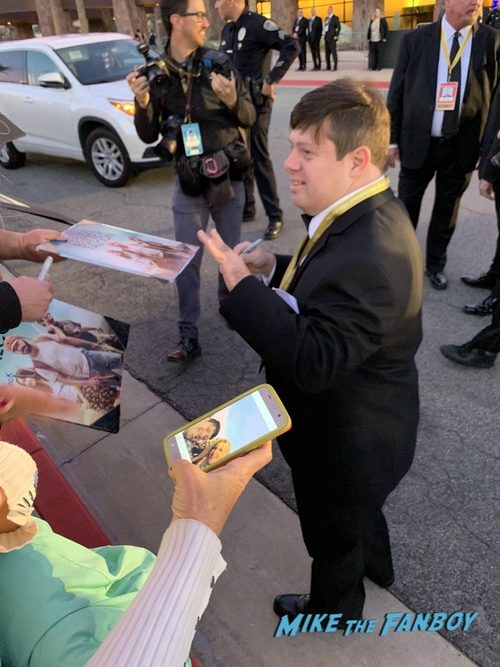 Greta Gerwig was nice as usual. 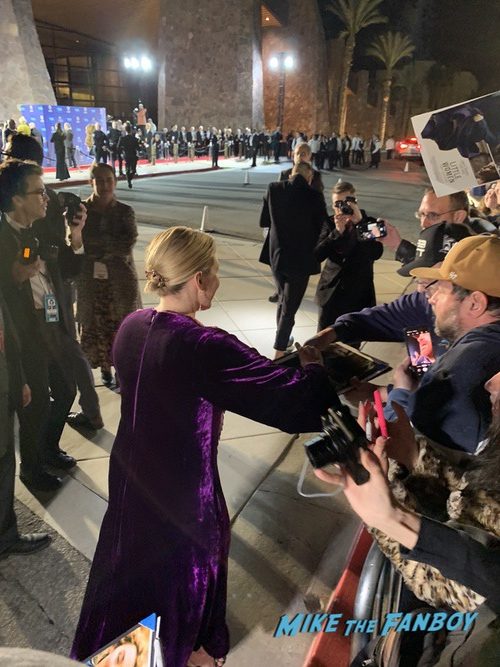 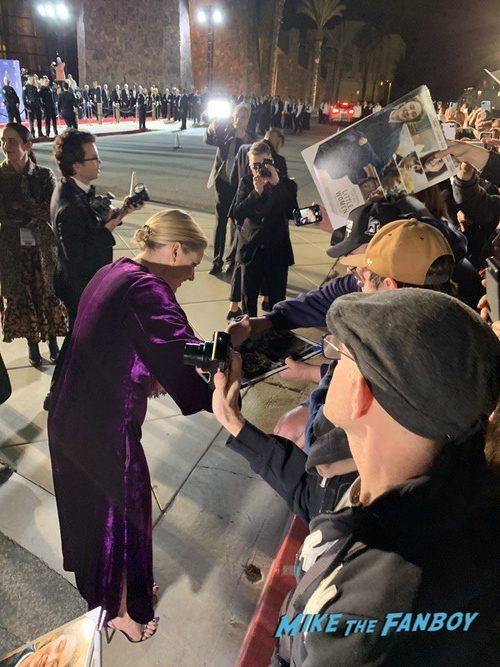 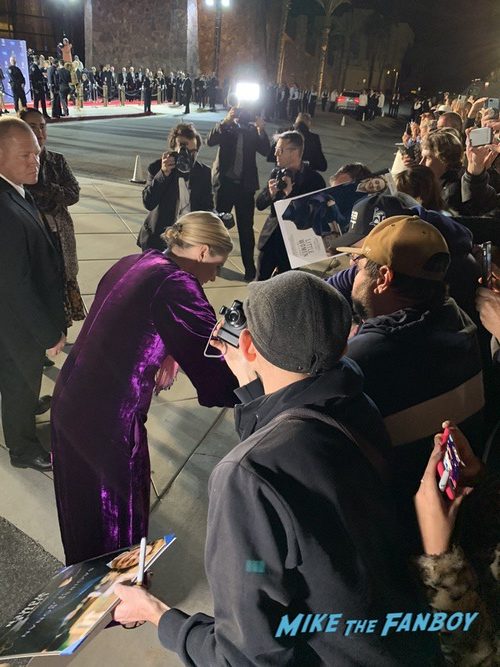 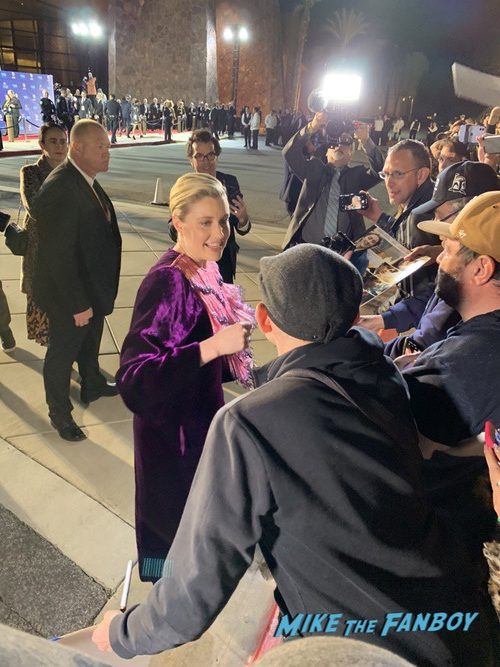 Jamie Foxx came over but signed on the other end, so I didn’t get him. 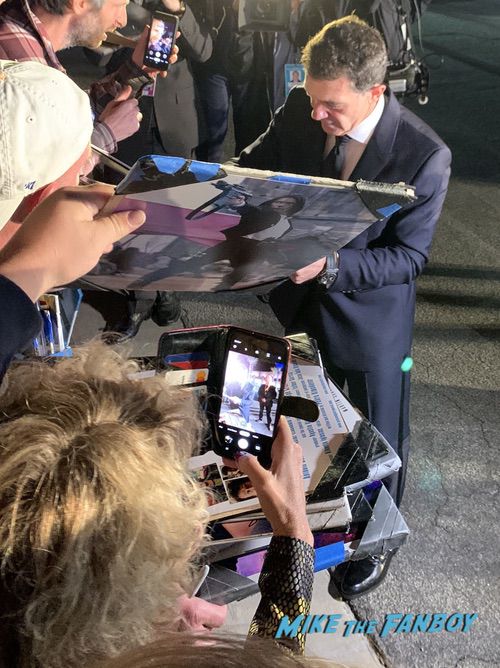 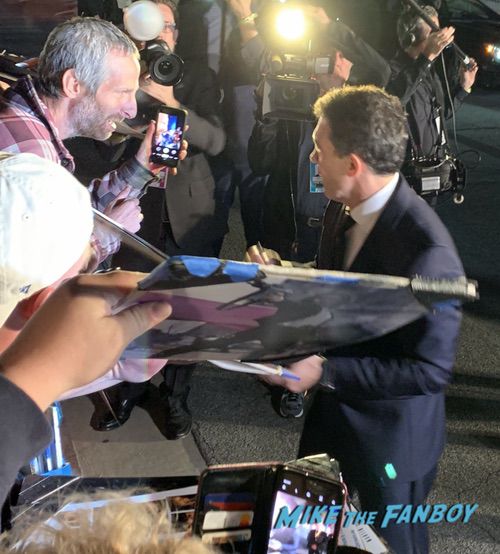 Cynthia Erivo, the star of the movie “Harriet” was great and signed quite a bit. 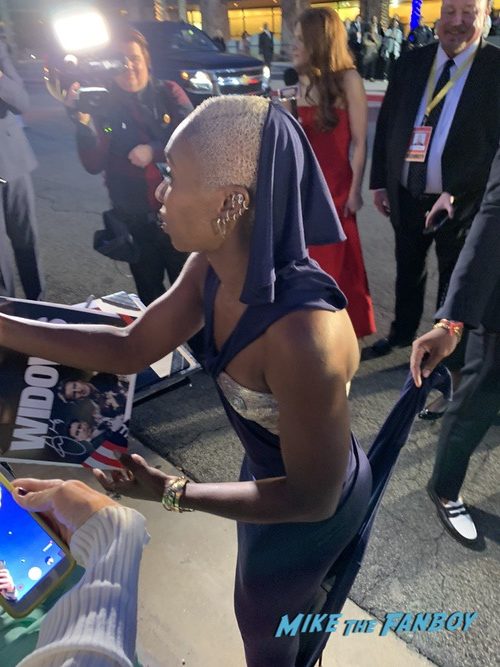 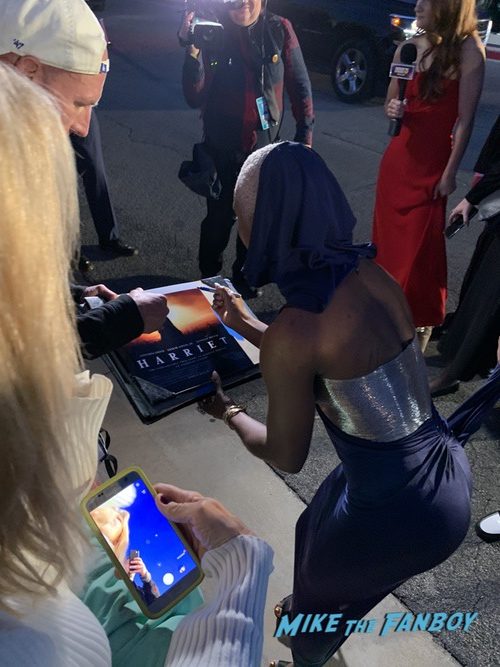 Adam Driver was shockingly the star of the night, signing end to end. I was able to get two from him which was cool.

Charlize Theron came over but… 1. Someone gave her a dead black pen and 2. she skipped me. Apparently she hates Mad Max? Thanks for the heads up there guys.

So, it was a mixed bag this year for sure… Ah well… 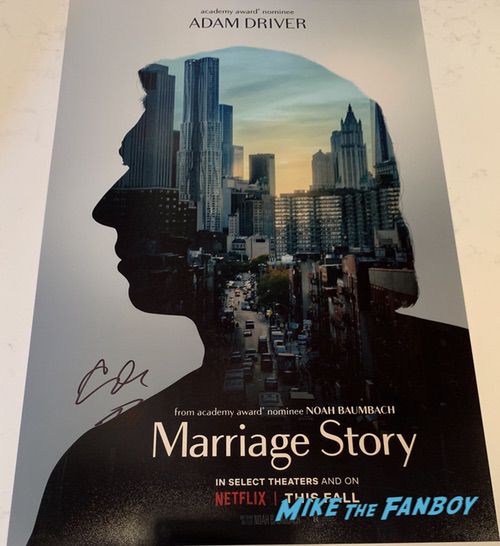 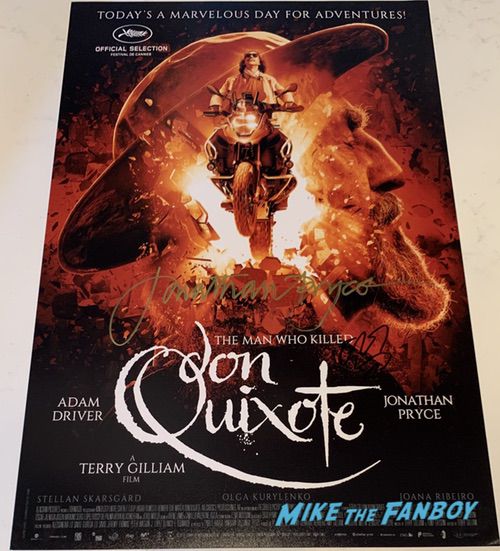 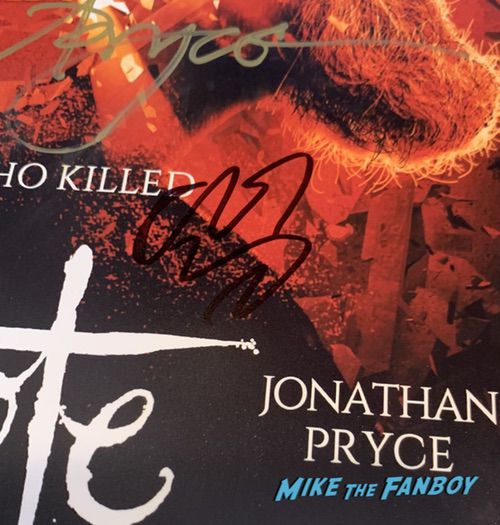 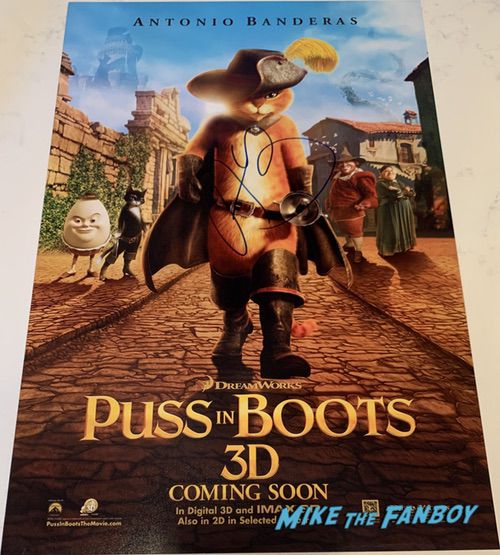 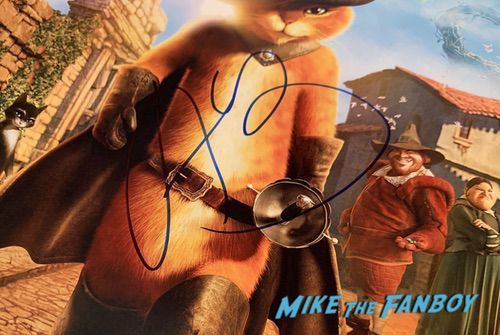 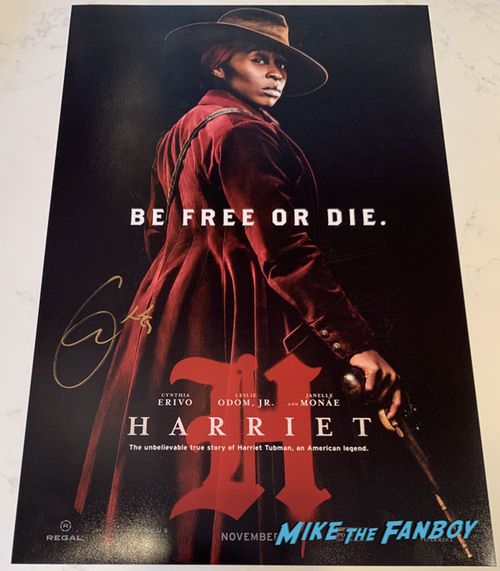 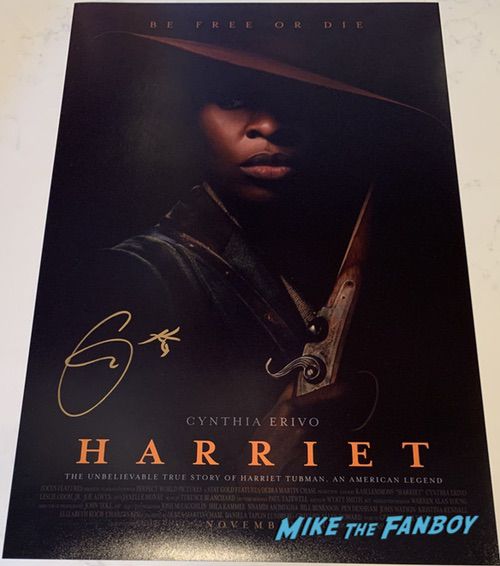 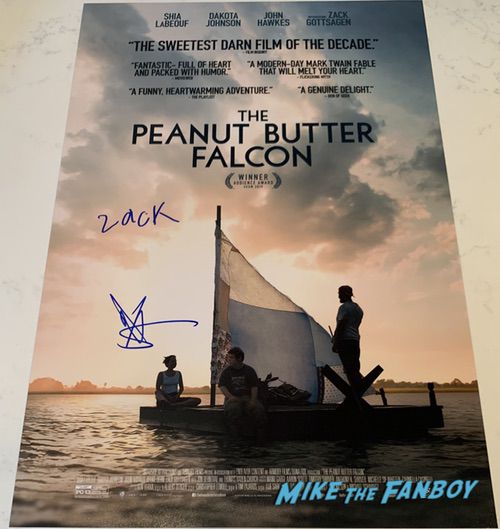 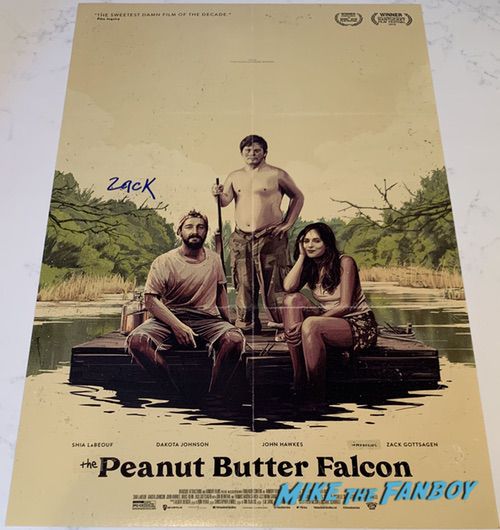 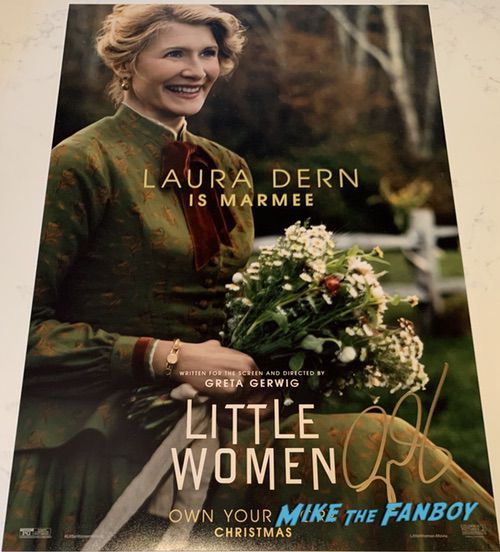