Home / Fanboying! • Will / Will Heads To Paris! Hilton That Is! When He Meets The Singer At Her Record Release Party!

He saw the purple carpet, and even met the star herself! NICE!

I headed out to meet no other than heiress socialite Paris Hilton. She was having a Single Release Party at a nightclub to promote her new song “Come Alive” (I’ve heard the song and let’s just say it is the most auto tuned song ever haha) Ms. Hilton is now a big time DJ.

I arrived to see a bunch of paps setting up at the red carpet. I did not see any collectors or dealers around. A few fans, tourists and looky loos were the majority of the crowd. I take my spot at the end of the purple carpet. 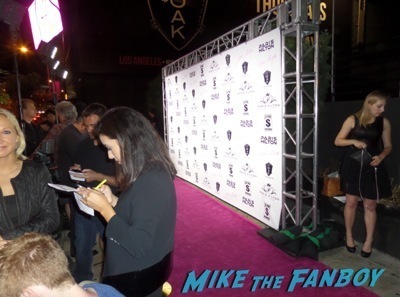 Nicky Hilton arrives and heads onto the carpet she does a interview with Extra then poses for the paparazzi. 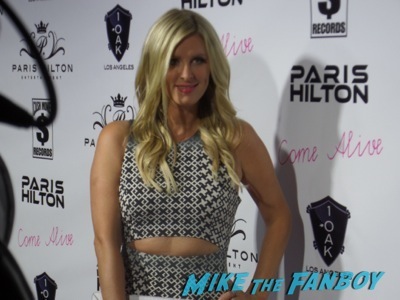 I tried to go for a photo op at the end of the carpet but her publicist quickly pulls her away and says to me “Sorry we’re in a rush” darn!

Here comes the star of the event Paris Hilton! She gracefully makes her way onto the purple carpet posing for the paparazzi before doing a interview and then poses again before making her way inside the nightclub 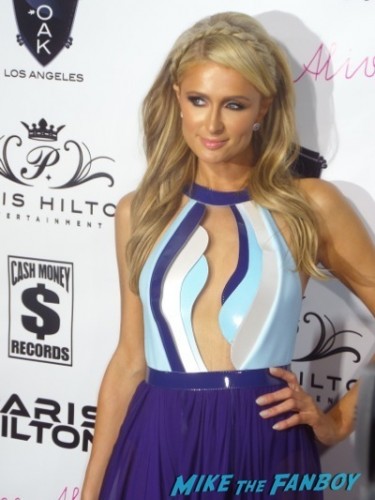 When she stepped out of the purple carpet and bodyguards were taking her inside the nightclub I approached her and asked for a photo op. She was so sweet and heard she is always kind to her fans. 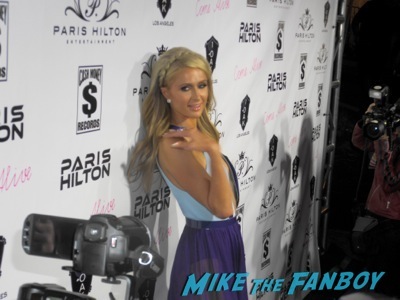 I thought this event would have more celebrities in attendance which explains the lack of collectors and dealers. But it was a good night. Thanks, Paris! Until next time! 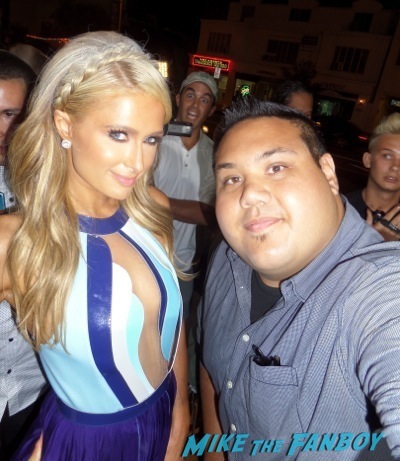