I remember watching Parker Lewis when it was on the air and it was such a fun and quirky comedy!

Pinky loves her 1990s series and was lucky enough to meet the cast! Say wha? I know!

Hello, my lovelies. Pinky Lovejoy-Coogan here thrilled beyond belief to have finally met the main members from one of my favorite shows back in the day, Parker Lewis Can’t Lose. This amazing show ran for three seasons from 1990-1993 and was super fun, different, hilarious, and awesome.

It also didn’t hurt that it was set in high school with some hotties at the helm of the cast – I had the biggest crush on Corin Nemec (who played Parker Lewis himself)! Now, it might be hard to imagine, but back then there weren’t a lot of shows aimed towards teens, so this was a welcome change to the TV lineup. 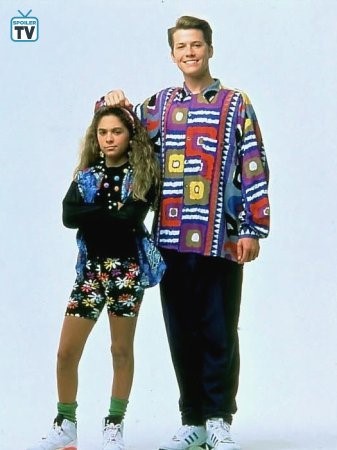 I loved this show so much and never even imagined that one day I’d be able to meet anyone from the show, let alone most of them! 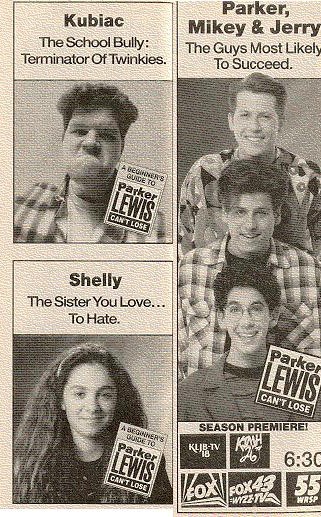 Years ago I met Corin Nemec and he’s an incredible person – I love following his adventures online. He’s also a friend of Keith’s, so we went to his premiere last week for his new horror/comedy film, Rottentail (which we loved, by the way – check it out if you get the chance!). 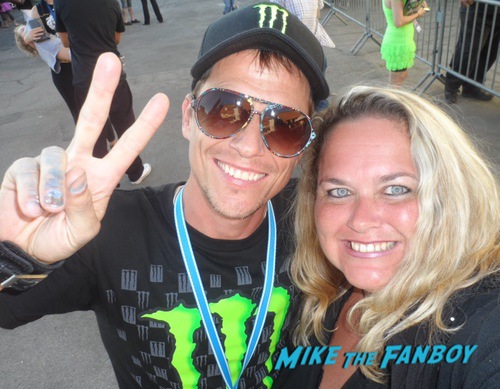 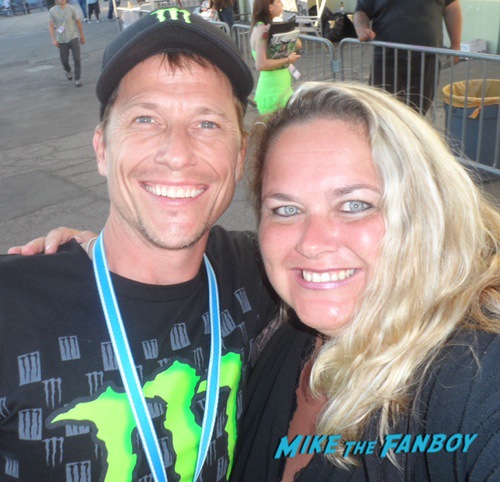 At the premiere we were able to meet Abraham Benrubi and Troy Slaten, who were also in Parker Lewis Can’t Lose. I was stoked! 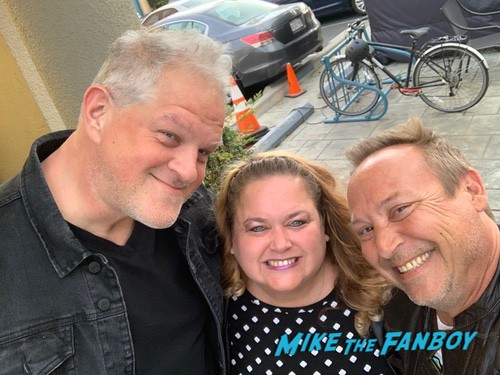 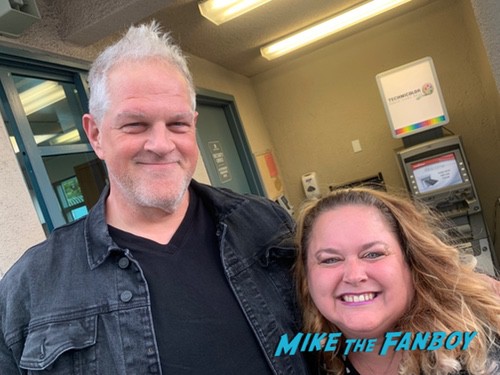 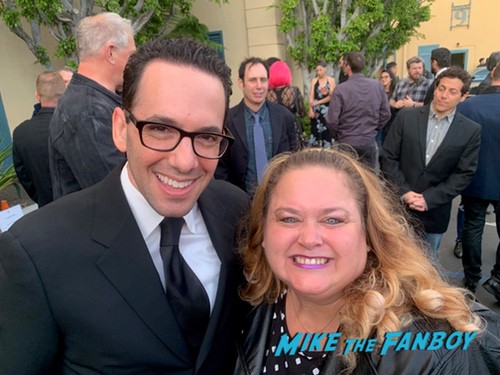 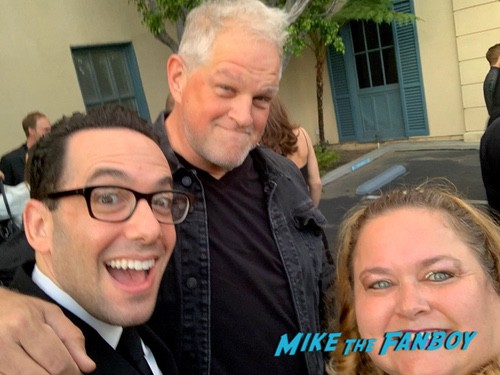 The other two people from the show were Billy Jayne (another friend of Keith’s we saw at a concert years ago) and Maia Brewton, who played Keith’s younger sister in Adventures in Babysitting. 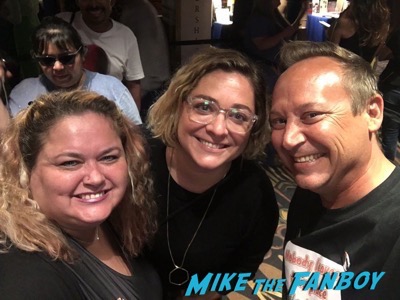 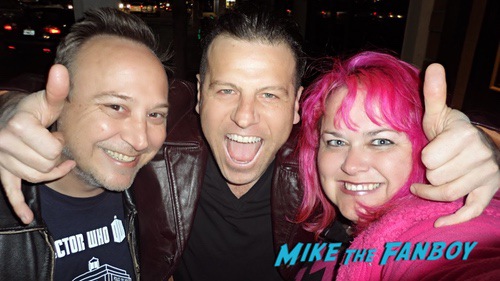 The entire cast actually had a reunion late last year in Paris and I was dying to go, but we had other commitments, so getting to finally meet the last few cast members was so great. I’m still hoping for a US reunion at some point, but I’ll take what I can get! Huge thanks to everyone for being so cool – especially Abraham and Troy who I completely lost my mind around – and Corin, for inviting us to the premiere. 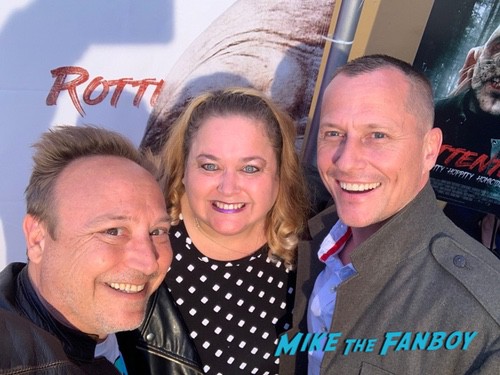 Parker Lewis Can’t Lose is on DVD in case you feel like checking it out. I highly recommend it!