Today, the film and television world lost a legend. Ms. Patty Duke passed away at the age of 69 years old. The Mother of Sean and Mackenzie Astin, Patty Duke starred on the iconic Patty Duke show when she was younger, and then became a mental health advocate after struggling with the disease herself for years.

Pinky was able to meet Patty Duke not too long ago. Check out her memorial below!

Hollywood has lost another gem today as Academy award winning actress, Patty Duke, passed away at the age of 69. The mother of Sean, MacKenzie, and Kevin, Patty will long be remembered for heroic work as a mental health advocate after bringing to light the struggles she faced with bi-polar disease. 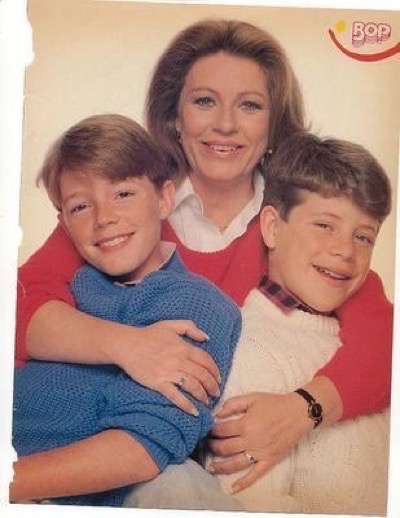 My own memories of Patty began as long as I can remember – from watching, “Please Don’t Hit Me, Mom” to “The Patty Duke Show” where she played dual roles and was a joy to watch. 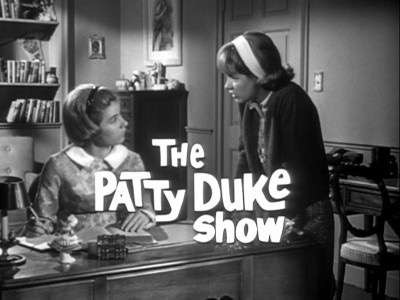 As the mother of two of my childhood crushes (Sean and MacKenzie), I always made it a point to watch her onscreen and when I had the chance to meet her at the Chiller convention in 2013, I jumped at the chance. 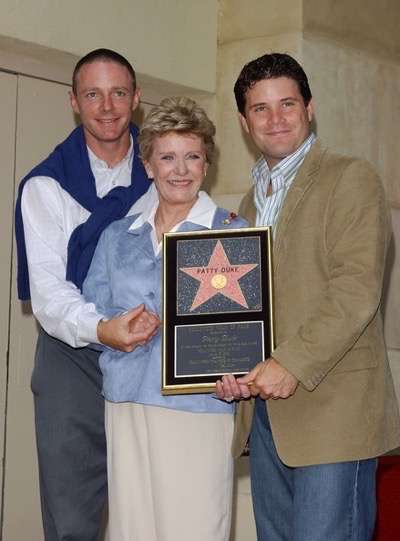 To watch Patty interact with fans was something special to behold. She made each and every person feel like they were the only person in the world and practically a member of her family. The line to meet her was long because she really took her time with everyone, but you couldn’t even get frustrated with the time it took because her encounters were mesmerizing. You could tell how much she loved people and especially of how proud she was of her sons. Growing up, my husband, Keith, spent a lot of time over at their house and has very fond memories, as well. 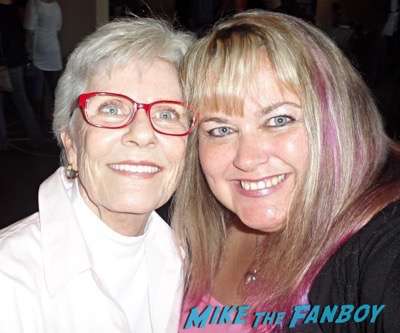 Our deepest condolences go out to Patty’s family and friends at this difficult time.