One of the shows I’m really excited about is the new Showtime series Penny Dreadful. It stars Eva Green and Josh Hartnett and premiere’s on May 11th at 10 p.m.

Penny Dreadful is a new psychosexual series which will weave together literary horror characters like Frankenstein, Dorian Gray and Count Dracula as they deal with alienation.

It sounds amazing and I love the teaser.

Plus, Showtime has two new series hitting the airwaves. 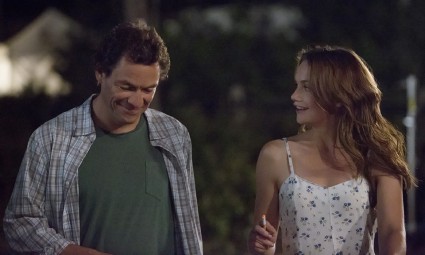 And Happyish is a half hour dark comedy with Phillip Seymour Hoffman and Rhys Ifans. 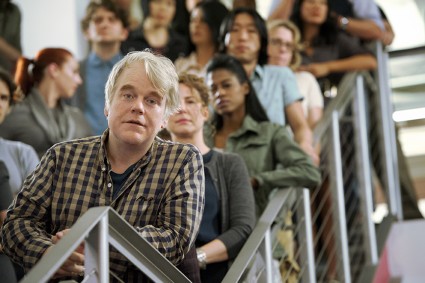