So, I love me some Pet Sematary. The original film is one of my favorites of all time.

Now, I went to a reunion q and a some time ago, but there was a second q and a with a few more cast members like Miko Hughes, Dale Midkiff, Brad Greenquist and director Mary Lambert.

I have to tell you, everyone was super nice.

We were able to chat with Mary Lambert for a while and Scotty about lost his mind on her. She directed a lot of the Madonna classic music videos as well, so he had a double freak out. 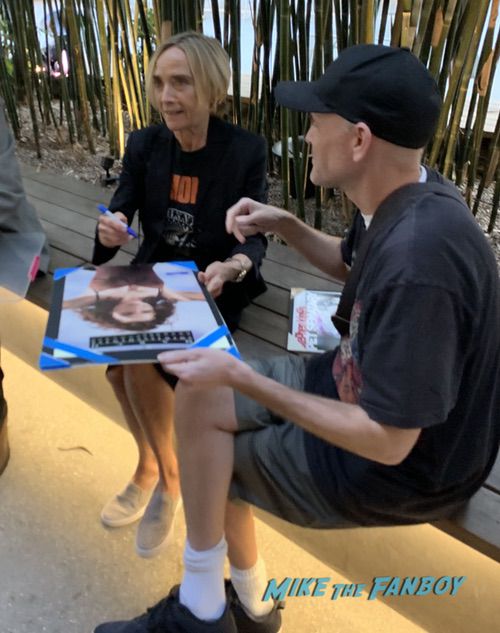 Then Dale Midkiff was there, he was very cordial and signed and did photos for us, so that was cool. 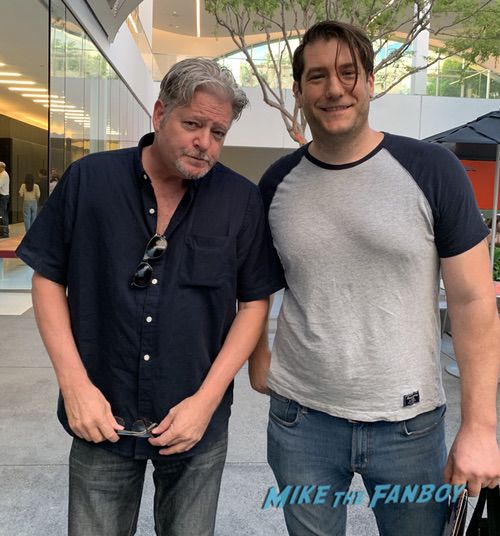 And then Miko Hughes was really late, but he was sill very nice to stop and sign. I had a funko pop for him along with my Pet Sematary counter stand and poster. 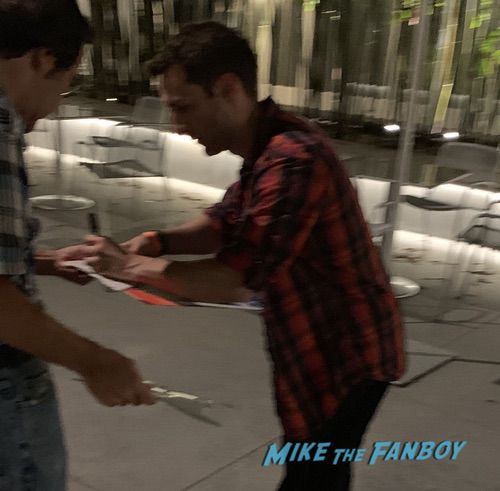 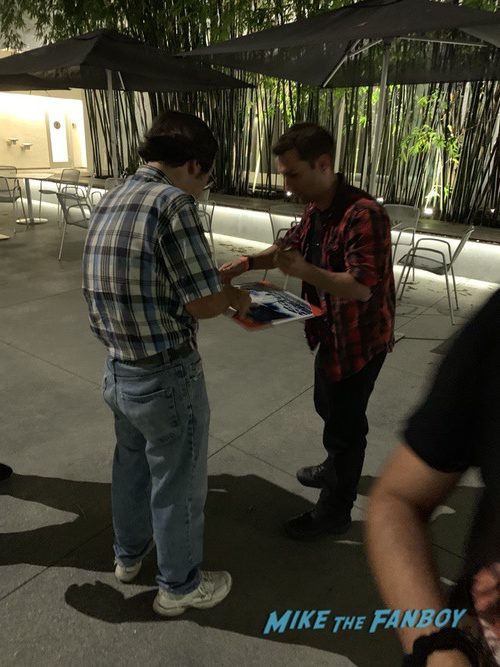 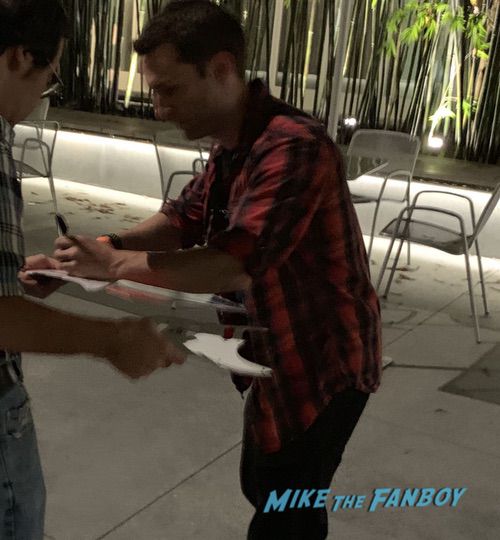 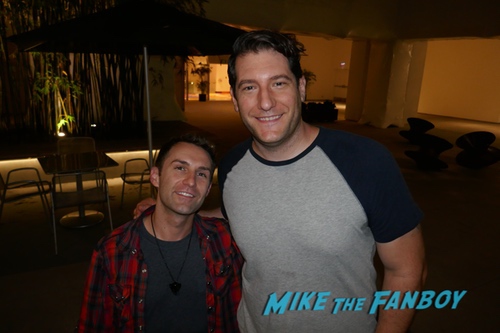 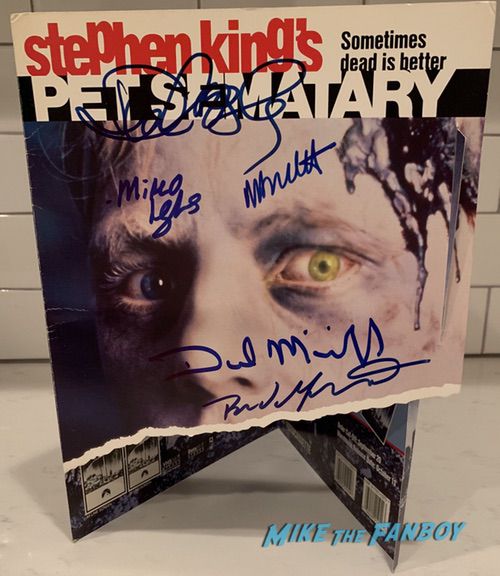 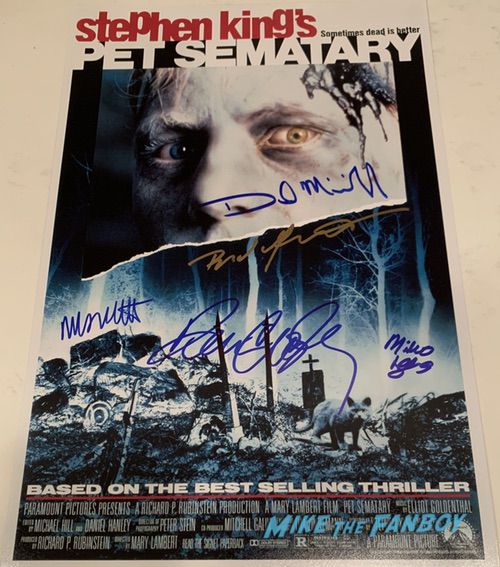 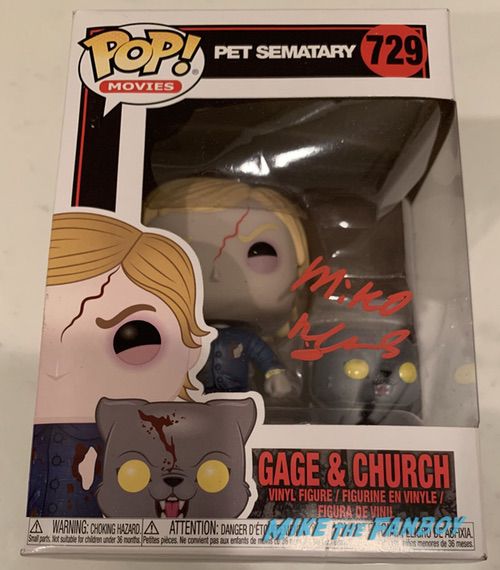