I think the shocking death of Philip Seymour Hoffman has resonated with so many people. The horrors of addiction can not be overlooked and I for one think it’s just such a shame. I know we’ve had a couple other encounters and memorials on the site, but JM felt strongly about writing something as well.

Check out his memorial below!

Along the way, the talented Mr. Philip Seymour Hoffman gave us some ‘Happiness’ and proved why he was a ‘Flawless’ ‘Master’ character actor. Sadly, he has left us too soon and has passed away at the age of 46. Today, we have lost one of the greatest actors of the 21st Century, but let’s not forget the amazing legacy he has left behind. 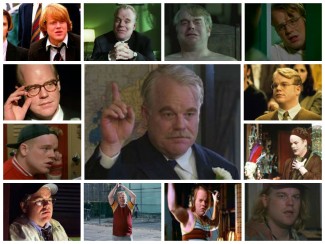 Whether you were fond of his stage work or his memorable movie roles, Philip Seymour Hoffman definitely touched your life whether you realized it or not. This diverse actor attracted an amazing assortment of characters and created a distinguished film career working with some of the best filmmakers around including Paul Thomas Anderson, the Coen Brothers, Todd Solondz, Spike Lee, Cameron Crowe, David Mamet, Robert Benton, and Anthony Minghella. Hoffman fully immersed himself in each role to the point he was almost unrecognizable and would make audience’s appreciate his talent rather than his “name brand.” 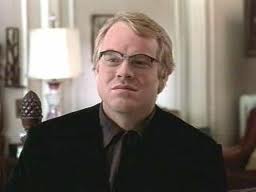 “Capote” cemented his career as one of the Academy’s most accomplished actors, but it was his performances in films like “Boogie Nights,” “Almost Famous,” “Before The Devil Knows Your Dead,” “The Savages,”  “The Talented Mr. Ripley,” “The Master,” and “Synecdoche, New York” which truly demonstrated his intelligent, impressive range. He made us laugh; he made us cry. He taught us the importance of what it meant to be an actor and he will certainly be missed. 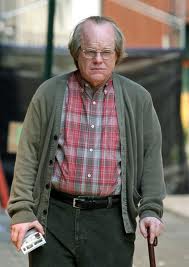 As a film critic I have always been more interested in unconventional actors and heroes, especially those who conveyed great emotion in less glamorous roles. Philip Seymour Hoffman has always been at the top of that list. Even now as I’m writing this article I have been receiving texts throughout the morning from friends and colleagues mourning his passing. This great man made me laugh and cry countless times over the past two decades, but I will never forget his lasting impact and neither should you. Shed those “crocodile tears” and “make it rain.” Philip Seymour Hoffman would have wanted it that way. 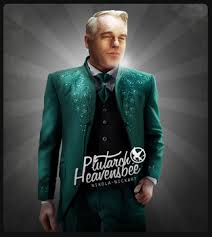