He was really nice and even though Chris got a Photo Flop, he also got a photo redux! Nice! 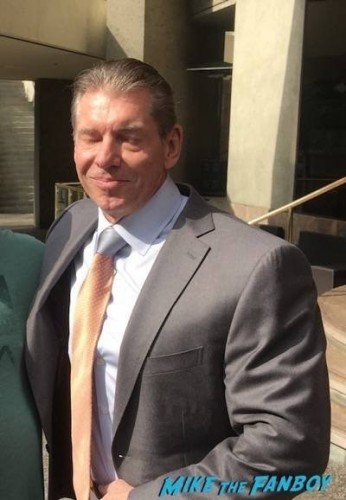 “It’s Monday Night Raw in LA. Anthony, Ed and I head to the hotel to meet wrestlers. We see the boss himself Vince McMahon. Awesome day! Ed took the first photo and its a flop but Vince is kind of enough to take other one even in a rush. I wish sometimes actors could be like WWE stars and be so nice no matter what.”

Check out both of Chris’ photos below! 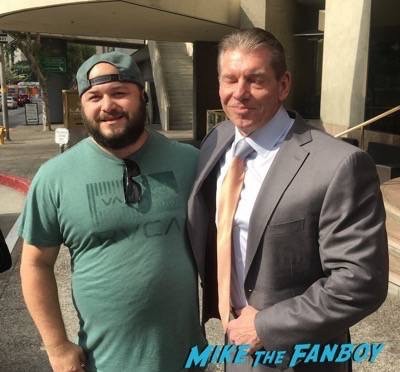 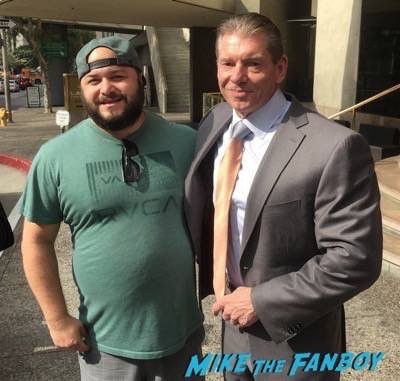