Ah, Photo Flops, sometimes there is nothing like them! lol… This time Billy is weighing in with his Photo Flop with Smallville star Michael Rosenbaum. Now, Billy was at the Hit and Run premiere earlier this year, and while it was a moderately successful event his photos… Not so much.

Michael Rosenbaum actually agreed to a photo and he looks great, but where may I ask is Billy. 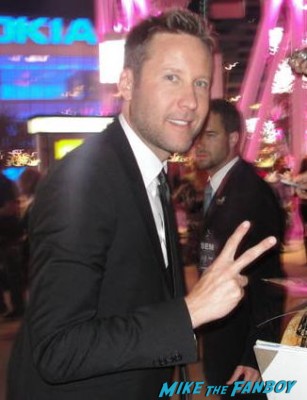 Shouldn’t he be in the photo? I mean it seems simple, but alas not so much. You can sort of see Billy in the corner of the photo waving lol.. 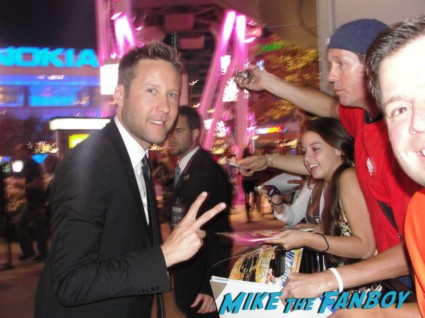 Ah well… Another photo to check off in the Photo Flops column! Doh!