Home / Chris • Photo Flops! / Photo Flops! Chris Gets Not One But Two Tries At A Photo With Josh Brolin! But They’re Both Flops!

It’s such a pain to get a Photo Flop… But TWO Photo Flops in one night…. With the same person!

Chris was out on Saturday and had the good fortune to meet Goonies and True Grit star Josh Brolin. But… His Photos turned out to be Flops. 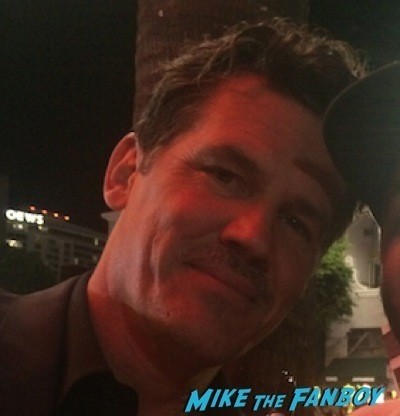 Chris said, “I couldn’t believe that Josh agreed to take a photo. I was stoked and then some guy from England just thrust his photo right in front of me.” 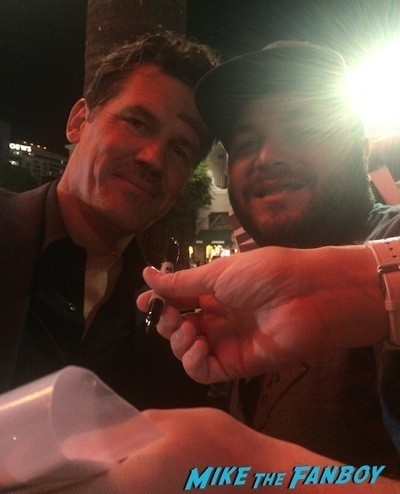 Chris went on to say, “Just as I took it again, the same guy flashed his camera and this happened.”

Ah well… At least the first one is in focus right? 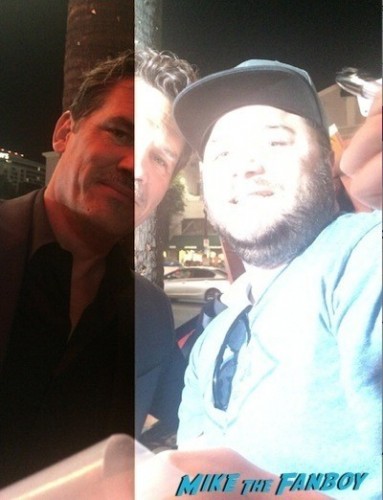