Hello, my lovelies. Pinky Lovejoy-Coogan here excited to take on another week. Recently I had the pleasure of meeting two more cast members from the original Point Break, so I thought we’d take a walk down memory lane today and revisit the amazing film. 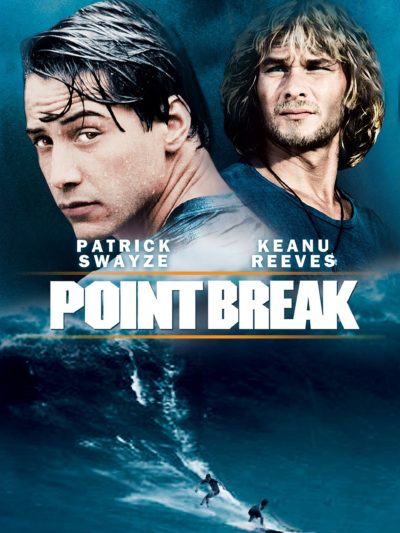 Yes, I know there was a sequel, but nothing can top the original in my book (although I will give a special shout-out to the reboot for including several cast members in the film – as a true fangirl of the original, I appreciated that). Back in college, my roommate and dear friend would seriously watch Point Break Every. Single. Day. She was a machine and could quote the whole film with her eyes closed (she probably still could!). While I also loved it, I’m not sure I needed to see it every single day. Still, who didn’t love the chemistry between Johnny Utah and Bodhi? Or the partnership between Keanu Reeves and Gary Busey? I loved everyone and have been so stoked to meet several cast members over the years.

The latest additions have been Gary Busey (who played Pappas) and BoJesse Christopher (who played Grommet), 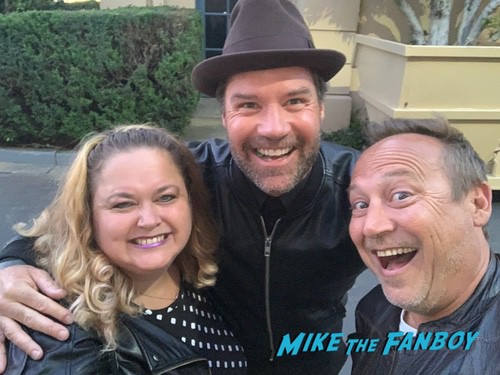 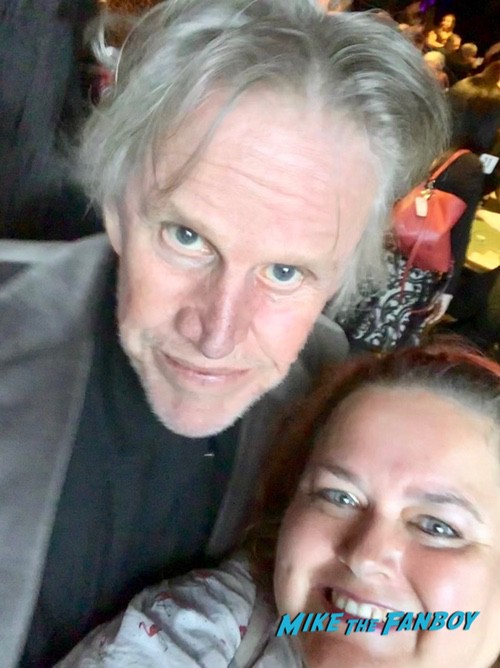 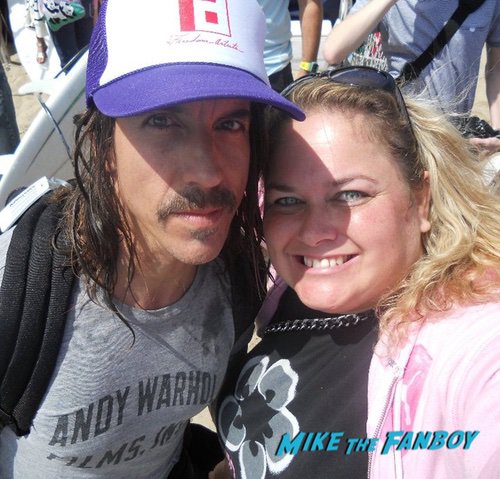 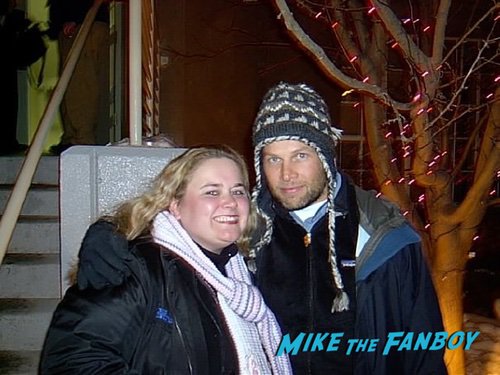 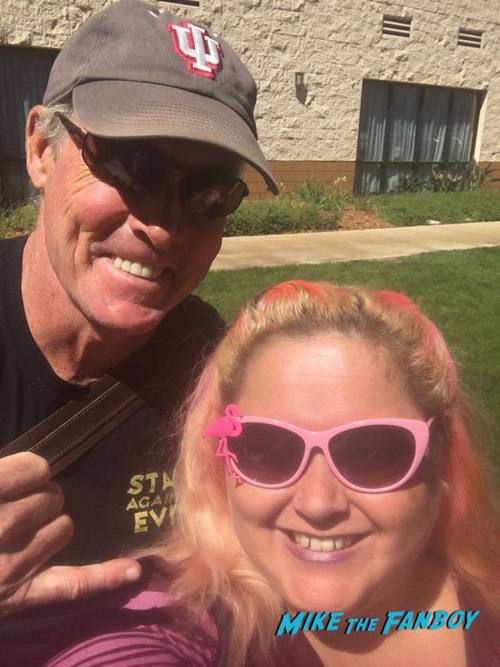 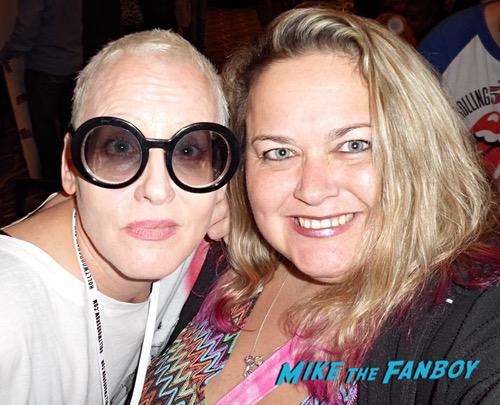 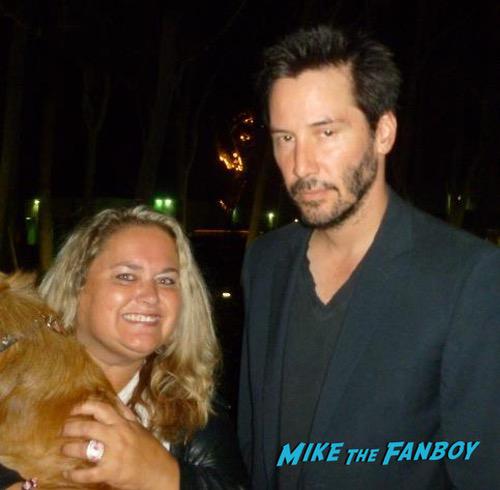 Unfortunately, I never met the legend that was Patrick Swayze, may he rest in peace, but his legacy lives on in films like this.