Home / Fanboying! / Politics and Movies! What Politicians Have Made Their Way To The Silver Screen! McCain! Sanders! Trudeau! And More!

Even those of us who watch enough movies to find ourselves randomly slipping lines from them into everyday conversation can forget that politicians sometimes show up in them. Whether it’s because they secretly want to be movie stars (after all politics is supposed to be showbiz for ugly people) or because they are trying to be more popular, the politician movie cameo is an often regrettable feature of life.

Happy Canada Day! We have a lot to celebrate, and it’s all thanks to Canadians like you. https://t.co/5ja6uY8vAN pic.twitter.com/tjBWtA9DdY

His female fans will tell you that the Canadian premier looks like a movie star, but how many of them realize that he actually made a film called The Great War before becoming Prime Minister. The heartthrob leader starred as Talbot Papineau, a lawyer who went off to fight in World War One and was killed in the conflict. It would be fair to say that not many in the US have seen this movie, but those who have are unlikely to forget his moustache! 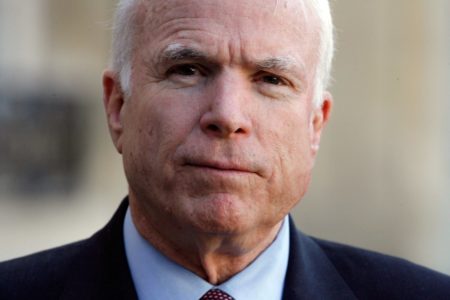 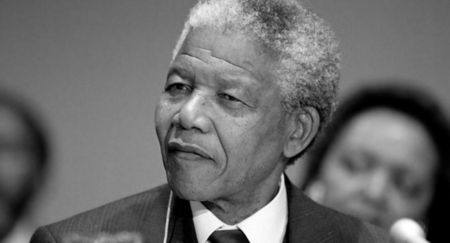 Nelson Mandela is a hero to most people for his fight against apartheid, but even those who think that they know everything there is to know about the late South African President may not be aware that he was in a movie when leader of the ANC. While the conservative John McCain appearing in a raunchy comedy movie seems weird, it’s less jarring to see Mandela cameo in the 1992 Spike Lee movie Malcolm X. Mandela played a schoolteacher in scene where each of the kids in his class says “I am Malcolm X.” 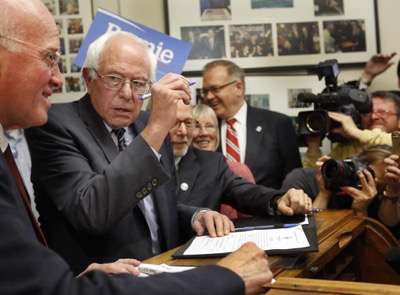 Bernie beats the others on this list, by having made two movies while in politics! His first taste of film stardom came in 1987 when he played the imaginatively named ‘Bernie’ in romcom Sweet Hearts Dance. He was a guy handing out candy to kids on Halloween in that, but in 1999 he had a bigger part in My X-Girlfriend’s Wedding Reception, a comedy with a budget of $1. Bernie plays Rabbi Manny Shevitz in this movie and gets to do a lengthy comedy wedding speech where he drifts off the subject and starts ranting about the Brooklyn Dodgers moving to Los Angeles!

These are not the only politicians who have taken time off from their day jobs to have a crack at Hollywood, as the likes of Ben Carson and Joe Biden have also been unable to resist the lure of the silver screen. Maybe we can expect to see Alexandria Ocasio-Cortez pop up in the Captain Marvel sequel!

Tweet Pin It
Tags:bernie sanders in film, politicians who made movies, politics and movies