Karalee is counting down all the goodness and insanity of this week! Man, how is it possible that such insanity occurs every week? How I say?

This week, we said goodbye to The Office, Donna Martin graduates is 20, Game Of Thrones baby names and Bea
Arthur nekedness… Ummm Really?

Happy Friday, everyone! Thanks for swinging by the PCC. I’m quite sad about saying farewell to “The Office” last night…but I’m grateful to balance my sorrow with the rapidly-approaching return of “Arrested Development.” May 26 can’t get here fast enough! But enough about that. On to the regularly-scheduled celebrity shenanigans of the week… 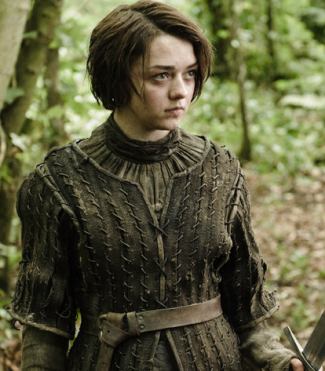 The Social Security Administration released data for the most popular 2012 baby names and “Karalee” and “Mike” topped the list! Or it was Sophia and Jacob — it was a close call. What’s most interesting though is the fastest-rising girl name — Arya, which spiked from No. 711 in 2011 to No. 413 in 2012. 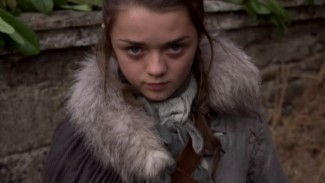 It seems “Game of Thrones” fans take very seriously the act of naming their offspring. Pretty soon, little tykes across the country will be wielding swords and shouting “Burn in hell!” when they disagree with naptime protocol. Daycares, you’ve been warned.

What $2 million can get ya 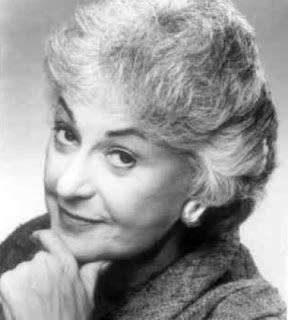 A 1991 oil painting depicting a topless Bea Arthur — yes, she of “Maude” and “The Golden Girls” fame — fetched $1.9 million at a New York City auction. 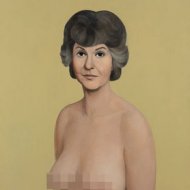 If the buyer decides to give the portrait away as a gift, one guess what the card attached would say. 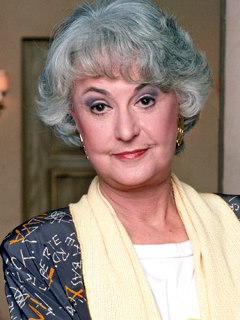 (And if you don’t get that joke, you’re dead to the PCC.) 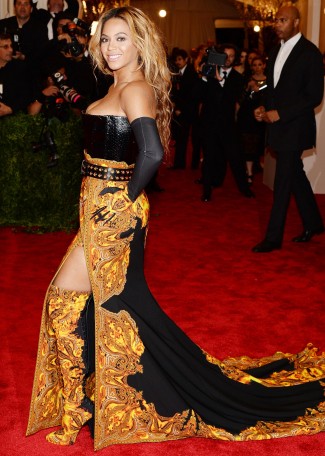 One thing is abundantly clear: Beyonce MAY be pregnant — and there is a CHANCE Blue Ivy will be getting a sibling. 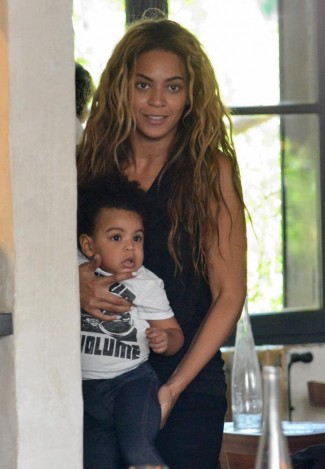 That much, the PCC can confirm. Carter Kiddo (part deux) rumors started swirling when Queen B canceled some recent concerts, citing “dehydration and exhaustion” — obviously code words for “I’m with child.” 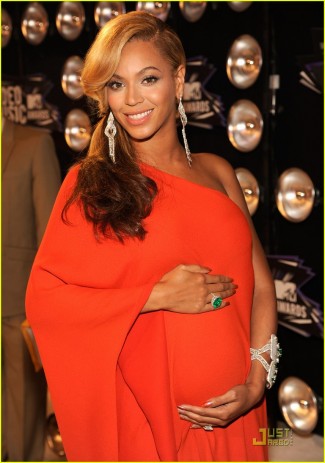 If the rumors prove true, I look forward to greeting Red Fern or Fuchsia Fig later this year.

The chant heard ‘round the world 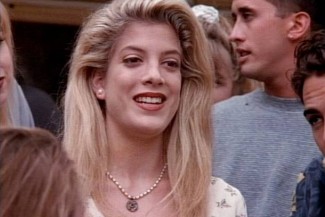 I’m referring, of course, to “Donna Martin graduates! Donna Martin graduates!” This past Sunday (May 12) was the (gulp) 20th anniversary of the famous “Beverly Hills, 90210” episode that saw the West Bev students storm the school board, all in support of their beloved Donna — who was being denied all senior activities, including graduation, because she got drunk at prom (Thanks a lot, Mel Silver, way to serve the minors.). 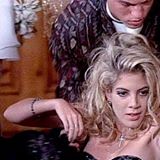 Ironic the 20th anniversary would fall on Mother’s Day, given that the wretched Felice Martin initially wanted nothing to do with supporting Donna in contesting the punishment. 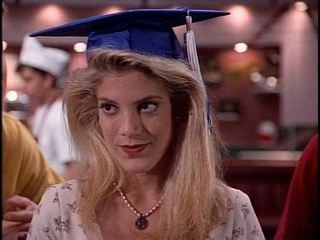 It wasn’t until Donna broke out the whole “But-I-caught you-cheating-on-dad-in-a-hotel-while-chasing-Color-Me-Badd-and-still-forgave-you” argument that Felice relented. 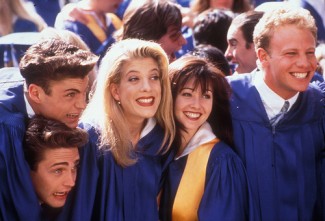 Don’t judge me — we all have our strengths and rampant, insatiable knowledge of “90210,” “Friends,” and “The Cosby Show” is mine. 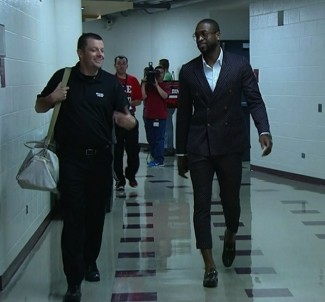 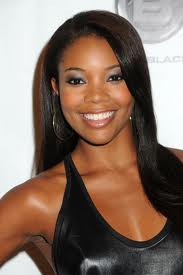 made headlines this week — not for his play on the court, but rather what he wore to the court. That would be a purple, polka dot, capri pant suit. I can deal with the purple, even the polka dots. But when Steve Urkel’s pants are longer than yours, there’s a problem. 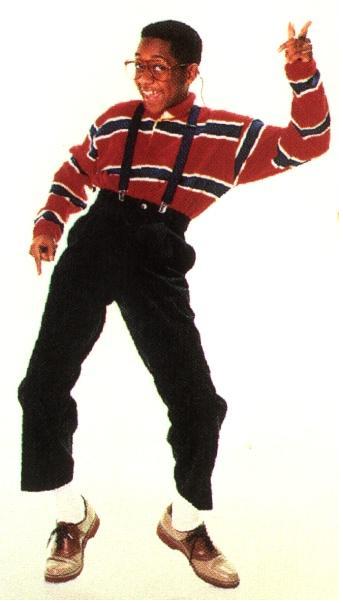 And the loafers with no socks? Not helping. This look is like Jennifer Lopez attempting to sing live or Anne Hathaway expressing sincere graciousness: It just fails miserably.