Karalee is counting down all the pop culture happenings from this past week. And there’s a lot of randomness to talk about let me tell you. I don’t understand… I just want to
shake my head sometimes!

This week we have Timberlake getting all official, Sinead O’Rebellion, Lohan family mugshots and More!

Hola friends! I hope your Friday the 13th is treating you right and is as freaky-free as you want it to be. I’d like to wish one of my best friends, Jennifer, a very happy birthday! Love that girl to pieces…even though she wanted Dylan to pick Brenda over Kelly. Cheers, chica…hope it’s a wonderful year for you. Now on to this week’s PCC… 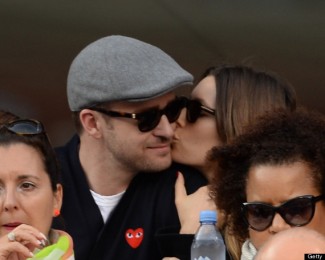 After almost a year of marriage, 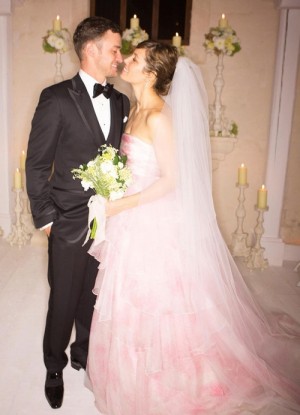 Jessica Biel has legally changed her name to Jessica Timberlake. Salt. Wound. It’s in there. 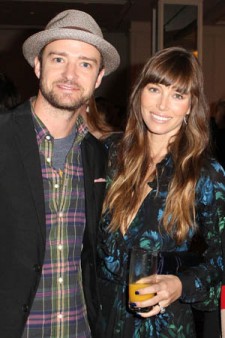 To say she’s a lucky girl would be like saying Joey Fatone was winded after ‘N Sync’s VMA reunion. 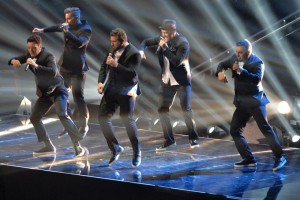 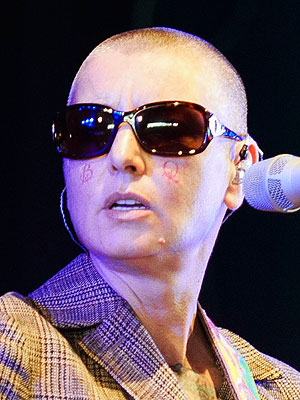 Sinead O’Connor got two new tattoos — on her face. To which Mike Tyson said: “Wookie.” 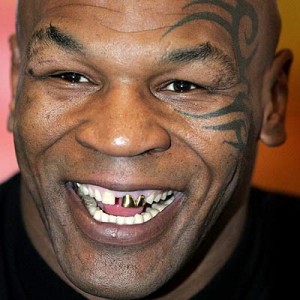 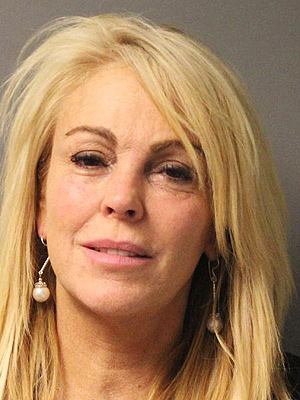 Dina Lohan proved once again why she’s mother of the century, arrested for drunk driving with a reported blood alcohol level more than twice the legal limit. Way to keep it classy, DiLo. This family could make a quilt with all their mug shots. Just sayin’. 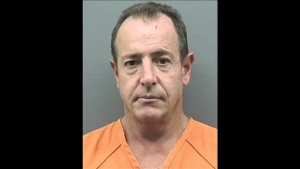 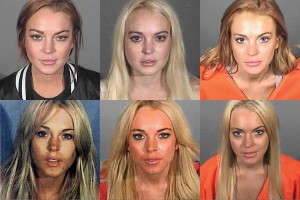 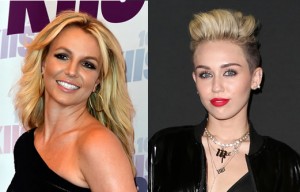 Miley Cyrus and Britney Spears are featured together on a track from Cyrus’ upcoming album and Jennifer Lopez has asked Taylor Swift to collaborate with her on a song for her next album. 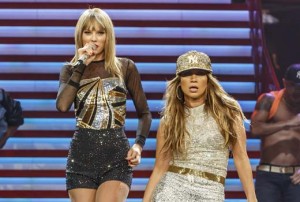 Not to be outdone, Christina Aguilera and Celine Dion will soon team up to see who can out wail and emote the other. 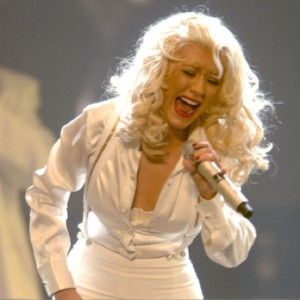 (Bonus points will be given for chest thumps.) 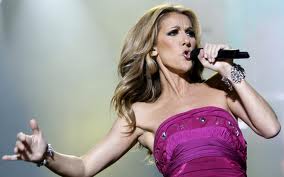 Justin Bieber is trying to grow a mustache. Much like the Biebs himself, it’s lame, irritating and pathetic. 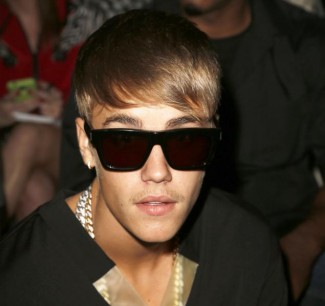 Help is on the way though: the Kardashians have offered to show him how it’s done. 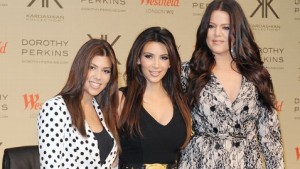