The world of pop culture can be a cruel mistress! And This week the awesome Karalee has some fun moments from this past week.

What could have happened this week you may ask?
Oh, just Miley Cyrus is on Maxim’s hot 100! Paltrow Poops on The Party of the year! Adele and Chris Brown Blow out some candles and more!

Plus kids, this is mother’s day weekend so make sure and send a card or in my case an Avengers Blu-Ray! Fanboy Mom!

Check out Karalee’s Pop Culture Countdown after the jump!

Happy Mother’s Day weekend, everyone! Hope you all celebrate, reflect and love accordingly. It’s been a loopy week, inside and outside of the PCC, so let’s bypass the pleasantries and get right to this week’s rundown of the rum-dums. Enjoy! 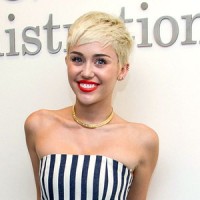 Selena Gomez and Rihanna took silver and bronze, respectively. That’s great and all, but my favorite pick (and who knew I would ever have a favorite on this list) is the selection no one saw coming — literally. At No. 69, Maxim pegged Manti Teo’s fake girlfriend.

“She” is illustrated as a black bikini floating in the air along a beach. 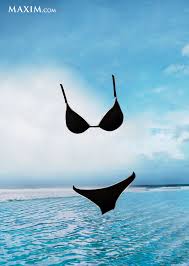 Sorry, ladies No. 70 and beyond, including Jessica Chastain, Rachel Bilson and Allison Wiliams…better luck next year. 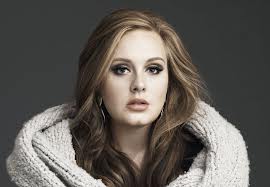 Forgive me if this is common knowledge…or if you simply don’t care, but I was blown away this week to realize that Adele and Chris Brown share the same birthday: May 5. 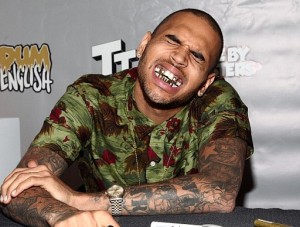 Only one year separates them, with Ms. Adele being 25, and C. Breezy coming in at 24. I know it’s been said that age ain’t nothing but a number, but dang! 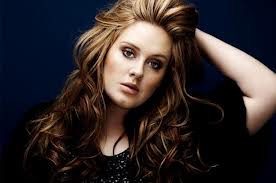 In my best Chandler Bing voice: “Could there BE a bigger difference in maturity and class?” 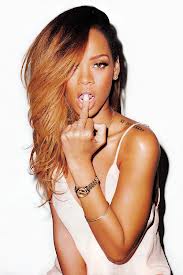 In Met Gala news, Rihanna tweeted a picture of Nicole Richie with the following caption: “This b***h makes me throw up!!” Makes you feel warm and tingly all over, doesn’t it? 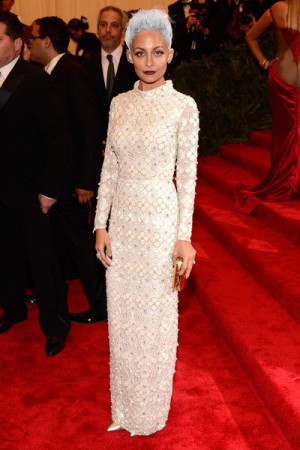 Well it should, because Ri Ri meant it as the highest compliment, meaning Richie’s outfit was “sick” — even including the hashtag “#bestdressed.” Richie loved the love and retweeted the twit,…er, I mean, singer. 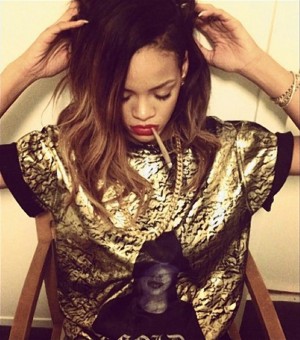 For those still lacking a Mother’s Day card, consider just telling your mama how much her love and support make you queasy year-round. Thanks, Rihanna! 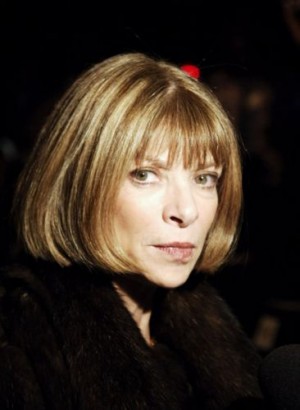 The Met Gala is viewed by many as one of the most fabulous and exclusive celebrity events of the year. Try telling that to the “world’s most beautiful woman.” In a post-event interview, Gwyneth Paltrow said “I’m never going again. It was so unfun. It was boiling. It was too crowded. I did not enjoy it all.” 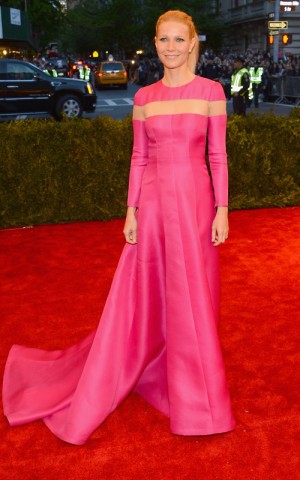 In a separate interview, she was a bit more succinct, saying, “It sucked.” That strong breeze you feel is Vogue editor — and gala host — Anna Wintour seething and flaring her nostrils while trying to balance her bobble head on her rail frame. Sorry, Gwynnie — sorry this prestigious event held inside one of the country’s most illustrious museums attracted too many famous people and was not Thermostat-friendly for you. 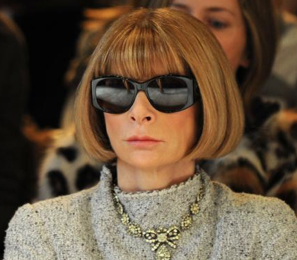 Don’t let the red carpet hit you and your gluten on your way out. 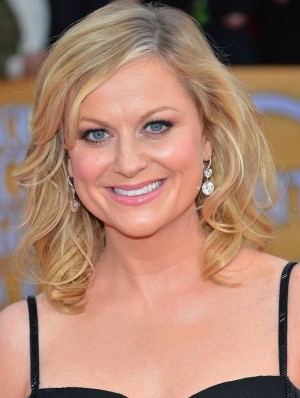 Bad news for those (including myself) hoping for an Amy Poehler/Will Arnett reunion. About seven months since the duo split, reports this week say the “Parks and Recreation” star is cracking jokes with a new guy, actor-comedian Nick Kroll, known for the “Kroll Show!” and “The League.” 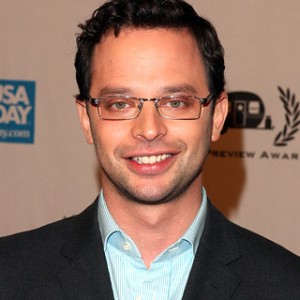 He’s also appeared in the recurring role of “The Douche” on Poehler’s sitcom. According to reports, sources say Amy was hoping to find “a comedian who gets her.” Nothing snarky to say here. 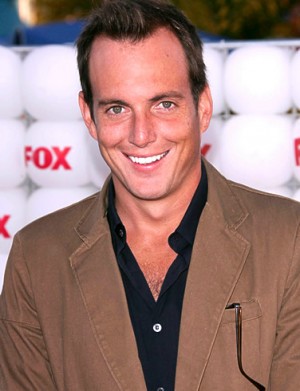 I just want Amy (and Will) to find happiness. I guess now I will throw my full “please-reunite efforts” back to Britney and Justin, 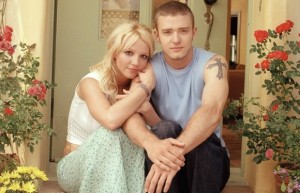 and Rachel McAdams and Ryan Gosling. 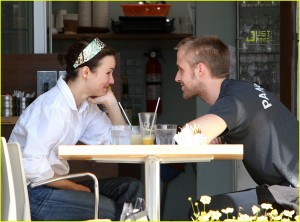 Please join me, won’t you?

Till next week, friends…catch ya on the flip side!