Hey kids!
Ugh, is all I can say! I’ve server issues all day and I feel so bad that today’s Pop Culture Countdown was delayed for you all… Doh!

And there’s so much to make fun of this week! Ryan Gosling playing spin the bottle with Britney? #awesome! There was the Accidental Racist song, which good lord why? and so so much more!

The always stellar Karalee counts down this weeks pop culture moments after the jump!

The mice will play 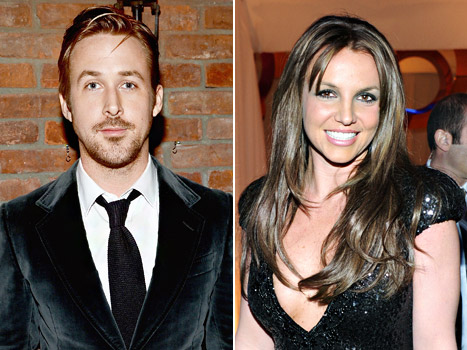 If you didn’t watch “The Mickey Mouse Club” in the ‘80s and ‘90s, I’m sorry…because it was awesome! (“Anything Can Happen Day,” anyone?) When the show revamped with a new cast, we were introduced to Justin Timberlake, Keri Russell and Britney Spears. Now, of course we all know the pop-star super couple that later formed, but…turns out, Brit Brit may have puckered up with another Mouseketeer. “Britney was a sweetheart…The little girl I used to play basketball and spin the bottle with,” said Ryan Gosling in a recent magazine interview. Spin the whaaaa?!?! Now, we don’t know if they actually locked lips, but still…playing spin the bottle with Ryan Gosling when you’re a kid?! Sure beats the heck outta Red Rover. 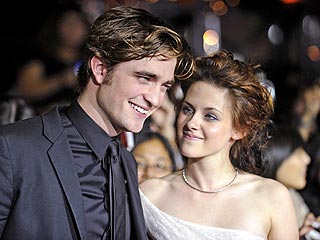 For you Twi-hard fans out there, Robert Pattinson gifted girlfriend Kristen Stewart this week with a 23rd birthday present — and reportedly it set him back $46,000! That’s more than a 2013 Lexus. And it’s the equivalent of 75 pairs of Manolo Blahniks. Not that K-Strayer would appreciate either of those. So, what did Edward give her? A limited-edition, ultra luxury, super shiny, white gold…fountain pen! Ummm,…cue the crickets. Reportedly it’s the Bentley of pens — literally. It’s a Tibaldi Bentley Crewe fountain pen — one of only 40 in the world. Yup, $46,000 for a pen. That could have bought a WHOLE lot of body wash and shampoo. Just sayin’. 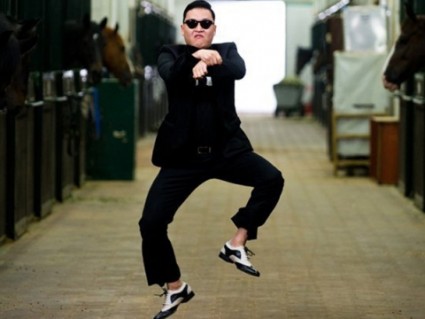 “Gangnam Style.” Yup, that pit in your stomach you now feel after reading those two words is about to get bigger. PSY, the South Korean rapper who brought the world his musical stylings last year, is baaaccckkk. His new track is called “Gentlemen,” and yes, for the 1.5 billion people (yes, billion with a “b”) who viewed his first video, rest assured — there is a new accompanying dance. And we thought the news out of North Korea was scary. 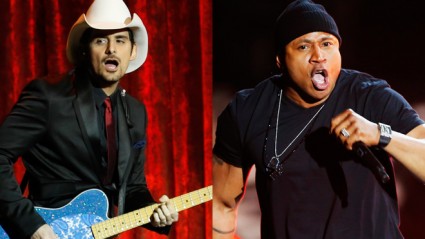 That’s for debate but the new song, “Accidental Racist” by Brad Paisley and LL Cool J, has sparked quite the controversy. To say this song is awful does a disservice to the word awful. It’s epically atrocious, like take every season of “Flavor of Love” (my gosh, how was there more than one? Or even ONE?!?!) and times that by a thousand. And then you’d be close to how bad this song is. “If you forget the gold chains, I’ll forget the iron chains,” raps LL. Yes, because ignoring someone’s necklace washes away slavery. You can almost hear the NBC jingle for “The More You Knowww” ringing in the background.

We can always watch paint dry 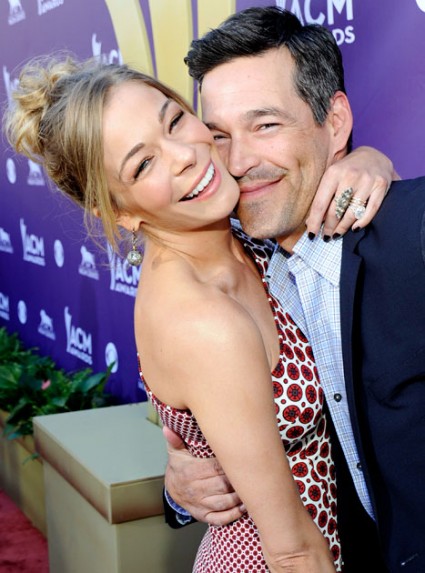 LeAnn Rimes and Eddie Cibrian are hoping to snag their own TV show, a comedy based on their blessed coupledom — ya know, the one that blossomed out of both of them cheating on their spouses…but whatevs. They would play themselves and deal with a “crazy ex-wife” (based of course on “Real Housewife” Brandi Glanville). Isn’t there enough trash on TV? I don’t even like to see these people in magazines. But given that Eva Longoria’s “Ready for Love” actually made the airwaves, there’s no telling which network will swoop in and sign this horrible idea.

Have a great weekend… catch ya on the flip side!