Oh it’s the post Halloween edition of PCC! Karalee is counting down all the Pop Culture Goodness hitting the airwaves this fine Friday! And there is so much… Interesting news in the way of Pop Culture!

Happy November, everyone! It’s a little crazy to think we’re in the home stretch of 2013. Here’s hoping your Halloween was filled with spooky shenanigans and as few Miley costumes and “Duck Dyansty” get-ups as possible. And now on to this week’s PCC… 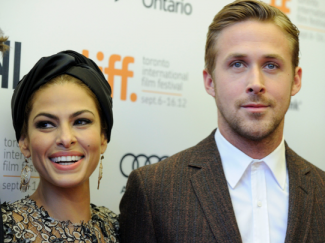 Rumors are swirling that Ryan Gosling and Eva Mendes are headed for splitsville because of commitment issues and cheating — on her part! Reports are that the actress has been canoodling with an ex-boyfriend and that she’s not ready to marry Ryan, who friends say is 100 percent down to say “I do.” That noise you hear is the collective screams of all women asking Eva, “What the $#%& is wrong with you?!?!?” 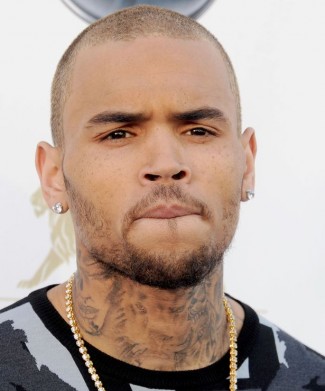 After allegedly punching a man in Washington, D.C. on Sunday, the eternal charmer that is Chris Brown checked himself into rehab for anger management to “gain focus and insight.” The check-in also followed Mike Tyson’s public comments about Brown and how he is “just worried about him.” 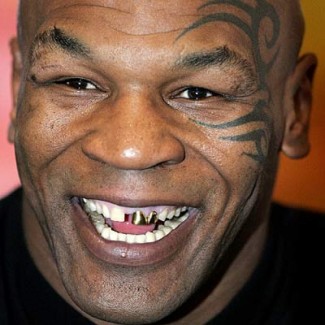 Um, when Mike Tyson declares his concern for you,… you need to gain more than just focus and insight. 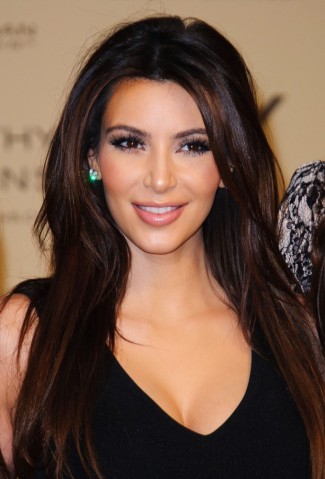 On “The Tonight Show” this week, Kim Kardashian bemoaned the negative media coverage surrounding her pregnancy weight gain, saying it “hurt my soul” and that, because of it, she now plans to live “a more private life.” Hmm mmm, clearly. 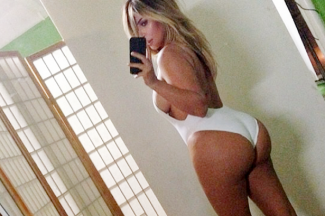 My eyes, my eyes!

In her new book, Tori Spelling reveals she and her husband made a sex tape. And you thought the terror and horrors of Halloween were over. All I know is the video better not feature anyone chanting, “Donna Martin masturbates!” 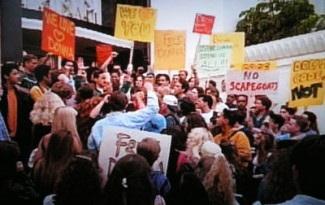 Son of a beach 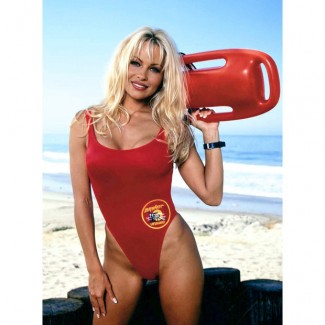 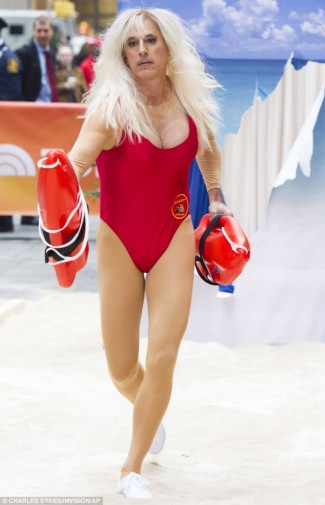