Cheers, friends! It’s Friday and this PCC writer is headed for a long weekend in NYC — yay!!! Hope you all had a great week. Let’s just jump right in, cuz I’ve got a plane to catch! Here’s this week’s PCC… 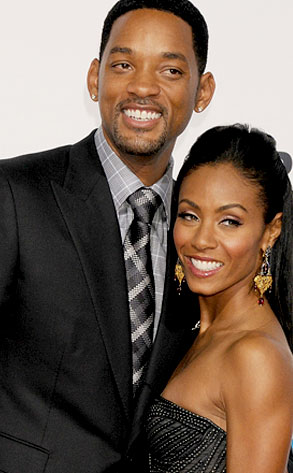 Seems Will Smith might have some ‘splainin to do. If you believe a new tabloid cover story (which often, where there’s smoke there’s fire…just sayin’), Will was getting a lil too jiggy with his 23-year-old costar Margot Robbie inside a photo booth. The two posed together, looking quite cozy, with Margot, in one pic, lifting her top to reveal a lacy white bra and Will pulling up his own shirt to press his bare chest against her. Margot defended herself on Twitter, insisting the pair were just “goofing around.” Yeah, I’m sure Jada finds this all to be a real knee slapper. 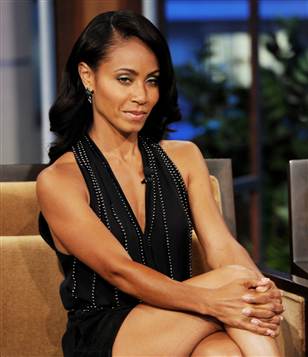 Hey, I get it, we all have different senses of humor. I enjoy a good pirate joke and witty puns. Others enjoy showing skin and posing provocatively with married men. It’s a fine line, really.

Lots of lovely starlets are hopping on the pixie train, ditching their signature long locks and stepping out with chic, cropped ‘dos. This week, Oscar winner Jennifer Lawrence showed off her new pixie cut, 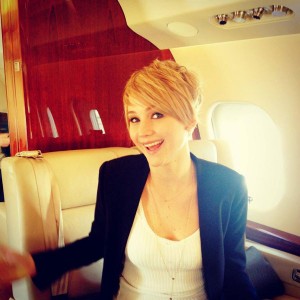 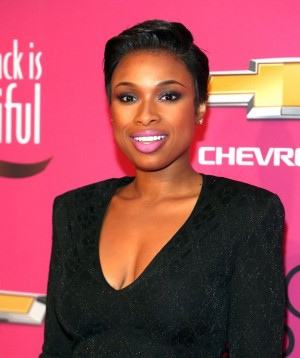 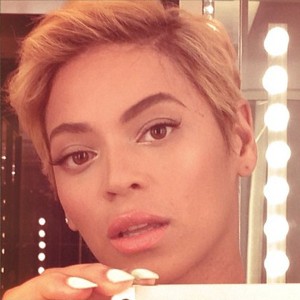 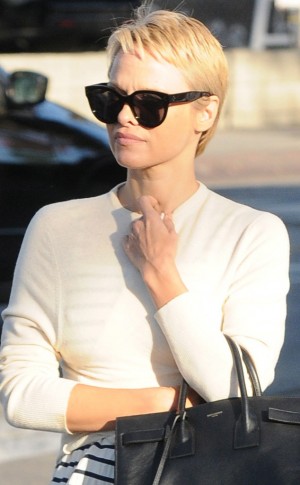 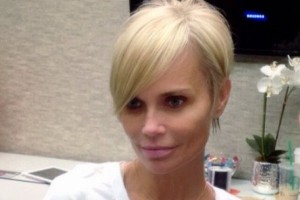 I applaud all these women for their bold new looks. Though, I fear J. Law’s could veer a little too close to Kate-Gosselin territory if she’s not careful. 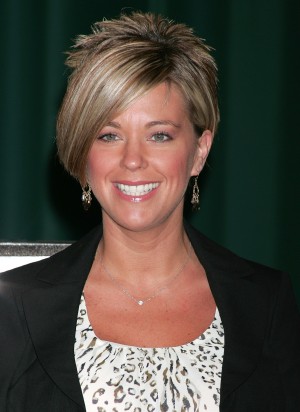 C’mon Katniss, reel it back in.

Out of this world

It was announced this week that Lady Gaga will be the first singer ever to perform in outer space — coming to the absolute shock of no one. 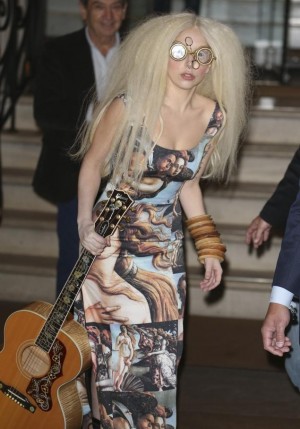 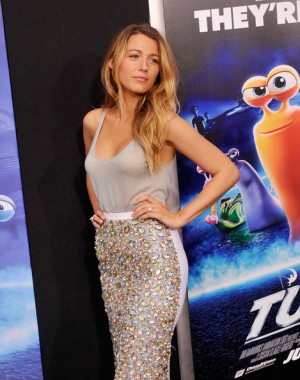 As if being married to Ryan Reynolds wasn’t Heaven-on-earth enough, Blake Lively says she doesn’t need to work out or count calories. “I’m lucky to have an active lifestyle…I don’t need to …pay attention to what I eat,” she said in a recent interview. 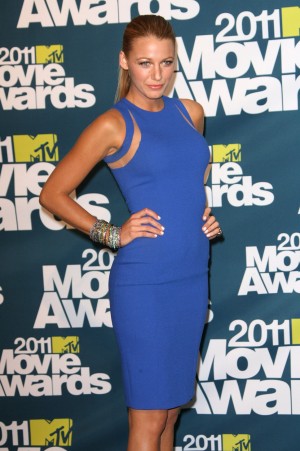 Oh, and her wallet’s too small for her fifties and her diamond shoes are too tight. 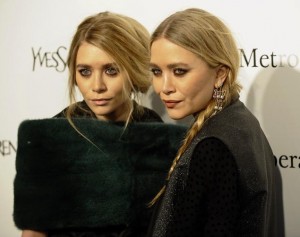 Mary-Kate and Ashley Olsen are walking away from their acting careers to focus on their fashion and beauty brands, with Mary-Kate explaining, “I don’t think it ever felt like we were actresses.” 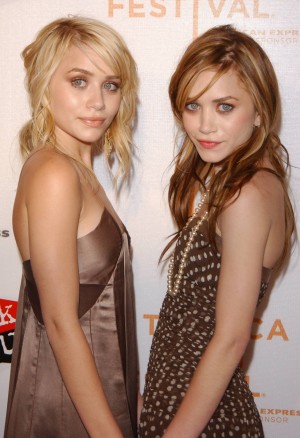 Um, whatever M-K, what about the 1992 gem that was “To Grandmother’s House We Go” — you and Ashley were robbed by the Academy that year…robbed! 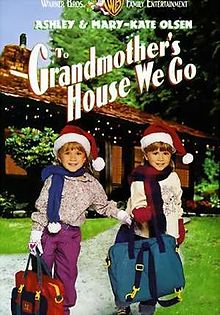