Hola PCC friends! This week, we’ve got dancing, dresses and disses. Not a bad way to kick off your weekend, no? Happy Friday…and happy reading! 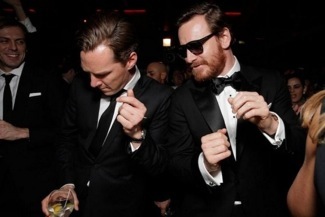 Benedict Cumberbatch, star of “Sherlock” and women’s dreams worldwide, was feeling the music alongside Michael Fassbender — also eye-pleasingly dapper — at a Golden Globes after party. I would write more but the swooning has ceased my ability to type. 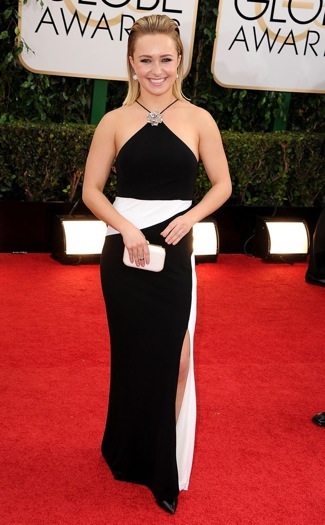 Pop Hayden Panettiere caused some fashion drama with her Golden Globes dress. Seems she had the audacity to purchase her own dress. Off the rack. And then wear it. On the red carpet. The horror! Turns out, she rocked a $10,000 Tom Ford dress but the top designer always selects one actress to dress for the ceremony and this year it was Naomi Watts. Apologies were made, flowers were sent, whales were saved. World crisis averted. Whew. 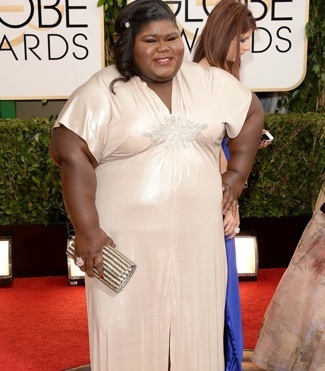 Gabourey Sidibe slammed haters who tried to bring the actress down, spewing hateful, cruel messages via Twitter about her weight and her dress at the Golden Globes. Her Twitter response: “To people making mean comments about my GG pics, I mos def cried about it on that private jet on my way to my dream job last night. #JK” Drop mic. Shade thrown. Love. 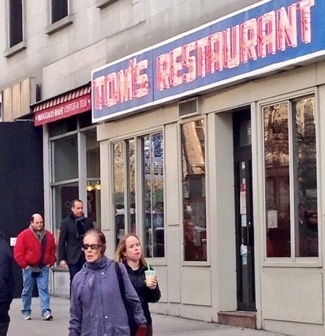 Jerry Seinfeld and Jason Alexander were seen entering Tom’s Restaurant in New York and the world of social media lost its mind, speculating what could be happening inside the famous “Seinfeld” landmark (featured as Monk’s Diner). Turns out, they were filming a Super Bowl commercial with Larry David. Could a reunion of the beloved show be around the corner?

Feud of the week 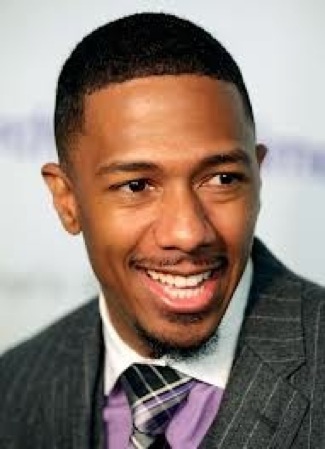 Nick Cannon and Chelsea Handler are in a Twitter war. 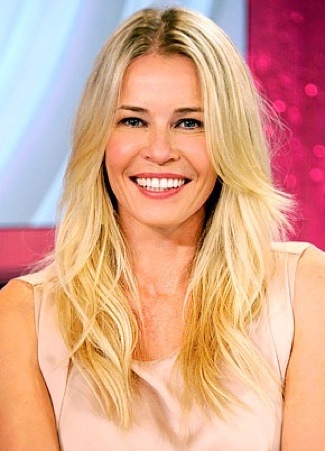 I don’t blame you if you fell asleep halfway through that sentence.