Check out the new Predator poster release that seems to be shaking our own skulls with fear! 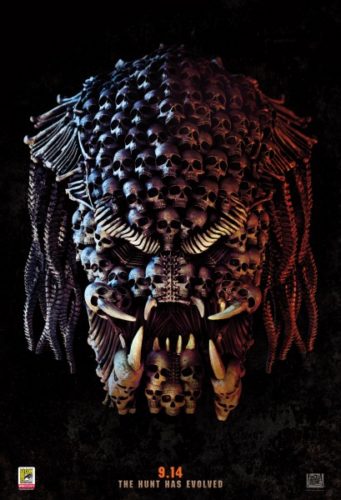 Predator unveiled images and a new trailer at Hall H at Comic Con. Shane Black has claimed it will drive traditional Predator fans crazy as the new Predator breaks from previous mythology. Despite that break in mythology, with Shane Black at the helm of the re-boot, I think we will be in for a very wild and entertaining ride. 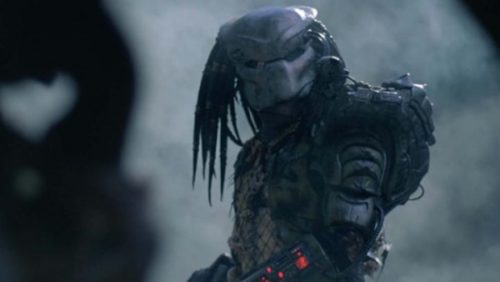 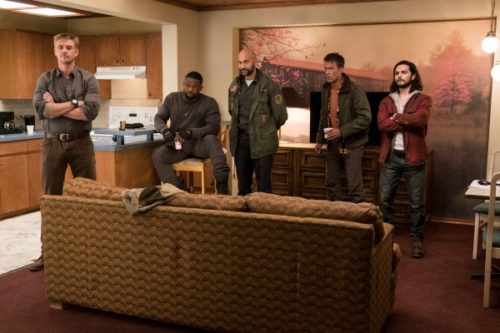 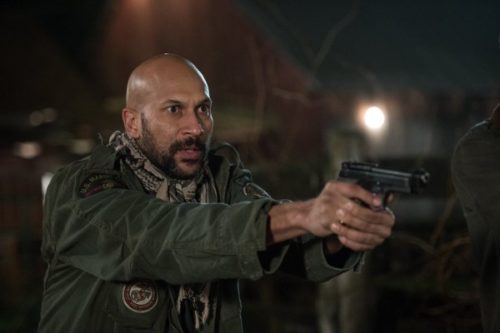 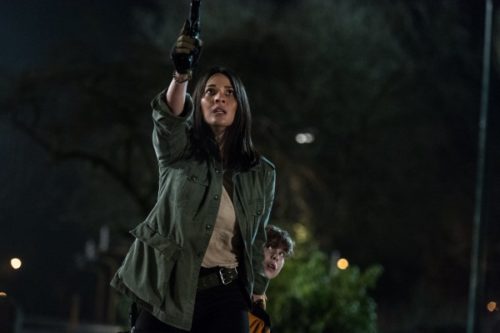