Home / Fanboying! • Pretty In Pinky / Pretty In Pinky: Falling In Love With A Geek! Or How Pinky Found The Breakfast Club’s Anthony Michael Hall After Years Of Searching!

Oh dear… Sigh… The Pinkster herself has now gotten another 1980s icon! This time I must admit I’m a tad envious of… Ah well… Another time right? Pinky met the star of some of my all time favorite films, National Lampoon’s Vacation, Weird Science, Sixteen Candles, Breakfast Club, Edward Scissorhands, just to name a few… Damn…

I didn’t realize how much I’ve loved Anthony Michael Hall! Damn it! LOL… I will admit Pinky has me beat in the love of the AMH department though… She’s been waiting years and YEARS! Almost as long as I’ve been waiting for Mr. Martin Mull! LOL…

Anyway, finally Pinky got her wish! Check out her full report after the jump! Whoo to the Hoo!

Hello, my lovelies. Pinky Lovejoy here to discuss meeting a true ‘80s icon from all my fave movies (Sixteen Candles, Breakfast Club, and Weird Science), Anthony Michael Hall. Now, I’ve wanted to meet Anthony forever. Hello, he’s Farmer Ted! Since I’ve lived here, I’ve only seen his name on one “list” and I somehow managed to miss the event by an entire day (FAIL!). Yep, I drove all the way there only to realize I read the wrong day. Grrrr. 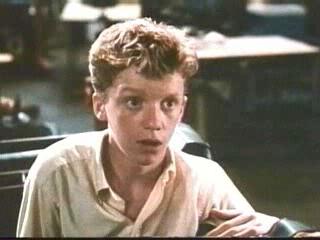 Luckily, he was a presenter at an awards ceremony the other night and even though the location it was held at is normally a tough one, I had to try it. If there was even one second of hope of getting to meet The Geek, I had to take that chance. I’m so glad I did! Anthony came fairly early and I spotted him right away. 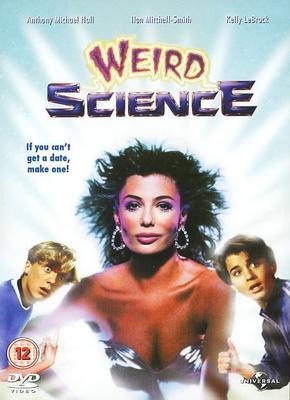 He was in a hurry, but said he’d come back (which doesn’t always work out, but, happily, this time it did). When he came back down to the lobby he walked right over and asked me for my name. Although I always think it’s funny when celebs ask for my name (when I’m just taking a picture), I appreciate the sentiment. 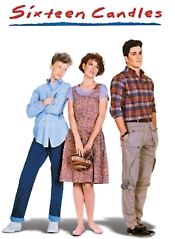 He then shook my hand and we took a picture (and I tried to maintain my composure which wasn’t easy). I think I told him how much I loved his films and he was very sweet about it. Sadly, I can’t be sure what I said. See, the part I left out of the story is that when he first walked by, I almost stopped breathing because I was SO excited. Yeah, not the most calm, cool, and collected fan, but one who was thrilled beyond measure, for sure! 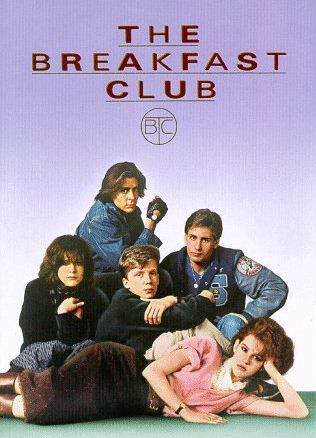 After the ceremony, Anthony came out and posed with anyone who asked while he waited for valet (and I couldn’t resist – I went for another pic). 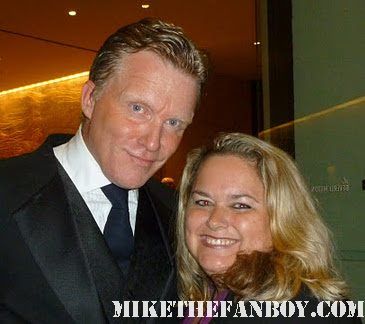 He was really, really cool. I recently read an article where he said he was proud of his early work and would never refuse to talk about it because it made him who he is. Nicely said! Now, if only I could meet Ilan Mitchell-Smith, I’ll have the Weird Science Trifecta…. 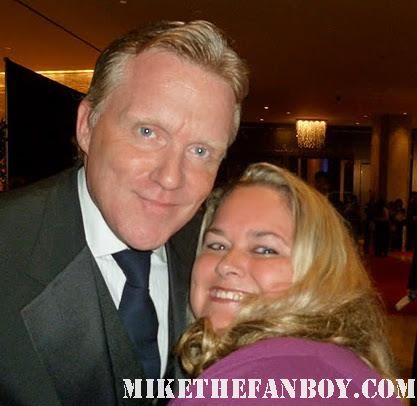