You know, I have tried and tried to meet Jason Bateman… And even though the wonderful Ms. Pinkster has had her fair share of success with him, I have sadly struck out…

It’s always nice though to hear stories throughout the years, I mean when I was a kid growing up on the cold streets of Detroit… Well… The burb’s but still Detroit-esque, I tried to meet as many people as I could. Now, this may have entailed me cajoling my father into taking me to a random Sci-Fi convention, which really increased my popularity in high school, trust me. Oh yeah…But even back then I loved being a part of fandom.

So, hearing some of Pretty in Pinky’s stories totally brings me back. Ah good times…

Take a gander at Ms. Pinky’s stories of her youth with Silver Spoons and Jason Bateman after the jump!

Once upon a time I was a boy-crazy twelve-year-old and my world revolved around all things Ricky Schroder (specifically his TV show Silver Spoons). In case you’re not familiar with the TV show, in addition to Ricky Schroder, it also featured Jason Bateman as his wise-cracking friend, Derek. 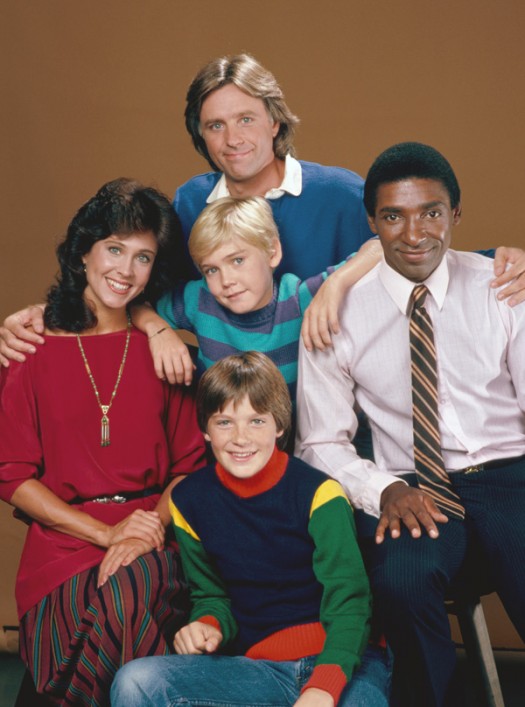 One day I decided to write letters to my fave celebrities and ended up sending party invitations to Ricky Schroder, Jason Bateman, and Sean Astin (as I was also really into The Goonies movie). Sadly, none of them responded to my invitation except for Jason Bateman….well, his fan club responded, anyway. It wasn’t really a response as much as it was an announcement that he’d be performing in a play in Hollywood and I should come. Luckily my mother decided to humor me and took to me to the show. Yep, to appease her lovesick pre-teen, she drove me three hours each way to see Jason perform one night in a play.

As luck would have it, I happened to befriend someone that worked in the theater who found a way for me to meet Jason after the show. 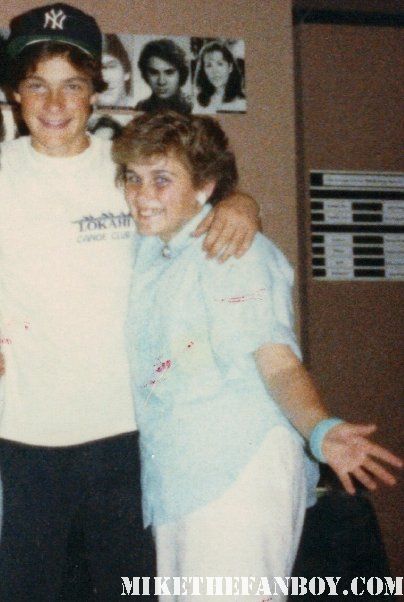 I was so excited! Look at my arms around his waist – I was holding on for dear life! As an added bonus, I ended up taking acting classes at that same theater during the summer and was able to see Jason a few more times, but only in passing. Still, every time I saw him I was completely entranced. 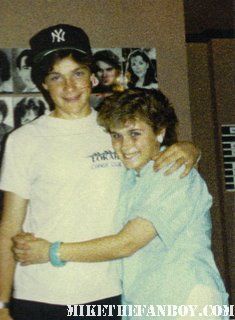 Years later, I ran into Jason again at a movie theater. Although I was hoping he’d be touched at my tale of meeting him a million years ago, alas, my story fell on deaf ears. 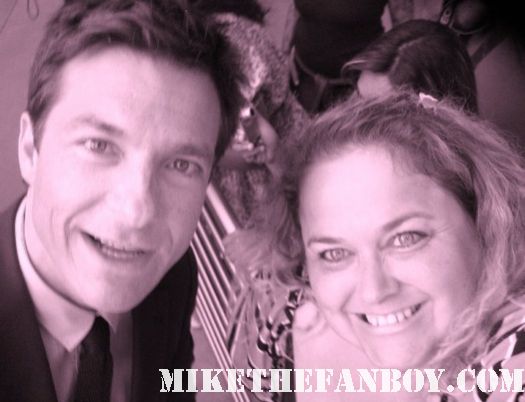 Oh, well. Perhaps he just had other things going on because I saw him a few days later and he was super nice. Either way, he’ll always be my first….picture that is. Ricky Schroder is still my first love. 🙂 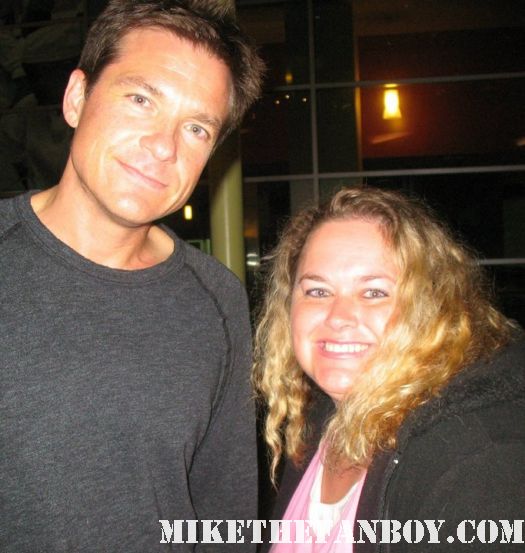 For additional pink fodder, please check out my blog at www.pinkylovejoy.blogspot.com. As always, have a pink day!