God Bless Pinky! She has given us a new installment of her Brady Bunch trilogy! lol… This is three right? lol… Anyway, as much as I love the story of the lovely lady and her three daughters all of them with hair of gold… I don’t love them nearly as much as the Pinkster! She Loveeeeeees her Brady’s! lol… I did love the story of Bobby Brady building her cement heart table… Good times….

Anyway, Take a look at the next installment of Pretty in Pinky after the jump!

Hello, my lovelies. Pinky Lovejoy here to continue (much to Mike’s chagrin) our never-ending discussion of “The Brady Bunch.”

Next on the list? Barry Williams (otherwise known as the eldest son, Greg Brady).

Now, I can honestly tell you that I had no idea I was harboring a secret crush on Greg Brady. Most of my crushes growing up I’m more than happy to own (Ricky Schroder, Jason Bateman, Sean Astin, Parker Lewis Can’t Lose, to name a few), but Greg Brady? Never registered on my radar. That is, until I met the grown-up version of Barry Williams and I literally turned into a squealing 12-year-old lovestruck girl. WTF?!? I’d successfully met other members of his TV family without much ado, but Greg Brady sent me into a tailspin? Who knew? 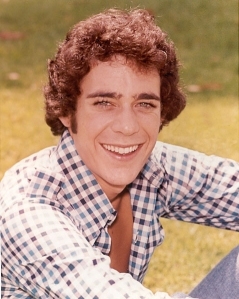 Perhaps it was due to the surprise factor. You see, I was at a charity event to see Bachelor Bob (don’t judge me) and Scott Grimes and they were my primary reasons for being there. As they were the hosts, they stayed for the long haul, which meant I had a long night of waiting. During this time, Barry Williams left the event with a girl young enough to be his granddaughter (oops, did I say that out loud?). I meant daughter. Er, sure. Daughter. Eeek. Anyway, Barry Williams walked by me and I totally lost my shizz. Was it because he was walking next to the red car featured at the end of the original Grease? Sure. Perhaps. Whatever. At this point I’m willing to accept any possibilities to explain my ridiculous behavior. All I know is that I’m lucky he was incredibly nice because it totally could’ve gone another way. 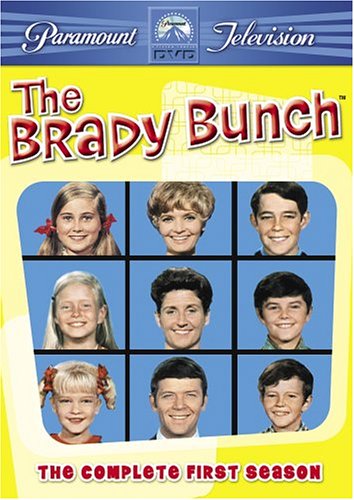 Who will my next Brady be? Tune in next week for another exciting installment of Pretty in Pink to hear about yet another Brady (do you hear that? It’s the sound of Mike throwing up a little in his mouth). For additional pink fodder, please visit www.pinkylovejoy.blogspot.com. As always, have a pink day! 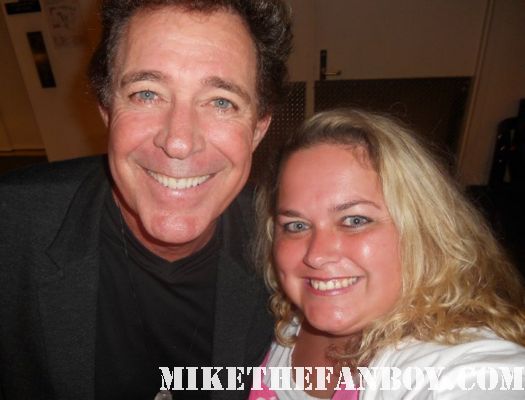