Day five of the Sundance Film Festival! Pretty in Pinky is hot on the scene and even though she says things are starting to slow down I know we’ve all enjoyed her daily updates! Even if Pinky looks more and more frozen each day, lol… I know it’s an arctic tundra up there!

In this update Pinky talks about Eric Mabius being harder to get to than President Obama and Vera Farmiga diss… Doh!

On the bright side there was some Chris Rock flirting… Say what? That Pinky gets around! lol…

Check out her newest updates and her video update below! 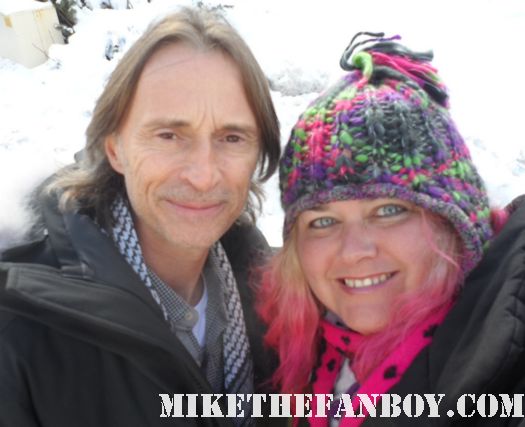 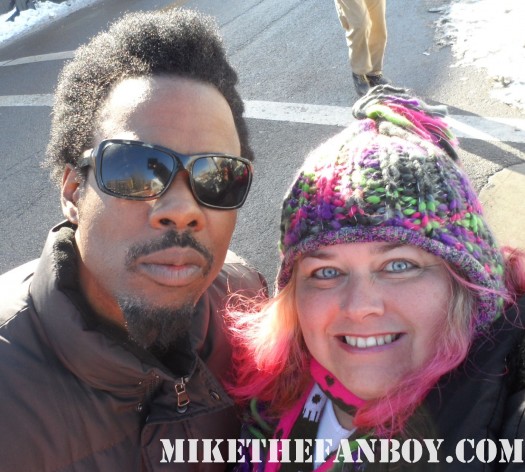 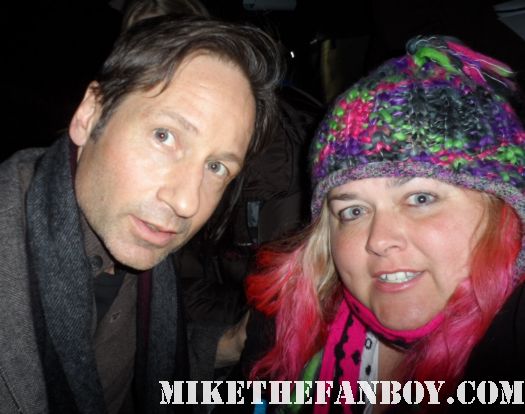 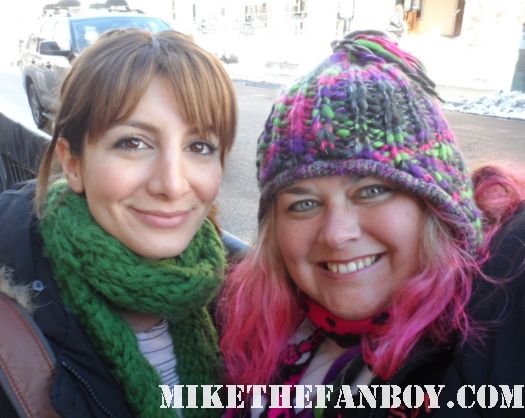