Home / Fanboying! • Pretty In Pinky / Pretty In Pinky! Saved By The Bell Alumni Part 2! This Time AC Slater AKA Mario Lopez Who Is A Total Diva! Doh!

“Oh Mario — why if this is nothing I’m finding it so hard to dismiss…” Yep, I am the only one who could tie a Mario Lopez encounter in with Aimee Mann and I could even take it further tying the song (Pavlov’s Bell) to an episode of Buffy The Vampire Slayer from Season 6. Oh yeah, I went there…

Today is a special day, because Pinky had a not so nice encounter with Mr. AC Slater… Wow… The first Pretty In Pinky with hushed overtones… I know exciting times… What did he do? Why did he do it? And WHY!!!!!!!! WHY AC are you such a douche? I’ve seen him be a douche, to random tourists, and fans who were super excited to see him. Plus he wears more make up than a drag queen when he’s on extra. Just saying….

Check out Pinky’s encounter with AC Slater, I mean Mario Lopez after the jump!

Hello, my lovelies. Pinky Lovejoy here to talk about the only person (other than Screech, that is) I’ve yet met from Saved By The Bell, A.C. Slater, er, I mean Mario Lopez. In keeping with the tradition of grouping my encounters together based on their body of work, I suppose this is the natural progression (although, sadly, it’s not much of a story – unlike last week’s juicy tale). 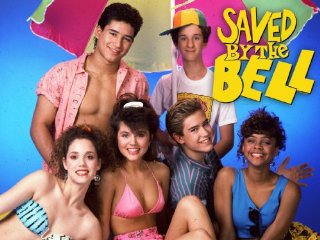 Now, I’m not really a Mario Lopez fan and after seeing him way too many times at The Grove hosting Extra, my opinion of him is pretty low. Although Mario was fine when I got a picture with him at an event last year, since he started hosting Extra, it seems like his ego has grown exponentially out of control. I was once with a friend who asked Mario for a picture and you would’ve thought we’d approached Johnny Depp (although, Johnny is actually cool and nice to fans). 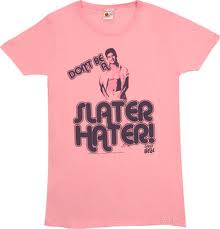 I didn’t need a picture, so I was just along for the ride, but what I witnessed was not a pretty sight. First, Mario said he was in a hurry because he had to change (and then returned in the exact same shirt). Then, some bodyguard approached us and said Mario would take the picture, but we were not to look at him, speak to him, touch him, or hug him. Um, what now? When did Mario get elected to office? When did he get an Oscar? At that point I wanted to leave because I didn’t feel like being bossed around or treated like crap by A.C. Slater, but we stayed and my friend got his very impersonal and rushed picture. Lame. 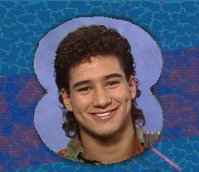 I’ve gone to several tapings since then and although Mario is happy when the camera on, I don’t ever see him going out of his way for the fans who surround him on a daily basis. It’s sad, really. I would’ve thought going to a taping would be awesome and his being friendly to those in attendance would just add to the experience. Instead, he’s treated like the President of the United States and allowed to get away with diva-like behavior. Dis-like. 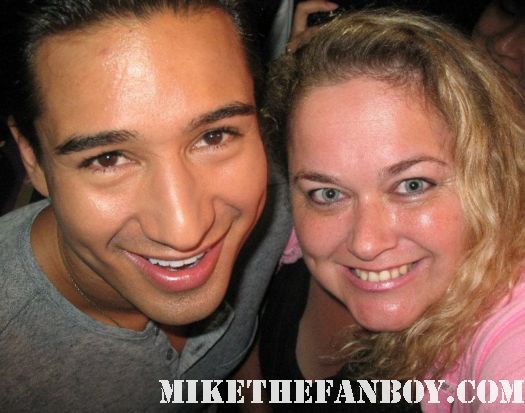