It seems like rebooting old television series has been the thing to do these days. From The X-Files to Roseanne to Will and Grace all the classic 1990’s series and even before that are coming back to the airwaves. This trend has reaped good and bad television. The X-Files reboot earned mixed reviews from fans but I’m hoping out hope that the new versions of old sitcoms fare better. 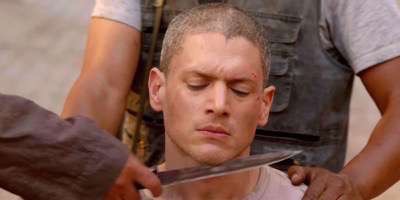 One classic that returned with an event series is Prison Break. Out now on blu-ray, the self labeled event series brought back original cast members Dominic Purcell and Wentworth Miller to the fold. The last time we saw Michael (Wentworth Miller) he was no longer on this mortal plain. However, he’s now resurfaced in Yemen with a new identity. Lincoln (Dominic Purcell and C-Note (Rockmond Dunbar) hear of this resuscitation and head off to find him. 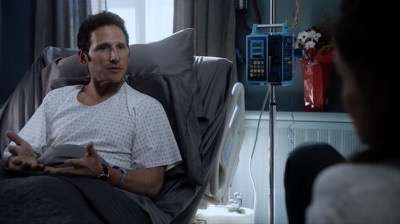 Michael narrates the opening moments of the series talking about death and life which begs the question on the minds of fans, how can Michael be alive? T-Bag (Robert Knepper) gets a shocking image mailed to him when he gets released from prison. He heads to Lincoln (Dominic Purcell) and after the shock subsides they both head to see Sara (Sarah Wayne Callies). They all get reunited along her son Jacob (Mark Feuerstein) who is the progeny of Michael. 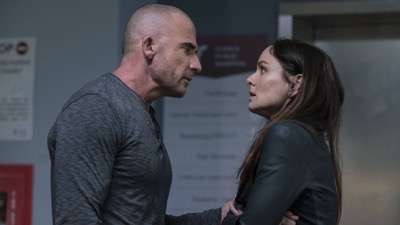 The series involves terrorism and Homeland esque plot points which seem ripped from other series. It’s kind of an interesting fit for this series which of course initially was about a couple guys breaking out of prison. The season really depends on the relationship between Michael, Sara and their son Jacob. The conspiracy subplots with the agents and their horrible plans and eventually there are some obvious reveals.

While it’s great to see familiar characters and actors in their classic roles again this reboot does lack some of the original magic that the original series once had. The twists and turns were not all that shocking and it felt like there were too many plot twists and turns to really make the series plausible. Still, I enjoyed the overall event and the actors fit right back into their roles just like they originally did.

The biggest kick for me was seeing how much Dominic Purcell and Wentworth Miller slid back into their roles, as well as Sarah Wayne Callies too for that matter. It was pretty outstanding that in his day and age, we can go back and revisit the classic series that viewers spend so much time and effort on their journeys. 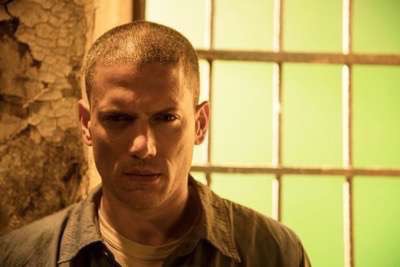 Prison Break: The Event Series arrives on Blu-ray thanks to 20th Century Fox Home Entertainment. The transfer on high definition is leaps and bounds better than the broadcast version. Fine details really get emphasized and the color gradient has little to no fall out. The series is done in blue tones which is a style choice which affects the picture to a limited extent but does not detract. The outdoor scenes tend to really pop and fine detail isn’t lost on the hand held cam sequences.

Special features are scarce on this release with only one featurette titled A Return Home: The Making of Prison Break Event Series. It’s about twelve minutes long with interviews and some minimal behind the scenes features. 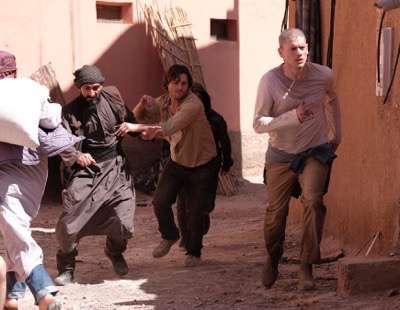 Overall, While it was nice to see familiar characters and actors again, Prison Break the Event Series could have been stronger with tighter scripts and less espionage thrown in to keep the audience engaged. With that said, I really did enjoy it and I’m glad that we’re able to see old shows returning with the original cast. It’s a fun trend and as long as the quality keeps up, I’m for it.

Prison Break: Event Series is out now on Blu-ray!