I admit I don’t know much about the series but I know how much Janet loved it!

Private Practice has long been overshadowed by it’s predecessor, Grey’s Anatomy in terms of press, promotion, and ratings. However, with it’s penultimate season Private Practice has really come into it’s own! Audra McDonald who played Naomi left the show and joining the cast is Benjamin Bratt as Jake Reilly, who is a fertility expert, adding an extra dose of sexy. 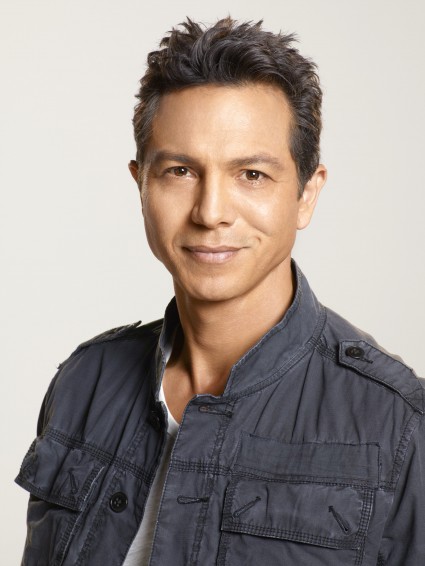 Jake starts out the season when Addison who wants to have a baby meets up with him. Now with Naomi gone of course there has to be a replacement and as such who does the team interview… JAKE! Is it me or does the name Jake Reilly scream TV NAME! Just saying.

Anyway, life can’t be simple for our dear Addison because her heart and brain are never in sync. Why does she keep giving Sam a chance? Hello… Benjamin Bratt! But alas, Addison just can’t say no. Honestly, at this point, I’m a little over Sam, I liked the storyline with his sister but then I was over him again…. And… Benjamin Bratt! The man is walking sexy! Choose the Bratt! Come on Addison! 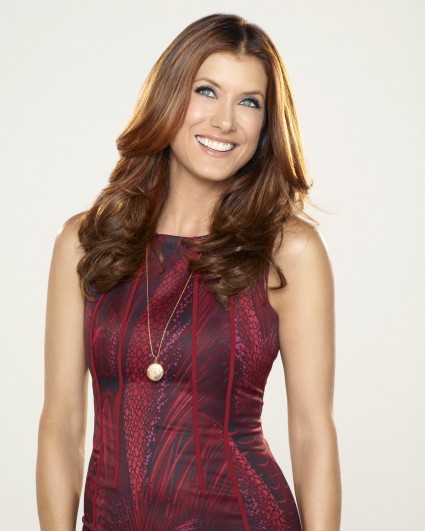 Pete and Violet seemed to argue the entire season. Maybe that’s me… Eh… I dunno. It felt like the writers struggled to come up with interesting story lines for Violet, hooking up with a paramedic? Really… It will be interesting to see how they deal with Tim Daly’s departure next season however. I do love me some Violet! 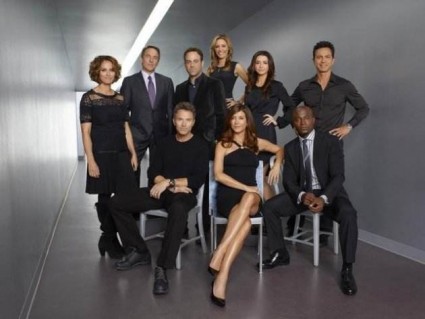 The VIP this season… Amelia! Talk about a journey, drug addiction, baby organ donation, etc… I have to tell you, I thought Caterina Scorsone did an amazing job! Mason and Erica continued to be adorable. Spoiler alert… When Erica died.. I cried, there I said it… Tears…Streaming… Down… My… Face…

So, overall… I really liked this season, I thought it was fun and I’m looking forward to watching season 6. I’m a little sad the show is over now, but at the same time I think it’s great when they tie things up properly. 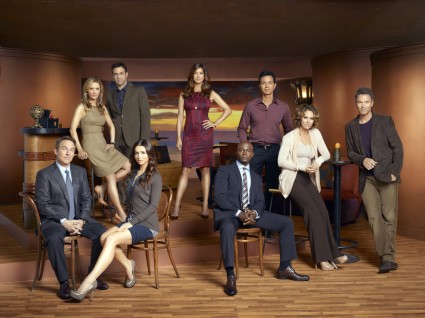 The DVD quality is amazing as usual and there are some interesting bonus features. The Practice of Parenthood where the filmmakers discuss the addition of children to the series this season… It was fun. Not hyper revelatory, but still fun!

Anyway, what are you waiting for? Go pick up Private Practice season 5 out now on DVD! Or pick up seven, I mean Christmas is coming right! RIGHT! 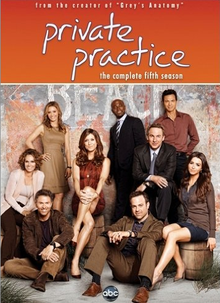