Home / NEWS / Prometheus 2 Is Official! And It’s Being Written By The Guy Who Brought Green Lantern To The Screen! Sigh…

The Fox movie that Ridley Scott is doing will be Prometheus 2. For all the flaws of the first movie, I still liked it. I said it, there.

It wasn’t perfect, It wasn’t great. I don’t know why Charlize Theron couldn’t roll like Noomi Rapace to escape the crashing ship, or why the muscle bound glowing guys were so pissed off… But I had hope for the sequel. 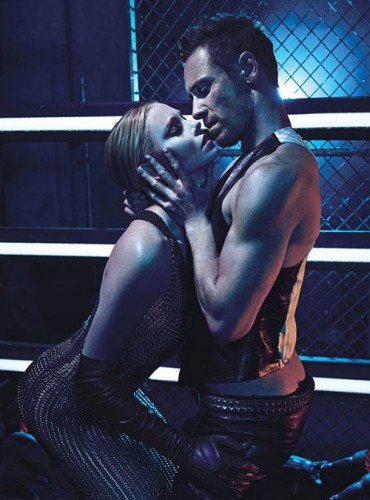 Michael Green is going to be writing the script… He wrote Green Lantern… and a couple episodes of Heroes.

I think God is testing me. Seriously. 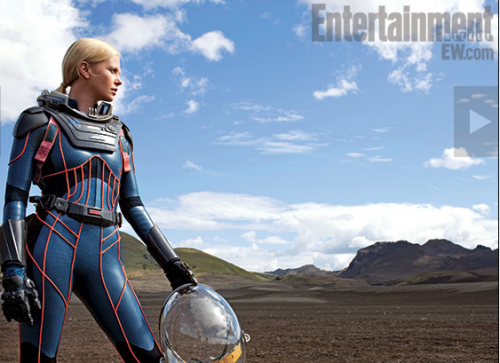 In the sequel, according to The Wrap, The movie will be much more “Alien-y” in tone and features multiple Davids (Michael Fassbender). Which… while cool, doesn’t give me hope that this one will expound on the multiple themes on the first or be better.

I’m hoping though, cause like Randy from Scream 2 says, “Ridley Scott rules.” 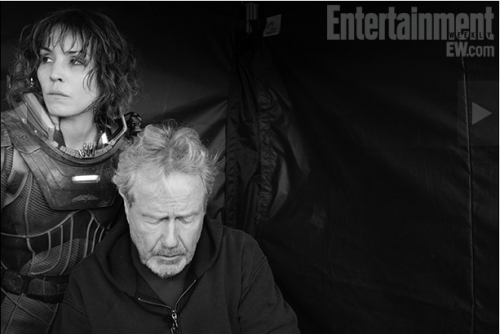