Do you love Psych? Are you sad to see Psch leaving the air? Do you want to own a prop or costume from Psych?

Well… Now you can!

After eight extraordinary seasons that included the series’ 100th episode and a two-hour musical, Universal Cable Productions’(UCP) and USA Network’s original scripted comedy series from Steve Franks, “Psych” will end its successful run on Wednesday, March 26. To commemorate this momentous occasion, leading Hollywood collectibles auction site ScreenBid will host an exclusive online auction of about 200 props and memorabilia straight from the set of “Psych.” 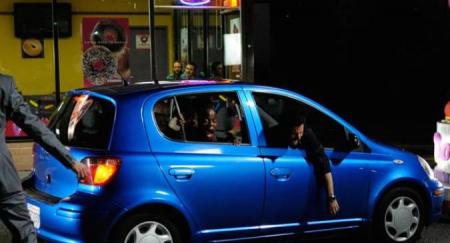 Launching on March 21, the auction will run for seven days, and will include a live auction of the “Blueberry,” the show’s iconic 2004 Toyota Echo, on the “Psych After Pshow” airing directly after the series finale on USA Network.  UCP’s proceeds on all sales will benefit the Alzheimer’s Association which was personally selected by Creator/Executive Producer Steve Franks.  Fans, affectionately known as “PSYCH-Os,” will be able to bid among many items including wardrobe worn by main cast, watches, jewelry and business cards; Gus’(Dulé Hill) “Star Trek” style visor and Shawn’s (James Roday) iPhone case. 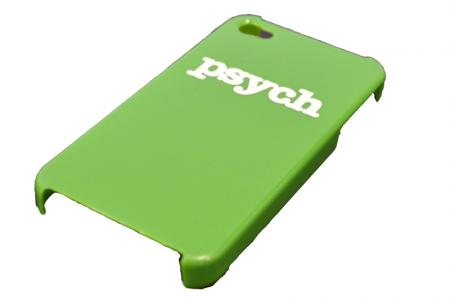 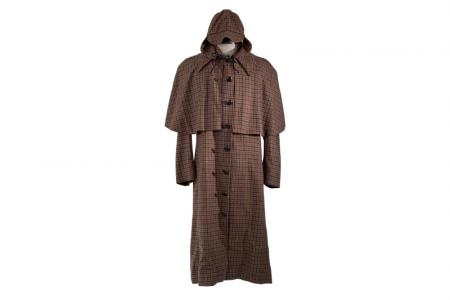 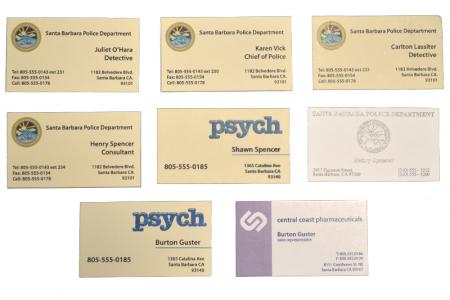 Here you go Psych fans! Own a piece of the shows history!