There are few freshman drama series that I’ve personally been invested in, that don’t feature superheroes either with capes or time traveling ships. However this past season one show really stuck out for me, and that series is Quantico. I haven’t found a show I’ve enjoyed like this since Alias, and I’m hoping that season two is just as intriguing. 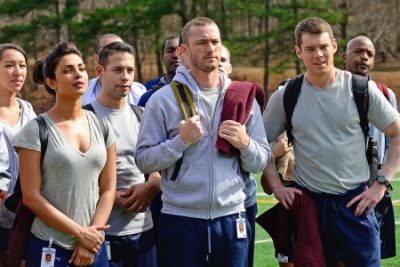 Quantico: The Complete First Season is out Tuesday on DVD and let me tell you, it’s a thrill ride and a half. There are more twists and turns in Quantico than full series run of most shows. Following a series of young FBI recruits, Quantico shows us them in training and also on their biggest assignment, figuring out who plotted the largest terrorist plot on US soil since 9-11. 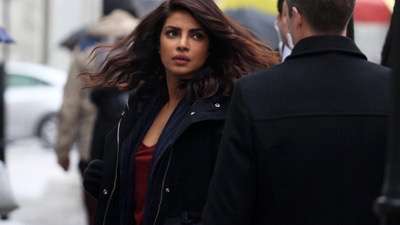 Alex Parrish (Priyanka Chopra) is an FBI recruit with a past. Her father was with the agency and the details of his death are shaky at best. She is found at the scene of the terrorist explosion and is the first suspect for the crime. Things are, of course, not what they seem and Alex must navigate the treacherous waters and figure out who masterminded the plot and in turn framed her. 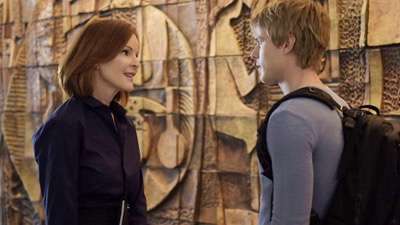 She has to figure this out all while making alliances with people who she was in Quantico with, people who she no longer has a relationship with and new people as well. Alex wakes up at the scene with no memories of what happened to her and was assigned a detail near where the explosion took place. She was the only survivor. 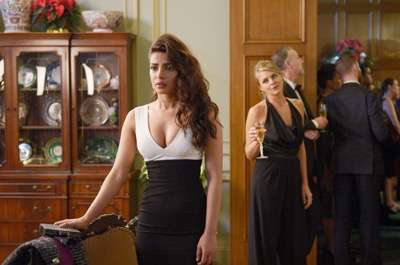 Alex is being taken to prison and is rescued by Miranda Shaw (Aunjanue Ellis) the Assistant Director of the FBI Academy at Quantico. Alex is now on the hunt to try and figure out who framed her while being the most wanted fugitive in the history of the United States. 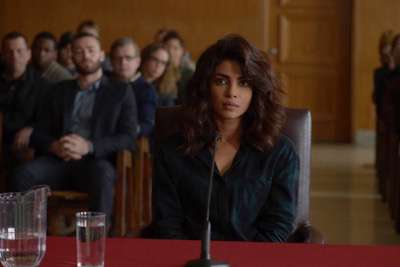 It’s a compelling story and the writers work hard to put in so many twists and turns you never really know who is good or bad. Just when you think someone is on Alex’s side, they either are being manipulated and are forced to turn on her or have personal situations that alter their characters completely. These twists don’t feel forced however, it really is done in an organic way. Kudos to the writers who have done a masterful job of balancing characters and huge plot twists and not sacrificing said characters to move the plot forward. It’s so rare to see these days. 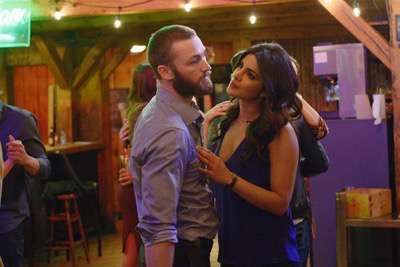 The first season is exceptional, and I highly recommend checking the series out. I don’t know how they are going to keep this level of quality up, but I’m excited to go on the journey as they try. 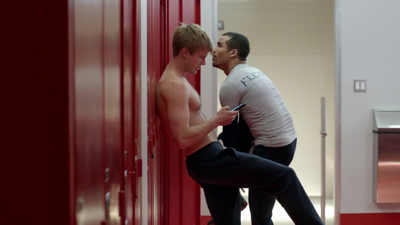 Quantico: The Complete First Season arrives on DVD in a fine transfer. The series, while not on high definition still looks better than its broadcast counterpart. The blacks are deep and even in the more high impact shots there is little picture loss. 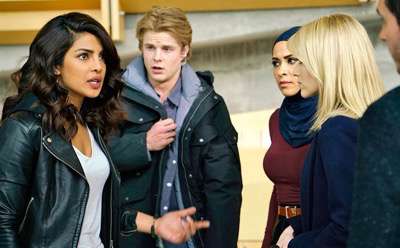 Deleted Scenes – Each disc has deleted scenes for select episodes.

Bloopers – I love a good blooper reel this one runs just over four minutes long.

Welcome to Quantico – This is a fine featurette with cast and crew interviews. 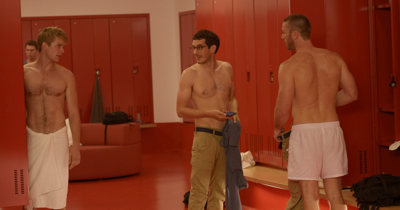 Overall, I have to say, Quantico impressed me more than I ever thought it would. When the series started I wasn’t sure about giving this series a shot, I’m not a huge fan of procedural, however I’m so glad I did. Quantico impressed me with each twist and turn. I really didn’t know what to expect next. I think you’l be really impressed with how the series progresses throughout the season. This is one series worth giving a chance. 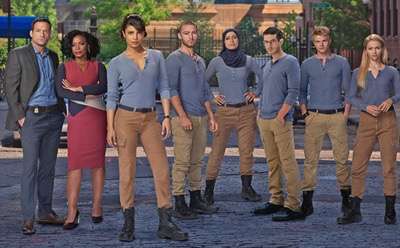 Quantico: The Complete First Season is out 9-13 on DVD!