One of my favorite shows on television is Law & Order: Special Victims Unit.  It always makes me feel better that there are good cops out there doing what the actors are portraying.  Everyone in the show is excellent in his/her role.  I have been working on two pieces.  One is for the series regulars, and one is for people who guest starred on the show multiple episodes.  I was lucky enough to recently add Raul Esparza who played A.D.A Rafael Barba.  I was also thrilled to add Pablo Schreiber who played the series’ most chilling perpetrator, William Lewis. Both actors were incredibly kind!  Thank you Raul and Pablo for making my day! 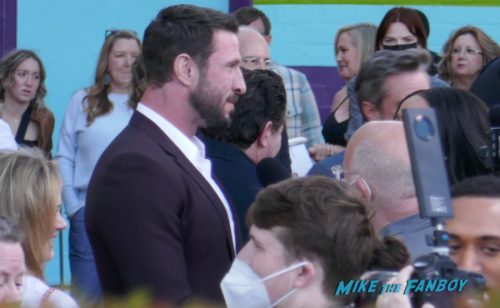 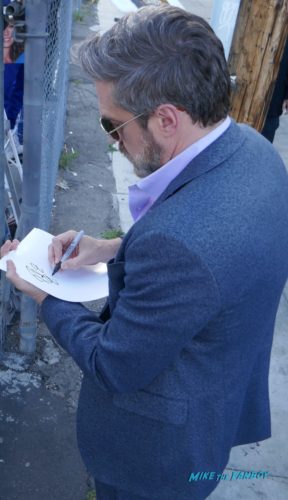 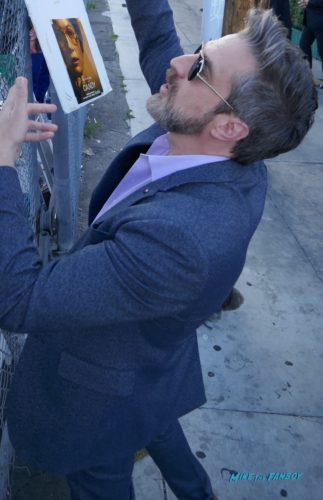 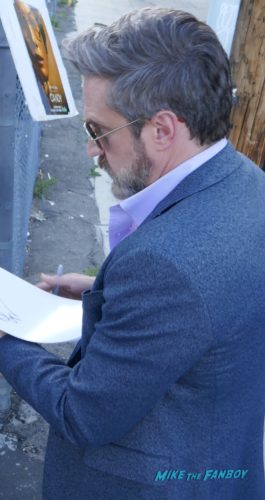 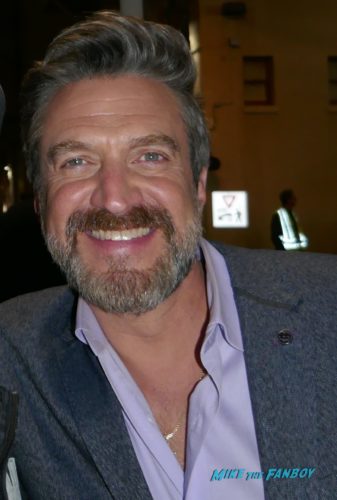 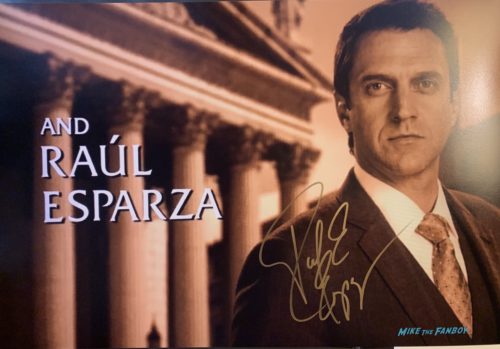 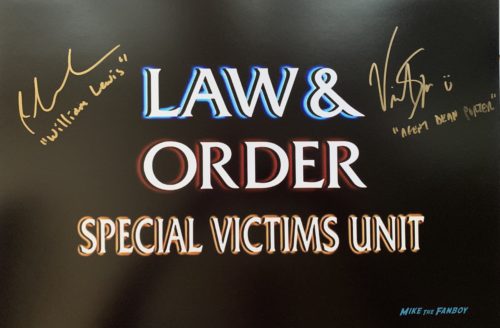 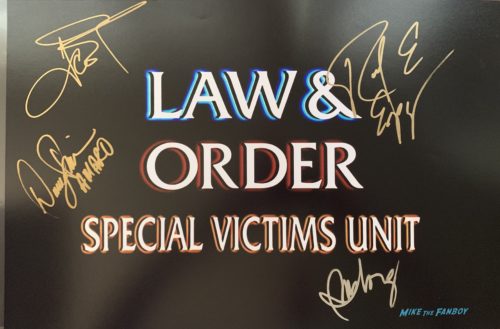