HBO has given season two renewals to three freshman series.

Divorce, Westworld and Insecure are all going to be returning for season two on the Cable Net. 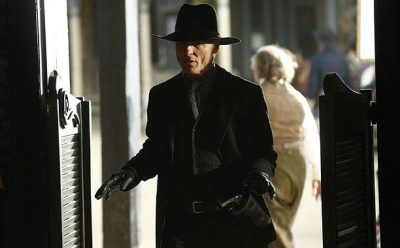 Westworld, which has been HBO’s highest rated premiere season for a new series has been doing well and will return either late 2017 or early 2018 due to the complex nature of the show. 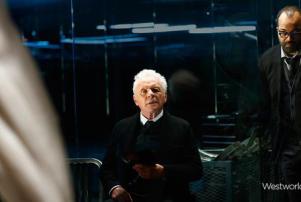 Insecure created by Issa Rae and Larry Wilmore has also been a consistent performer for the net and does incredibly well on social media.

Divorce, which is Sarah Jessica Parker’s return to TV has been averaging 4.4 million viewers, on par with Veep and Girls.

Congrats to the fans and teams of all three shows!