The Man in the High Castle, Hand of God starring Ron Perlman and Dana Delany and Red Oaks will all return for season two. 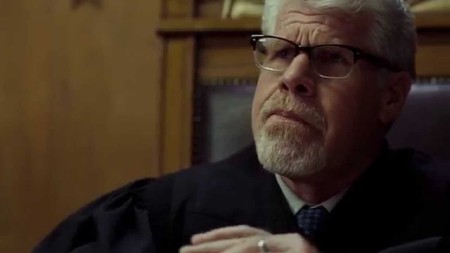 That makes five of the six series that Amazon sampled, heading to series. The sixth Edge has had it’s option extended according to Deadline.

Congrats to the cast, crew and fans of the series! 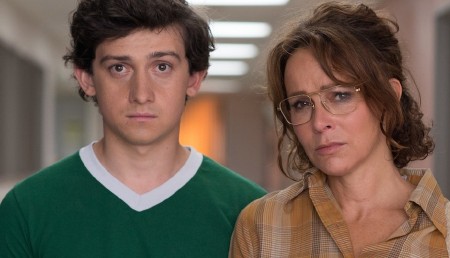