Two more shows have headed to the great Hollywood graveyard.

FX has decided not to renew the animated series Chozen and FXX has cancelled Legit. 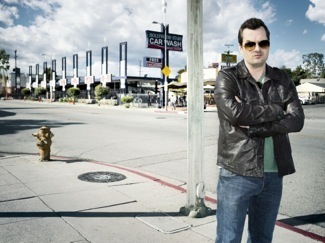 Legit (which was hilarious) would have entered it’s third season and starred Australian comedian Jeff Jefferies.

Neither show was a ratings hit, but Legit was building a cult fanbase. 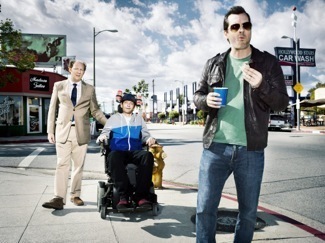