The CW blasted the gauntlet today and gave the ax to a bunch of series.

The cult favorite Star-Crossed was on the short lived series pile (which sucks because I know there were a lot of fans of the series). 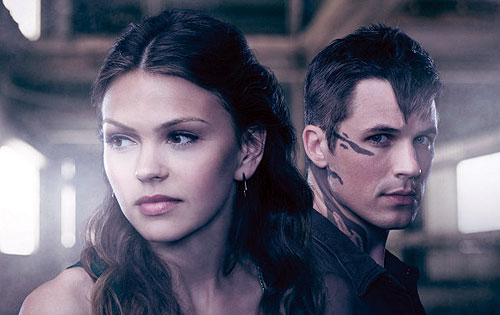 Also gone are The Carrie Diaries, and The Tomorrow People. 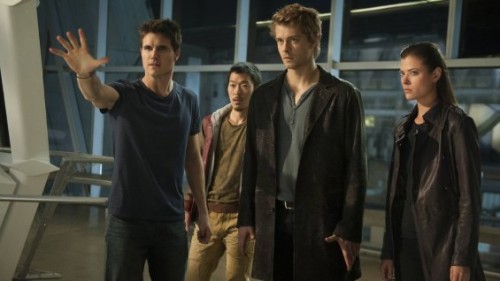 But a few series were given the green light for a new season including Heart of Dixie, Beauty and the Beast and The 100! 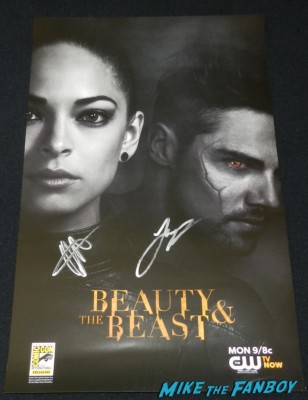 The CW also picked up the Rob Thomas pilot izombie, The Messengers, Jane the Virgin and the Arrow spinoff The Flash. 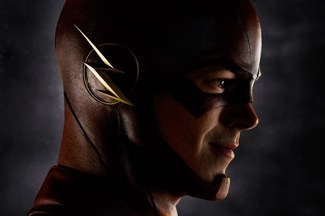