CBS has handed out early renewals to 16 shows!

The series include veteran series Mom, third year series Life in Pieces, and freshmen comedies Kevin Can Wait, Man With a Plan and Superior Donuts. 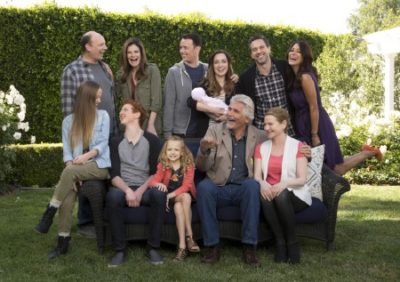 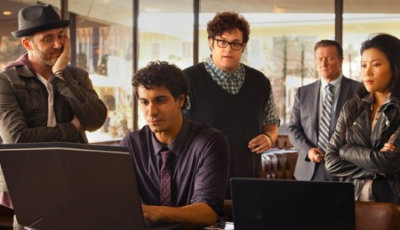 Reality series Survivor, and news programs 60 Minutes and 48 Hours have also been renewed!